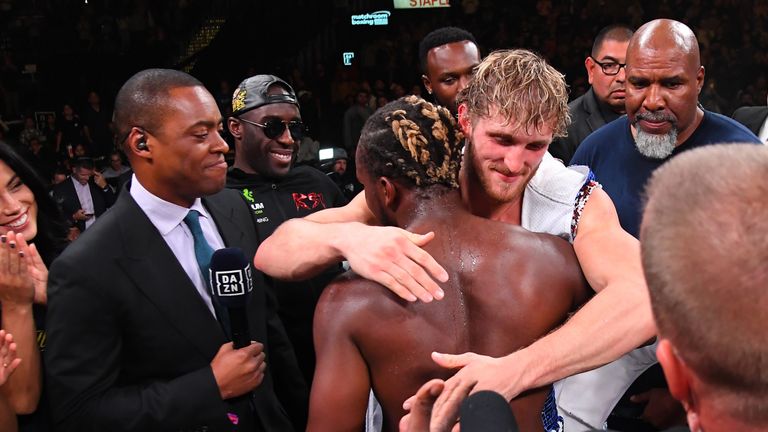 Logan Paul has finally congratulated KSI after his attempt to appeal his narrow points loss in their rematch was denied.

KSI defeated his YouTube rival in a six-round cruiserweight contest fought under professional rules at the Staples Center in Los Angeles in November.

Paul dropped KSI in round four but continued to throw punches while his opponent was on the way down, resulting in a two-point penalty. 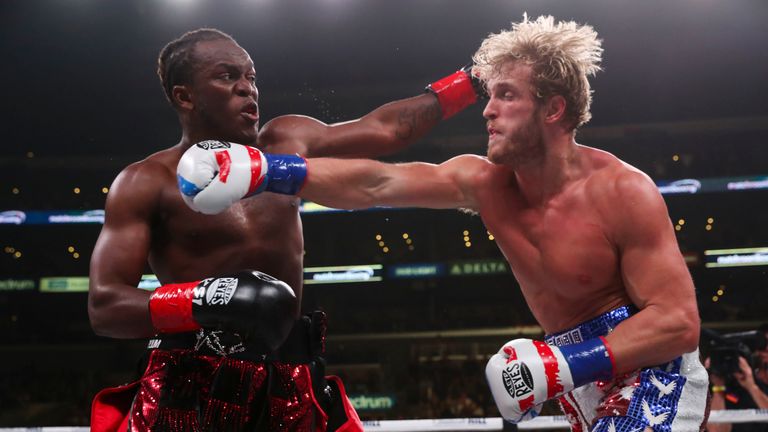 Paul submitted an appeal with the California State Athletic Commission, believing the decision to dock two points was unfair – but confirmed he had failed in his efforts.

“Bad news, my appeal got denied,” Paul said on his YouTube channel.

“I can’t say I did not see this coming. For those who don’t know, I appealed the two points that the ref took away from me in my boxing fight with KSI, which is the reason I lost.

“So KSI has officially without question or doubt won the fight against me.

Who is Jake Paul and what is he famous for? Everything to know about the YouTube star