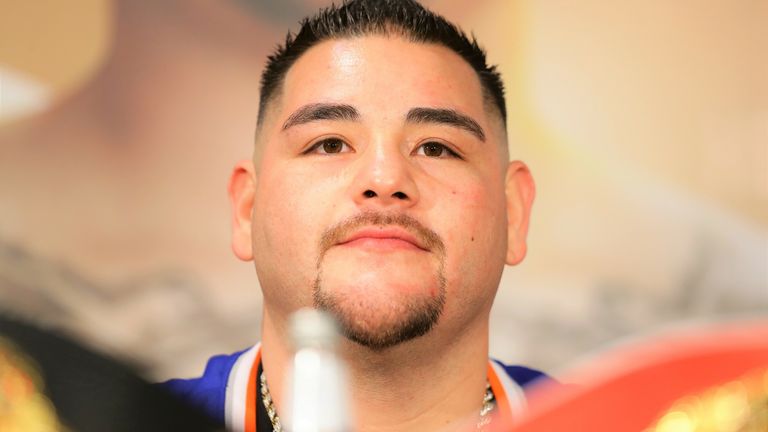 Mahmoud Charr has revealed that he is set to open talks with Andy Ruiz Jr about a potential WBA ‘regular’ heavyweight title fight this year.

The Germany-based Syrian hopes to finally defend the WBA belt he won in November 2017 against Ruiz Jr, who is yet to name an opponent after Anthony Joshua ended his world title reign with a points defeat in their December rematch.

Ruiz Jr had been in ‘positive’ negotiations with fellow Californian Chris Arreola, but Charr is optimistic that a deal can be agreed with Ruiz Jr through his new promoter Erol Ceylan and manager Christian Jäger.

“I hope it’s serious, because I talk to my promoter Erol Ceylan, and his partner is Al Haymon [Ruiz Jr’s advisor],” Charr told Sky Sports. “He works very close to Al Haymon.”

Asked about negotiations, Charr said: “Erol Ceylan is right now in Turkey. He will fly next week to the USA to talk personally to these people and I hope he can make this fight happen. 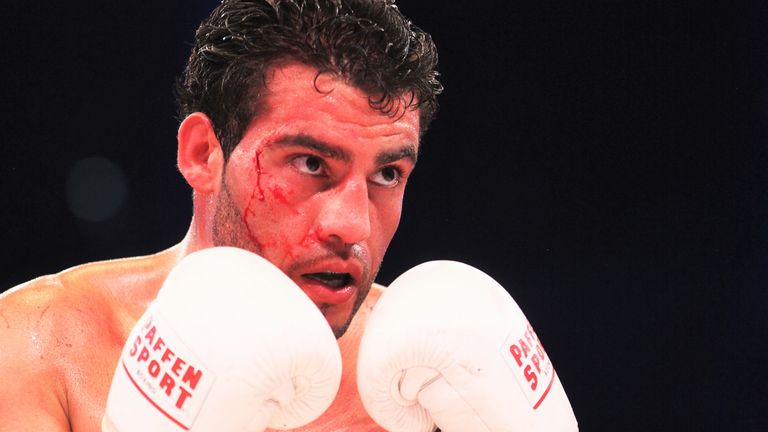 I will risk my belt. I don’t need an easy fight. Fight me.

“If any opponent gives you a chance for the world title fight, you say no or do you say yes? Make this fight happen, I’m ready for you. If you want, do this fight. I will risk my belt. I don’t need an easy fight. Fight me.”

The WBA had ordered Charr to face WBA ‘interim’ champion Trevor Bryan, but a fight is yet to materialise after purse bids were held in March and the 35-year-old does not expect the governing body to prevent a fight with Ruiz Jr.

Joshua brands Miller "little b****" as heavyweight rivalry heats up