Andrey Fedosov’s promoter has revealed they were on a shortlist to face Oleksandr Usyk but now hope to fight him at a later date.

Usyk’s heavyweight debut will be in Chicago on October 12 but his search for an opponent is ongoing after Fedosov chose to let the opportunity pass.

Matt Rowland of Banner Promotions, Fedosov’s promoters, told Sky Sports: “I presented the offer [from Usyk] to his two managers and they both seemed to like the fight.

“Andrey is coming off a fractured wrist that is now healed.

“I liked this fight for Andrey because Usyk is coming off a layoff [just like Andrey] and this being Usyk’s first time at heavyweight, who knows how he will be?

“Andrey Fedosov can fight and punch. Hopefully, we get a chance again to make this fight for Andrey after the October 12 bout.” 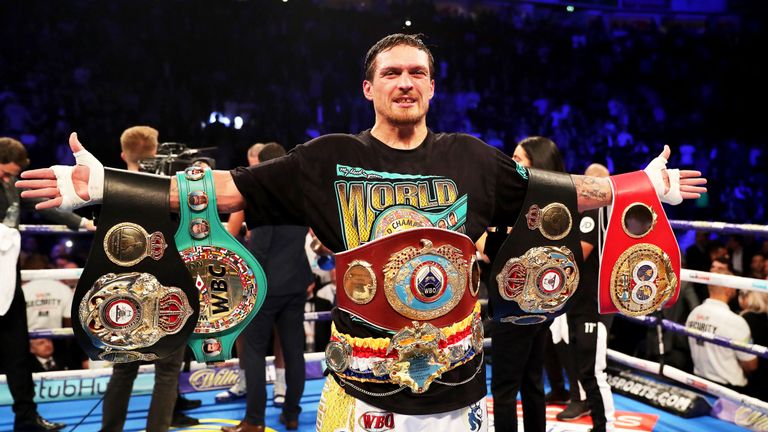 Russia’s Fedosov has a 31-3 record and most recently beat Joey Dawejko.

Deontay Wilder vs. Tyson Fury 2 purse, salaries: How much money will they make in 2020 fight?