Josh Taylor labels Manny Pacquiao’s trainer Freddie Roach a ‘w*** stain’ after showing ‘disrespect’ to the undisputed light-welterweight world champion by asking ‘who is he?’ when quizzed about potential fight with the Filipino star

Josh Taylor has branded Manny Pacquiao’s trainer Freddie Roach a ‘w***stain’ after he pretended not to know who the Scot was.

He may be the undisputed light-welterweight world champion after defeating Jose Ramirez in May, but Roach stoked the flames with his press conference comment, which took place in the build-up to his fighter’s bout in Nevada on Saturday with Yordenis Ugas for the WBA (Super) middleweight title, a belt the Filipino held between July 2019 and January 2021 before it went to Ugas due to the 42-year-old’s inactivity. 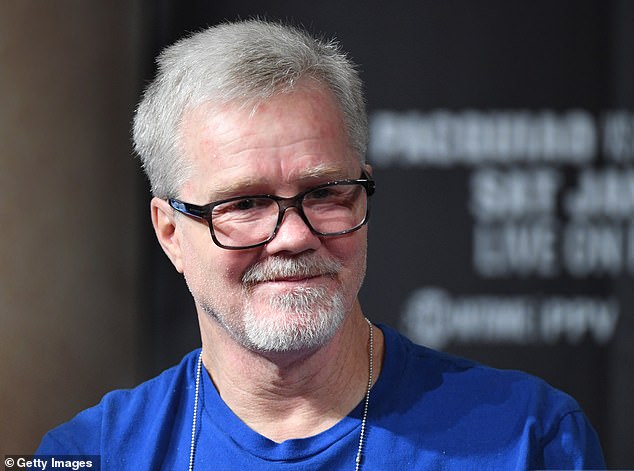 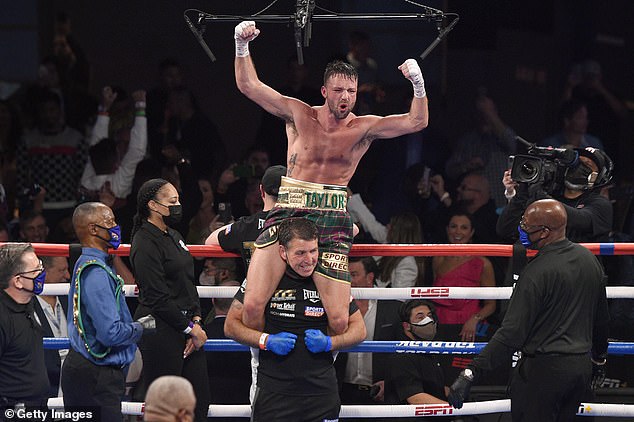 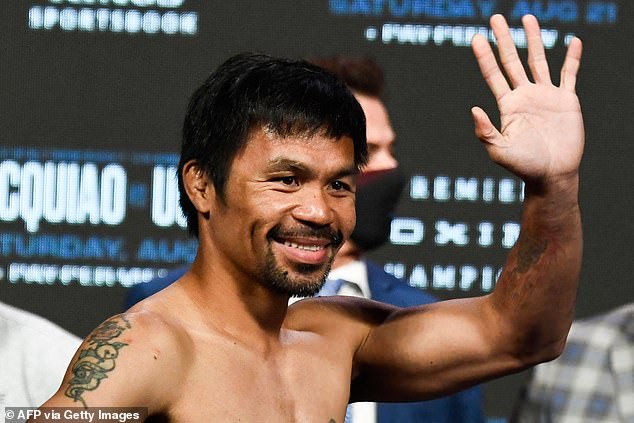 In preparation for the fight, Roach was asked about the possibility of Taylor and Pacquiao going toe-to-toe, saying: ‘Who’s Josh Taylor?

‘We have never been offered that fight, no-one’s ever talked about that fight. It’s not something that’s out there.

‘Yeah, he’s a multi-time world champion, but it’s not something that’s been spoken about. So how can I give you a good answer? I can’t.’

Taylor was not best pleased and took to Twitter to vent. 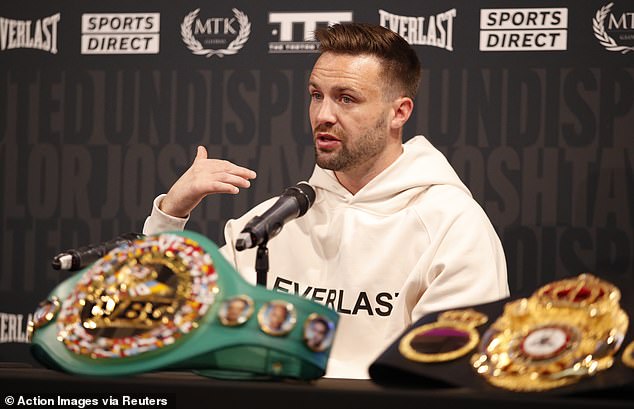 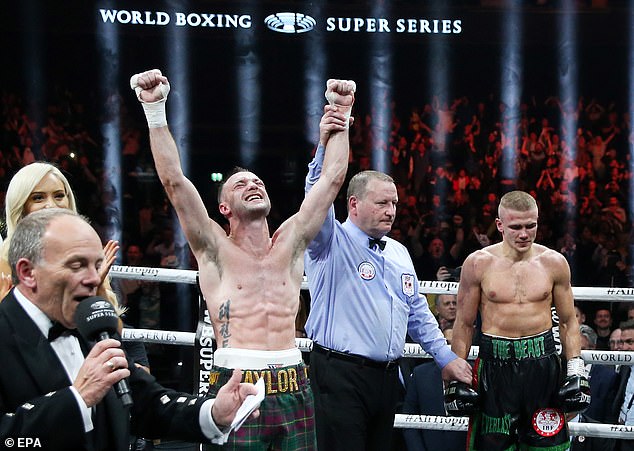 ‘Absolutely no need for the disrespect from Freddie Roach, he knows fine well who I am.

‘I have beaten him in the opposite and beat two of his former fighters after all. W*** stain!’

Roach was on the opposing side of the ring to Taylor in 2019, with the 30-year-old beating Ivan Baranchyk on points to claim the IBF light-welterweight world title.