Tyson Fury will get another shot at Deontay Wilder’s WBC heavyweight title when the pair clash in Las Vegas on February 22. Their first bout in December 2018 ended in a controversial split-decision draw.

Ben Davidson was in Fury’s corner for that fight, which many believed the ‘Gypsy King’ had won.

But less than two months before the rematch, Fury revealed on Instagram the pair had gone their separate ways.

Davison also confirmed the news on Twitter, writing: “Tyson and myself had to make decisions which resulted in our working relationship coming to an end.

“We remain friends and he will smash the dosser.” 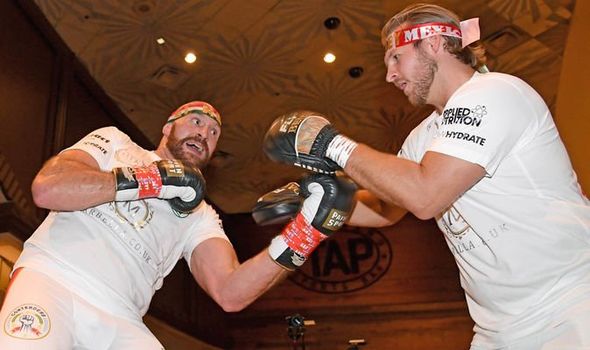 Fury later announced he would be teaming up with Javan ‘Sugar Hill’ Steward, the nephew of Emmanuel “Manny” Steward who trained the likes of Lennox Lewis, Tommy Hearns, Evander Holyfield and Wladimir Klitschko.

Why did Fury and Davison split?

Fury felt things were getting “stale” and “repetitive” with Davidson.

The Gypsy King also believes he will never get a judges’ decision in America and that Sugar Hill was recruited to help him knock Wilder out.

Fury said: “I’m looking for a knockout. I didn’t come here again to get a bad decision. I know I’m not going to get a decision in the United States. 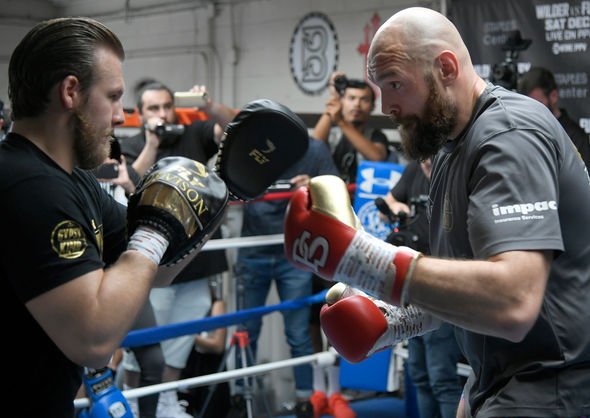 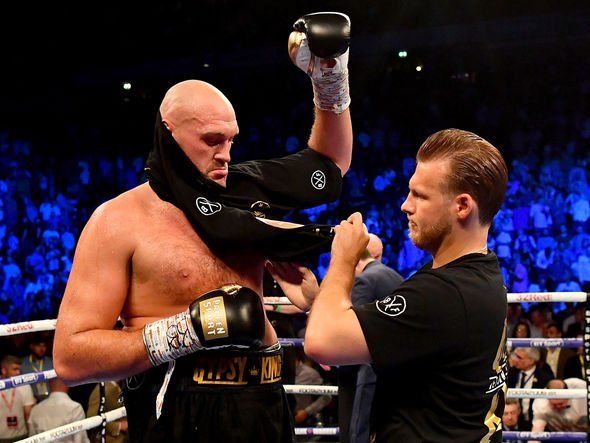 “After last time, it’s clear. That’s why I hired Sugarhill.

“If I didn’t want a knockout, I wouldn’t have employed a Kronk trainer who specialises in sitting on your punches and landing a right hand. Look at all the Kronk fighters, Tommy Hearns, Klitschko even, they all look for that big right hand.

“If I wasn’t looking for a knockout, I would have kept Ben Davison, we would have sharpened up what we were doing. Herky-jerky, slipping and sliding.

“I ain’t looking for that. I ain’t coming here for a points decision… I’ve had plenty of them in my career. I’m looking for knockout number 21 – and that is brutally, from the heart, honest.” 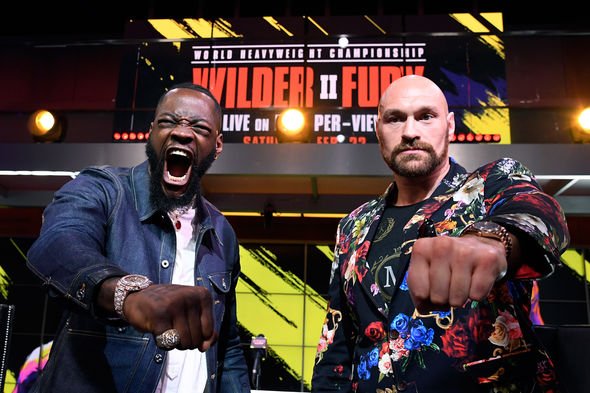 Davison has declined to go into details over the spilt but insists the pair are still on good terms.

“But I think everybody knew that we had a friendship and that friendship remains. Just because we’re not working together doesn’t mean the friendship isn’t there and if I can take anything from it [the split], it’s that I didn’t want the working relationship to affect our friendship.

“Everything is the same, nothing changes just because we’re not in business together. Sometimes these things happen.”

NBA All-Star Game opens with emotional tribute to Kobe Bryant
We and our partners use cookies on this site to improve our service, perform analytics, personalize advertising, measure advertising performance, and remember website preferences.Ok