Tyson Fury claims Saturday’s fight with Tom Schwarz could yet be for the WBO heavyweight title so recently lost by Anthony Joshua.

Fury, 30, fights in Las Vegas for the first time, against Germany’s Schwarz at the MGM Grand, having recently signed with influential US promoters Top Rank and ahead of an anticipated re-match with WBC champion Deontay Wilder next year.

Joshua unexpectedly losing his undefeated record and the IBF, WBA and WBO titles when he was stopped by Andy Ruiz Jr earlier this month has already dramatically changed the heavyweight landscape and Fury is predicting further developments as early as this week.

Ruiz Jr could be stripped of the WBO title if he pursues a lucrative re-match with Joshua instead of fighting the mandatory challenger the WBO is expected to announce following the outcome of Fury-Schwarz.

It is highly unlikely the WBO would act before Saturday should that re-match be confirmed, but commercial interests mean there is much to gain from a re-match being announced in the build-up to Fury-Schwarz, and Joshua’s long-term rival has been told he could yet be the one to benefit. 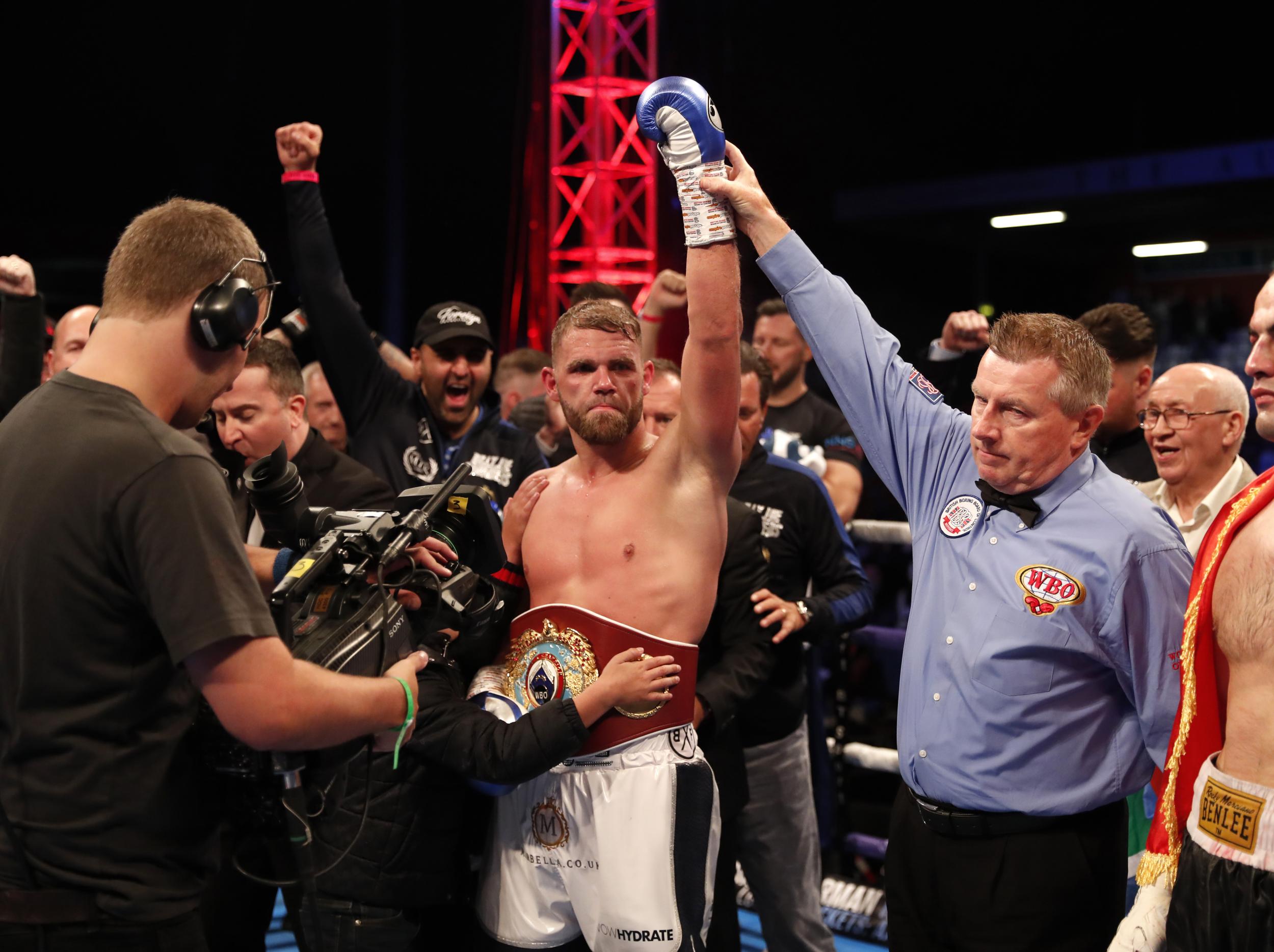 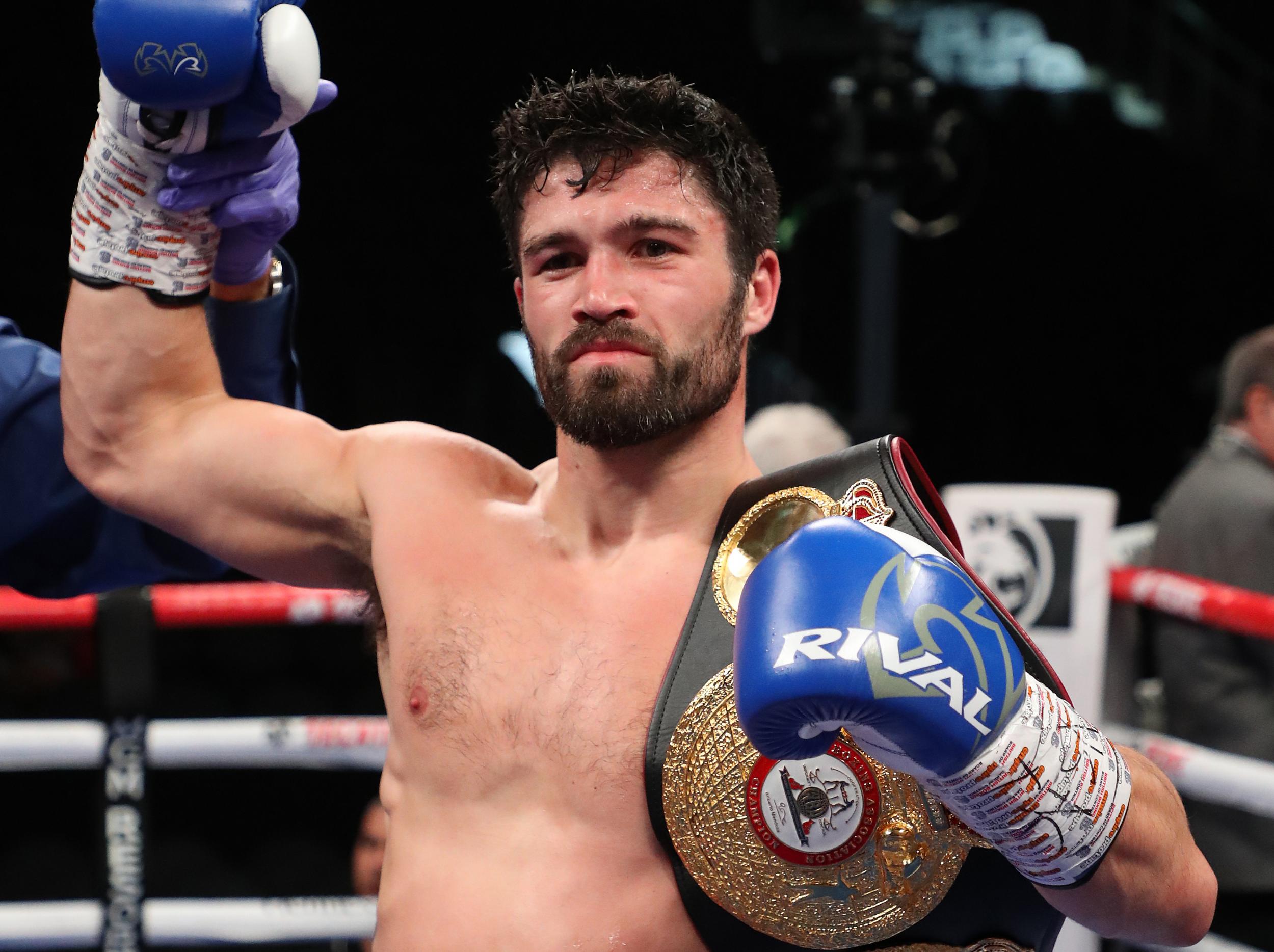 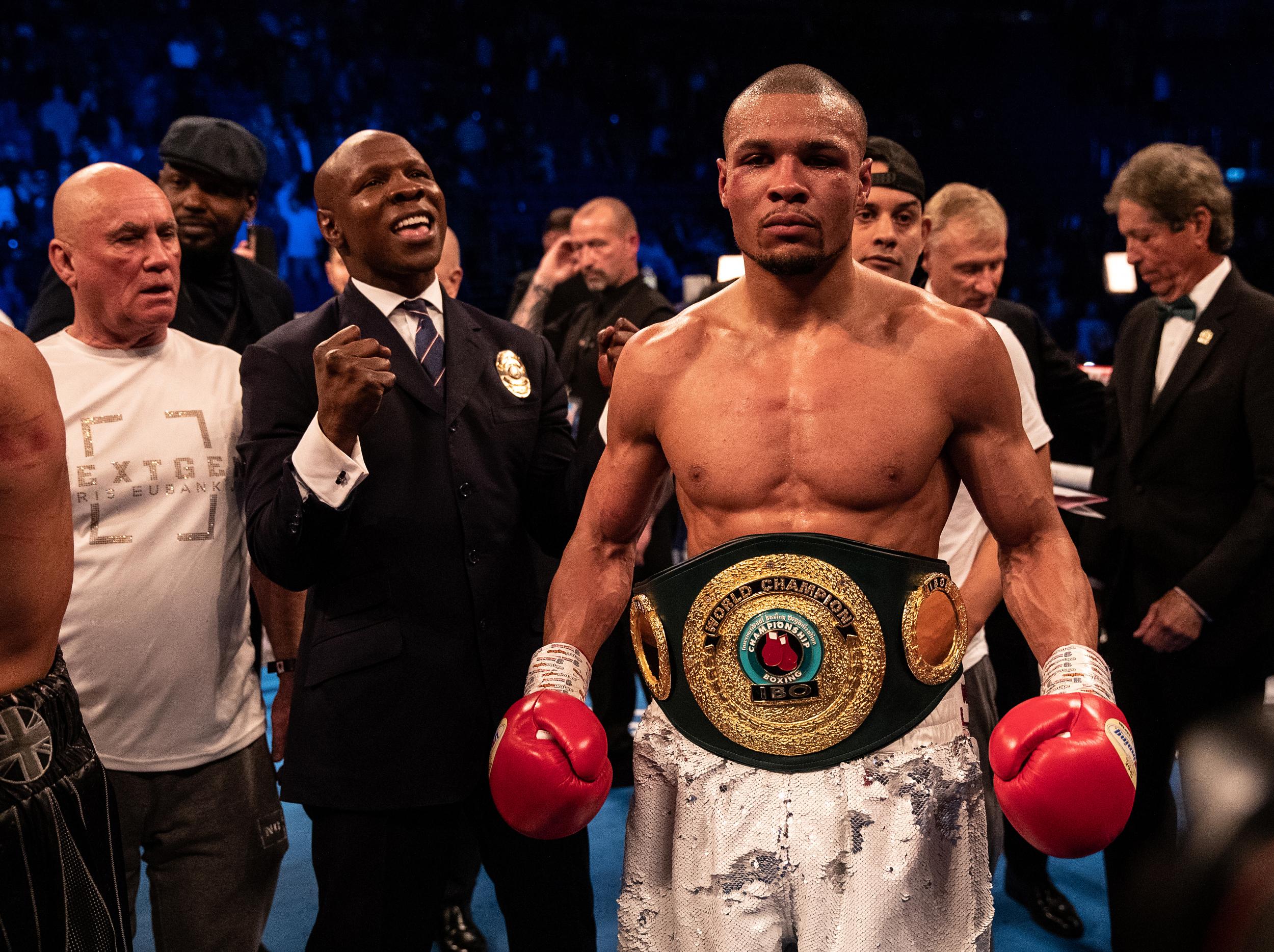 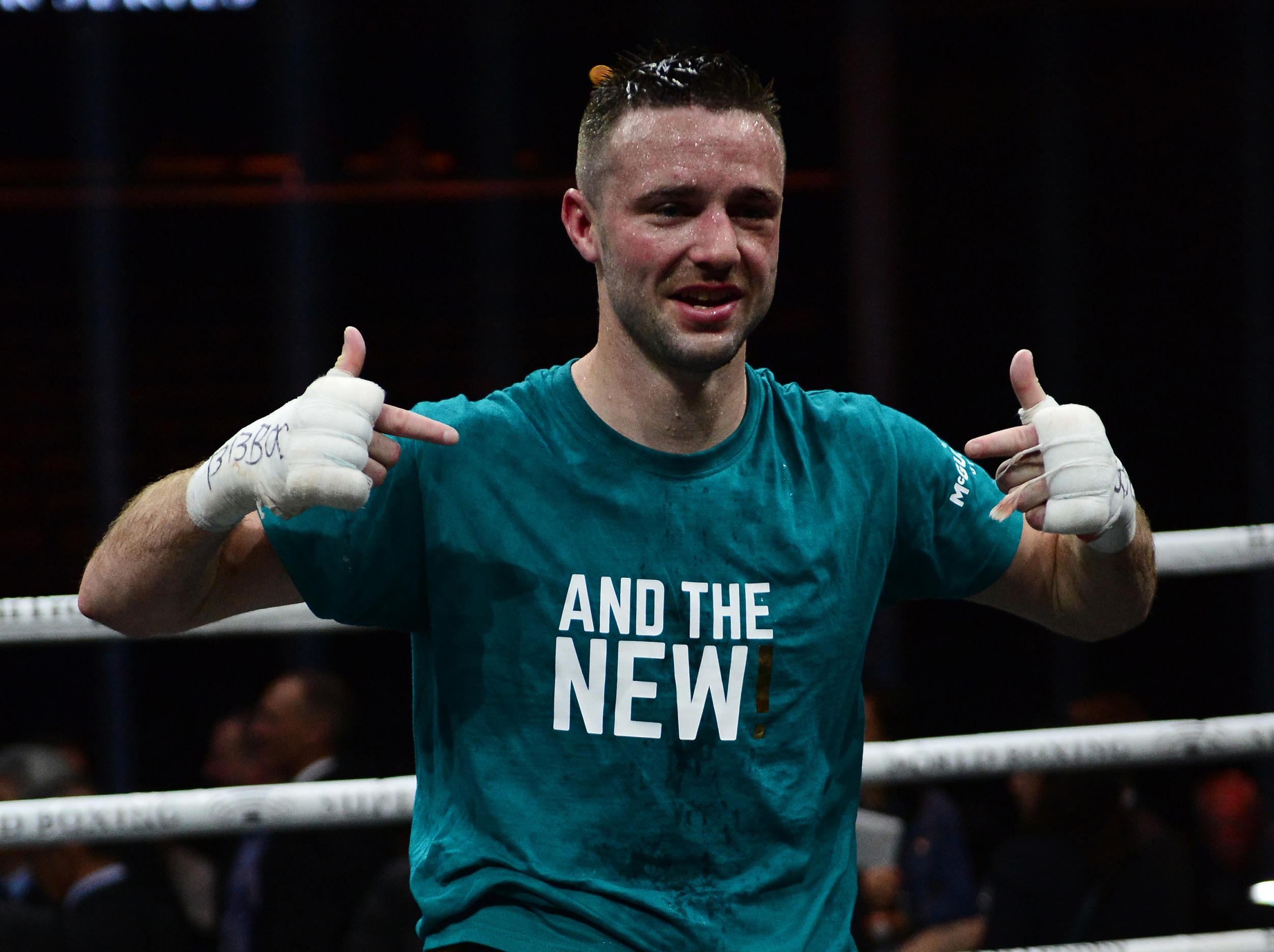 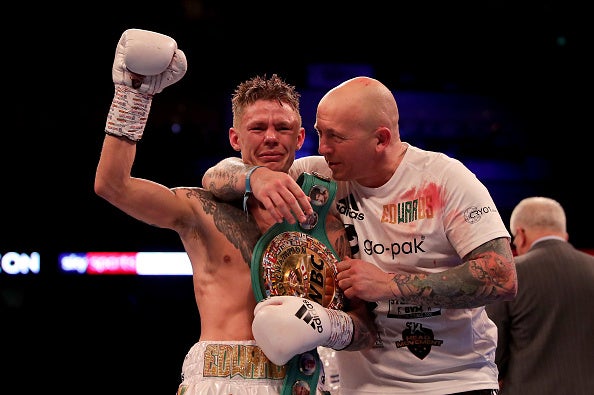 “There is a chance. It’s highly doable, so I’ve been told, so maybe it’ll be for the WBO championship as well.

“When you’re the lineal champion that’s as big as it gets. It doesn’t get any bigger than that. It doesn’t matter how many belts (the other heavyweights) have got; they’ve got to beat Tyson Fury to be number one.

“(If not) the winner of me and Tom Schwarz will be mandatory for the WBO, because it’s number three and number two (in the rankings) fighting each other.”

A rivalry also exists between Fury’s promoters Frank Warren and Bob Arum with Eddie Hearn, who promotes Joshua, that could yet influence that particular picture, but Fury insists his focus remains on Schwarz and relishing what has essentially been a lifelong dream.

The former world heavyweight champion revealed earlier this year that he resisted opportunities to visit Vegas as a tourist because of a vow he made to himself in his youth that he would avoid the glamorous destination until his career took him there, which it finally has this week.

“It feels absolutely amazing; fantastic,” he said. “I’ve been to the casinos a couple of times. They’ve got restaurants so I’ve had a couple of buffets, walked down the strip and back. 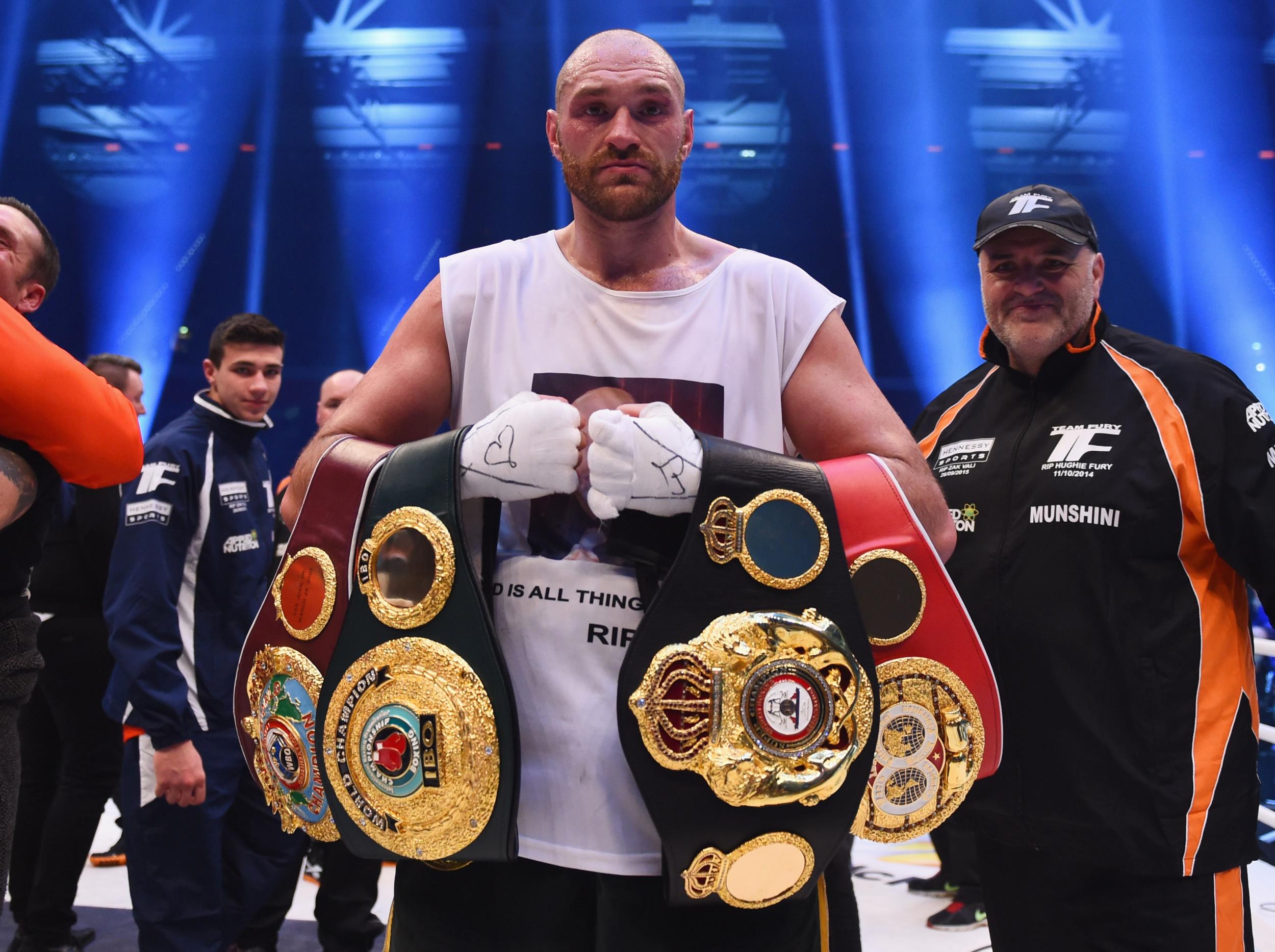 “Once you’ve been here a day you’ve seen everything. If you’ve been in one hotel you’ve seen them all; there’s lot of casinos, lots of stuff to do, pool parties, but stuff I can’t really enjoy until after the fight.

“I’ve got an after-party and pool party; it’s going down.

“I’m back where I belong, a year after coming back, back on top of the world as the number one rated heavyweight on the planet.”

KSI vs Logan Paul rematch: Hall of fame promoter Bob Arum says he ‘doesn’t know who the f*** those two guys are’