Peter Fury has claimed that Anthony Joshua needs to ‘let his hands go’ in order to stand any chance of beating his nephew Tyson in the ring later this year. An all-British showdown between the two heavyweight champions has been demanded by boxing fans for some time, with Matchroom chief Eddie Hearn confirming on a number of occasions that the fight is likely to take place before the end of the year.

The bout would see a new undisputed champion crowned in the division for the first time since Lennox Lewis in 1999.

Joshua currently holds all but one of the five heavyweight belts, with Fury claiming the other after sensationally knocking out Deontay Wilder in February last year.

The ‘Gypsy King’ delivered a stunning performance, dominating in brutal fashion before earning a seventh-round technical knockout victory to steal the American’s WBC strap and set up a future clash with Joshua.

Opinions are divided over the predicted winner of the potential superfight, with many fans unable to split the pair.

Peter Fury has admitted that he falls into this category, claiming that Tyson is the better all-round fighter but conceded that Joshua’s formidable punching power could spell trouble at any moment during the fight. 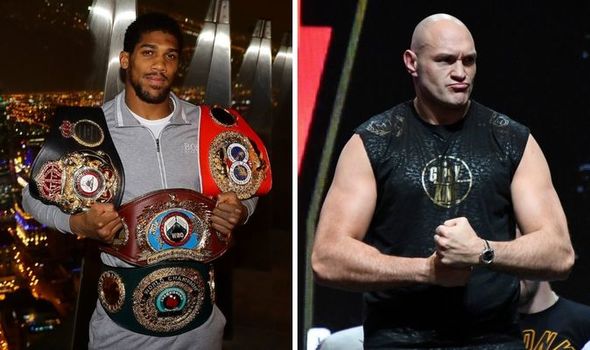 “It would be a great fight. Those shots [AJ landed against Pulev] wouldn’t be landing on Tyson so clean. He’s an exceptional talent but if AJ can land, anyone is going down.

“But the same for Tyson – he’s a puncher as well. So it works both ways. It’s a pick’em fight to be honest.”

The former trainer continued, suggesting that Joshua’s chances of winning could be improved if he works hard to improve one or two aspects of his game. 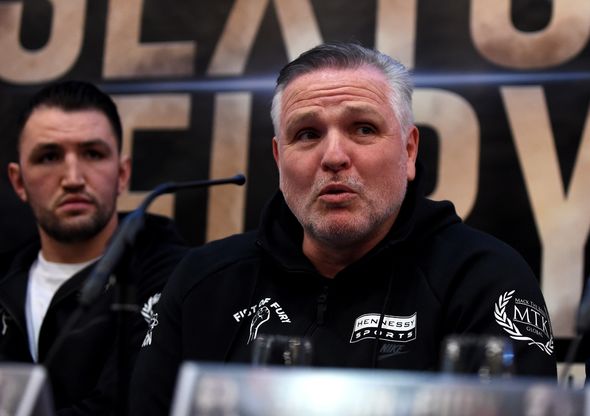 “I think [Joshua is] a little bit hesitant in there,” further explained Peter Fury. “I think when he fires those jabs, he needs to fire them in combinations and let his hands go.

“He didn’t seem to let his hands go much [against Pulev], but when he did let them go he was lethal. He waited too long for me. But every fighter has things to work on.

“For me, he’s too upright. There’s no lateral movement, he needs a lot more of that because Tyson has got a lot of that.

“He’s got that in abundance, actually. He can bend right down there and fire a shot! He’s very awkward. 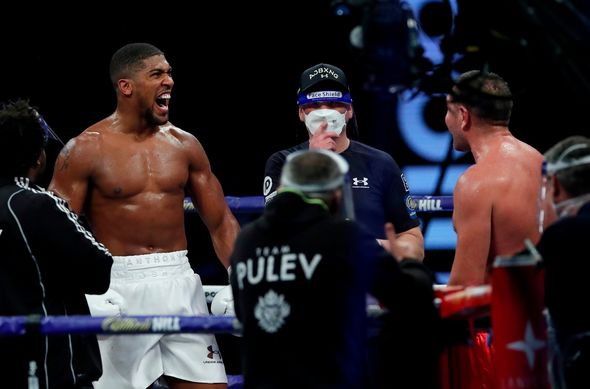 “Listen, Lennox Lewis is the last undisputed heavyweight champion. The fans want to see this fight so let it happen. I think it would be a great fight.”

Matchroom’s plans to arrange the fight between Tyson Fury and Joshua took a huge step forward earlier this week.

Spence back in style, routs Garcia to retain belts