The judge who awarded Juan Francisco Estrada the widest victory over Roman ‘Chocolatito’ Gonzalez has been temporarily suspended by the WBA.

Carlos Sucre’s scorecard was 117-111 in favour of Estrada, who won a split decision to unify the WBC and WBA super-flyweight titles on Saturday night.

The other two scores were 115-113, one in favour of Estrada and Gonzalez each. 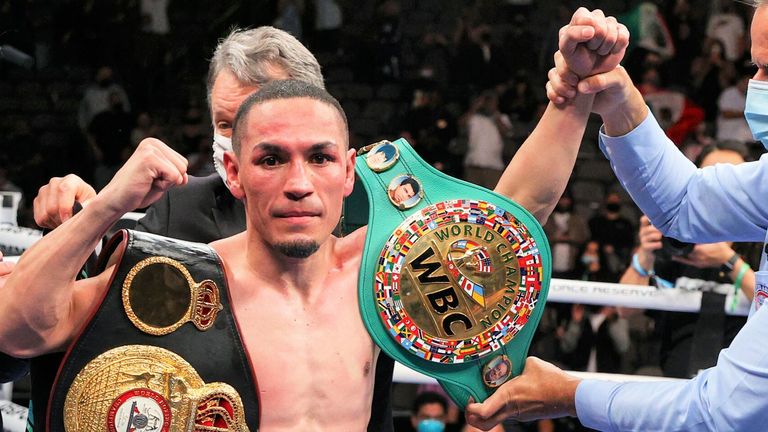 WBA president Gilberto Mendoza since confirmed about the judge who scored the fight 117-111: “I do not take away merits to the champion but in close fights such a wide difference is intolerable.

A WBA statement said the governing body planned to “evaluate the performance” of Venezuela-born Sucre. 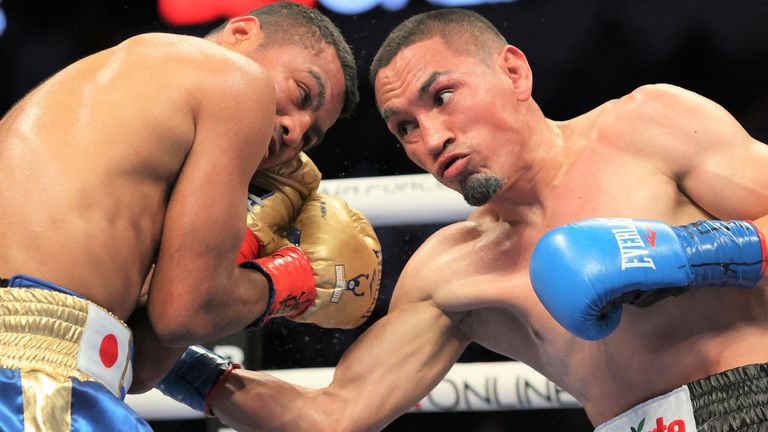 It also said that “Sucre will be given the opportunity to explain the situation in order to make a definitive decision on this case”.

President Mendoza added: “I asked the Officials Committee to evaluate the fight although I think it is not necessary. It was a great fight, very close. We have to respect ‘Gallo’ Estrada, who made a great effort.

“In this case the judges favoured him, however I sent a temporary suspension while Sucre is heard, because big shows and fights like this one do not deserve the kind of score he gave. His decision was misguided.” 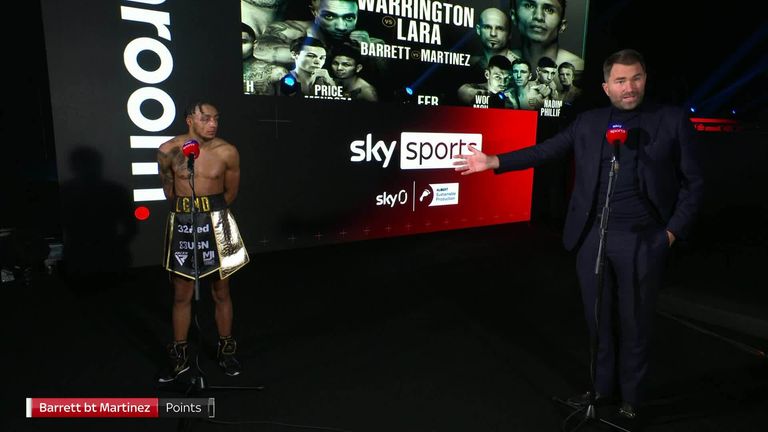 Last month the judging of a fight in the UK, when Zelfa Barrett defeated Kiko Martinez, was slammed by promoter Eddie Hearn.

“I thought 118-111 is absolutely disgusting for Kiko Martinez,” he said.

“How are we going to bring foreign fighters to this country when they get absolutely zero credit for their performance?

“We should be debating a close fight, but instead we are talking about the scorecards again – it is a disgrace for Martinez.”