Tyson Fury will make his long-awaited return to the ring on December 5 against Agit Kabayel – but who is he?

The WBC heavyweight champion has not competed since his explosive win over Deontay Wilder back in February, with a proposed trilogy bout between the pair for later this year failing to materialise.

Instead of locking horns with Wilder again, he will instead go toe-to-toe with Kabayel at the start of December in his first bout on British soil for more than two years.

So who is Kabayel? Daily Star Sport are on hand with everything you need to know about Fury’s upcoming opponent. Kabayel was born in Leverkusen, Germany, on 23 September 1992 and made his professional debut almost 19 years later in a stoppage victory over Yeton Abdullah.

He has since racked up 19 straight wins, with his greatest moment so far coming in a wide points triumph against Herve Hubeaux back in February 2017 – which saw him clinch the European heavyweight title. The 28-year-old then successfully defended his title nine months later in a clash with Britain’s Derek Chisora, who has also locked horns with Fury on two occasions, out in Monte Carlo.

After another two successful defences against Miljan Rovcanin and Andriy Rudenko, Kabayel claimed the vacant WBA Continental strap by toppling Evgenios Lazaridis in July of this year.

He has also sparred with Fury and unified champion Joshua in the past. Kabayel is only ranked as one of the top 10 heavyweights in the world by the WBA and IBF, with both sanctioning bodies placing him at No.9 in their respective lists. 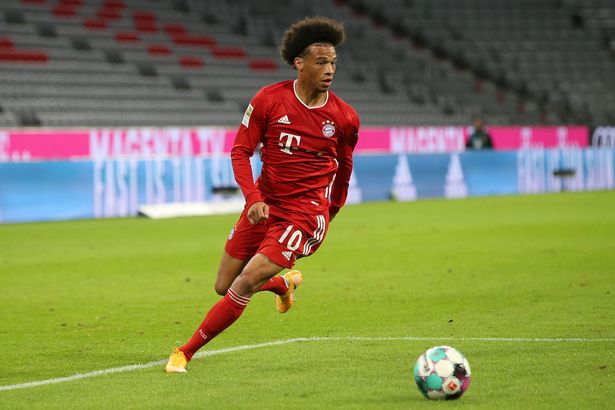 He grew up with Sane, who sealed a move to Bayern Munich in the summer transfer window, and even played alongside him at Bayer Leverkusen.

While he was born in Leverkusen, both of Kabayel’s parents are from the Kurdish part of Turkey.