Deontay Wilder’s trainer, Malik Scott, has claimed that not giving Anthony Joshua a chance against Tyson Fury is ‘blasphemous’. The former heavyweight contender believes AJ has the pedigree and ability to cause Fury serious problems.

Fury and Joshua are expected to square off on December 3 at the Principality Stadium in Cardiff, Wales with the final contracts being sent out last week. Both promotional outfits will now look to devise a television deal that will benefit their rival broadcaster partners.

Eddie Hearn is currently in talks with Frank Warren’s son George about the possibility of a joint DAZN/BT Sport PPV and has described discussions as “very positive”. As the fight draws closer to completion, many have aired their opinions — with the consensus being that Fury will win the all-British showdown.

But Scott has warned people against underestimating the Watford powerhouse. “It’s a tough job for AJ but in my opinion, he has a pedigree, he has a gold medal, he has the ability,” Scott told Fair Betting Sites. 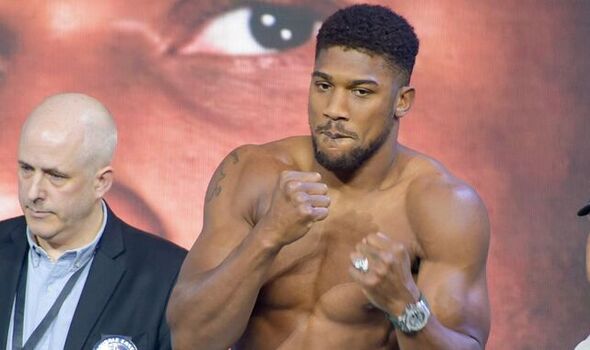 “AJ can punch, he’s a strong kid. He’s big. It can almost come across, when you think about all those attributes, like, hold up, this is Anthony Joshua. Let’s back up. How could he not win? 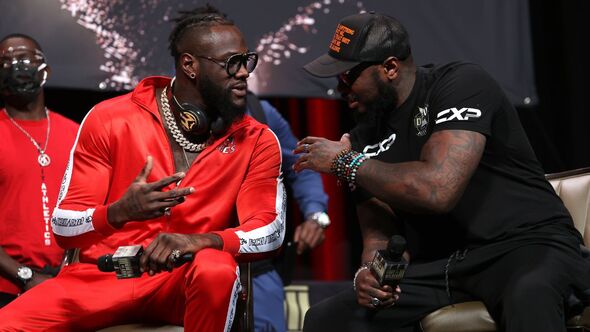 After back-to-back losses to Oleksandr Usyk, Hearn stated that Joshua would take a step down in competition by facing a ‘credible top 15 opponent’ next. There had even been discussions about a world tour that would slowly progress AJ back towards another world shot.

However, the opportunity to face Fury for the WBC belt proved too good to turn down.