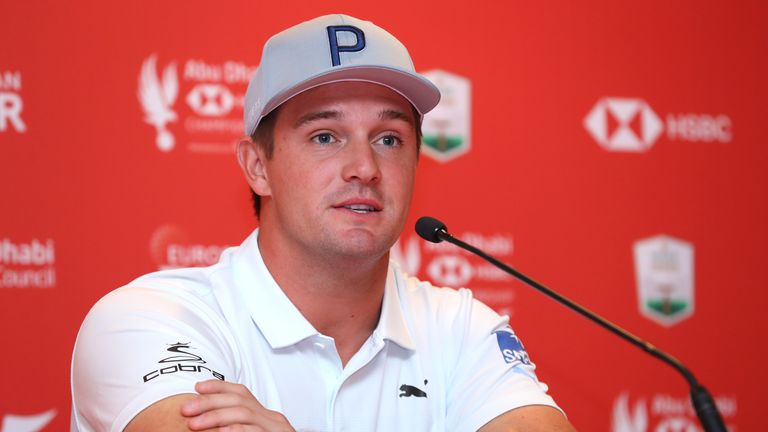 Bryson DeChambeau has insisted he will be happy to comply with the tougher regulations on slow play which come into force at this week’s Abu Dhabi HSBC Championship.

DeChambeau was one of the most criticised players for slow play last season, although he believes he was unfairly singled out by the media and his fellow professionals following an incident at The Northern Trust in August.

The world No 16 was lambasted for taking almost two-and-a-half minutes deliberating over an eight-foot putt in New Jersey, but he claimed he did not violate any PGA Tour rules governing the pace of play. 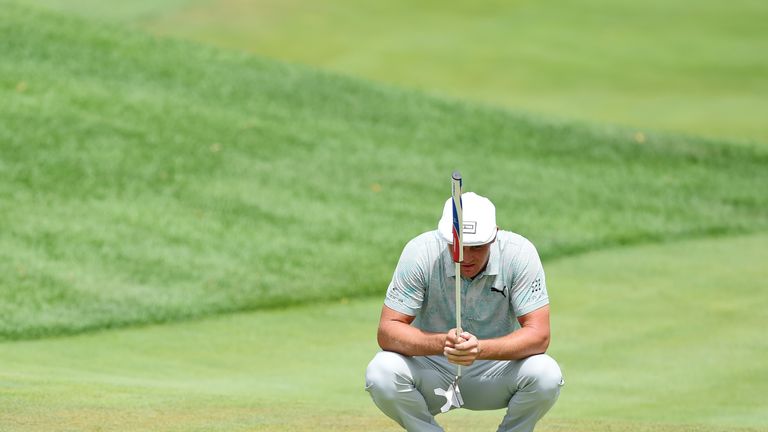 But the American’s pace will be under closer scrutiny in Abu Dhabi this week as the European Tour have introduced tougher penalties for players deemed to be playing too slowly, with an immediate one-shot penalty enforced for recording two “bad times” during the tournament.

The European Tour have vowed to rigorously enforce the timing guidelines- 50 seconds if first to play and 40 seconds for the next players in the group, and DeChambeau believes he will have no problem in adapting, and adhering to, the tougher rules.

“I love it,” said DeChambeau when asked for his views on the Tour’s “four-point plan” ahead of the first of eight Roles Series events this season. “I told you guys, even back on the PGA TOUR, when stuff was happening, I welcome it.

“I was playing under the rules and there was no rhyme or reason to be called out, other than the fact that it looked like it was a really, really long time that it took, and it was, absolutely. I’m not saying it wasn’t.

“But I was playing under the rules at that point in time, and there’s no reason or why I should have been given so much heat, considering other things that had occurred that day and previous days of other people that I played with and other things that occurred.

“It’s just .01 per cent of the time that that happens on Tour, which it happens literally with everybody out there. They just caught it on camera at that specific moment in time.

“You know there, was no time assessed, there was nothing that occurred and I played under the rules. To be called out like that was kind of weird, but it is what it is and I take it and I understand it.

“All I’m doing is my absolute best to be better, and that’s what I look forward to this year is, again, like I said, a new me, a new person, and a way that’s going to represent all tours, all golf in general in a positive way to help grow the game. 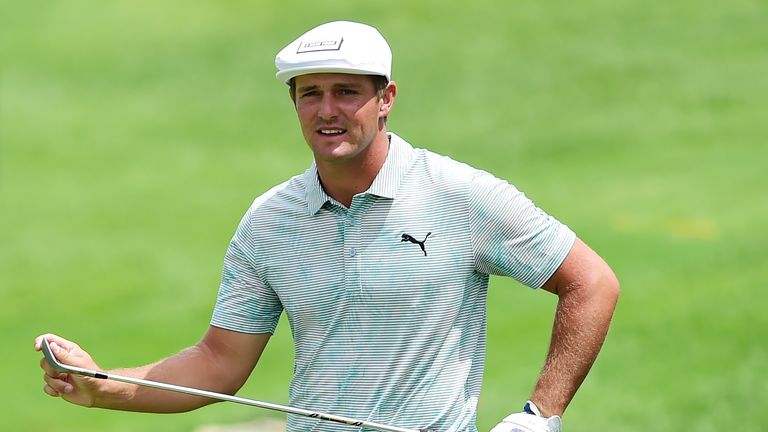 “That’s what I’ve always been about is trying to shine a light on the game of golf and not push people away, with developing the one-length irons, having a new way of swinging the golf club and doing all these different things that look weird, but have been a massive benefit to the game, that’s what I’m about.

“So when considering change like that, I welcome it. I don’t want to be out there for six hours, nor does anybody, right. And there’s numerous times out there, more than not, our group is waiting for people to go, and so I certainly don’t want to be waiting on players. It’s going to hurt my momentum. Every time it happens, I feel like I get cold.