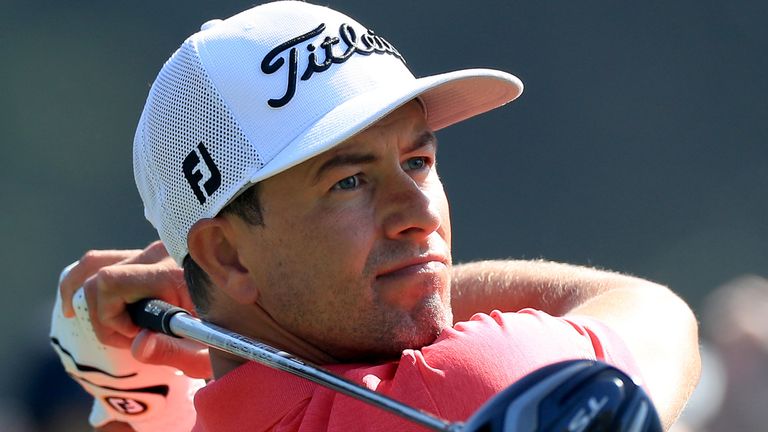 Last year, there were just two victories for Australian golfers on the European Tour, and none on the PGA Tour. Just seven weeks into 2020, there have been five across both main Tours! 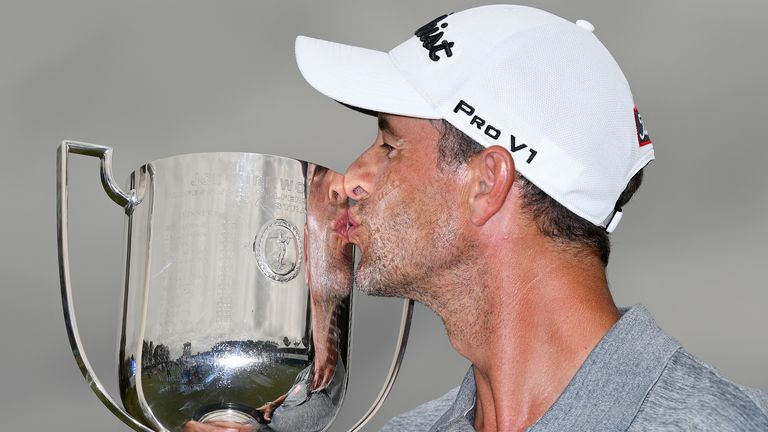 Scott’s win on home soil at the Australian PGA Championship in December was just the second by an Australian over the calendar year, and a full nine months after veteran Scott Hend beat Nacho Elvira in a play-off at the Maybank Championship in Malaysia.

But 2020 has already been a prosperous year for Aussie golf, and we’re only in mid-February! Here’s their Roll of Honour so far …

Cameron Smith registered his second PGA Tour title with a dramatic play-off victory at Waialae Country Club. Smith birdied the last to close out a two-under 68 and join overnight leader Brendan Steele on 11 under, before beating the American on the first extra hole. 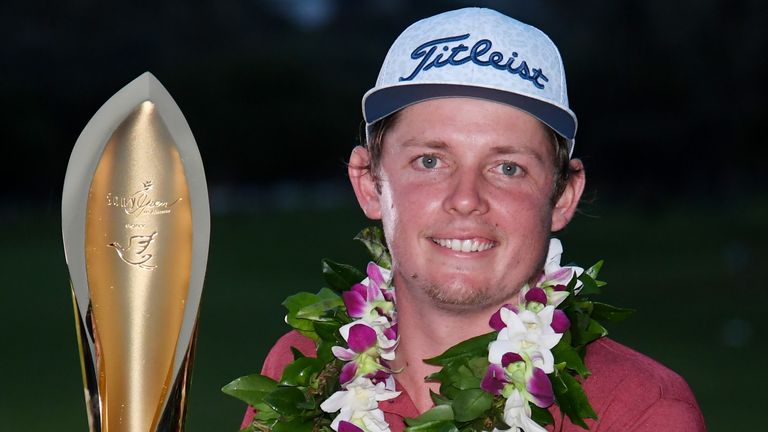 Steele missed a six-foot par putt at the 17th to see his lead cut to one stroke over the young Aussie heading to the par-five last, where he hooked his approach on his way to a closing par and Smith made birdie to extend the contest.

The play-off saw Steele hit a wedge over the green from the middle of the fairway and fail to get up and down to save par, allowing Smith to secure victory with a two-putt par from 10 feet.

Lucas Herbert landed his maiden European Tour title after he beat Christiaan Bezuidenhout on the second play-off hole at The Emirates GC. Herbert and Bezuidenhout were two of only four players to break 70 on a windswept final day, both posting four-under 68s to set a clubhouse target at nine under which none of the later starters could match. After the top two finished two clear of the field, Bezuidenhout looked odds-on favourite to have his name etched on the famous trophy for the first time when Herbert, boldly going for the 18th green in two with a fairway wood, carved his second into the water and described the shot as “maybe the worst I’ve ever hit in my life” to his caddie.

But Herbert regained his composure to hit a superb fourth from the drop zone which left him a tap-in for par to take the pair back to the 18th tee, and the reprieve inspired Herbert to launch one of the biggest drives of the week down the final fairway.

The South African drilled a fairway-wood over the water, over the green and up against the grandstands, while Herbert’s monster drive left him just a mid-iron for his second which he knocked to the heart of the green, setting up a comfortable two-putt birdie which earned him a thrilling first win.

Just a few hours after Herbert’s win in Dubai, Marc Leishman produced an astonishing display of clutch putting as he fired a closing 65 to clinch a one-shot victory at the Farmers Insurance Open. Leishman hit only three fairways in his final round at Torrey Pines, but his long-game mistakes were offset by some astute iron play and a red-hot putter as he made it a memorable Aussie double on Australia Day.

The 36-year-old was four strokes behind Jon Rahm after 54 holes, but he soon found himself in possession of the outright lead when he birdied five of the first eight holes, and Leishman tightened his grip on the tournament with further birdies at 11 and 13.

Leishman scrambled par after par until he missed from six feet on the 17th green, but he was a model of composure heading down the final hole and, after laying up with his second, he clipped a nerveless wedge to inside six feet and rolled in the birdie putt which proved good enough for victory when Rahm was unable to make the eagle he needed to force a play-off.

Min Woo Lee scored another Vic Open victory for his family as he claimed his maiden European Tour title with a two-shot win in Geelong. Lee held his nerve under intense pressure from a fast-finishing Ryan Fox as he emulated elder sister, Minjee, although she was just 17 when she first won the ladies’ crown as an amateur back in 2014. The 21-year-old, making only his 19th start on the European Tour, led by three after 54 holes and made light of the conditions and his inexperience as he got off to the ideal start on Sunday, chipping in for birdie at the first and adding a nice four at the long second before picking up another birdie at the fourth.

Lee was then content to grind out the pars and made 10 in a row before breaking the run with a birdie at the 15th, although a glance at the leaderboard would have alerted him to the presence of Fox, who closed with a stunning 64 to claim the clubhouse lead on 17 under par.

Lee then picked an inopportune moment to drop his first shot of the day as a bogey at the penultimate hole saw his lead trimmed to a single stroke, but he refused to buckle and found the heart of the final green in two before safely two-putting for the winning birdie with his big sister cheering on from the sidelines.

Adam Scott claimed a two-stroke victory at the Genesis Invitational, as Rory McIlroy’s challenge faded on the final day in California. Scott recovered from dropping three shots in a two-hole stretch early in his round to post a one-under 70 at Riviera Country Club and secure a first PGA Tour victory since 2016. 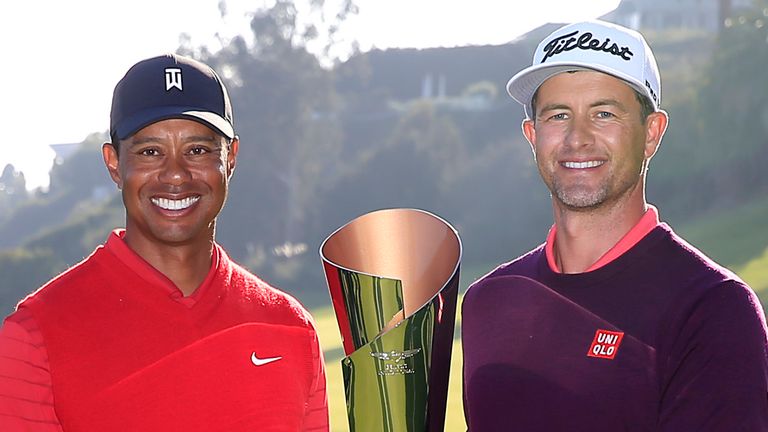 The former Masters champion surged into contention with a second-round 64 and held a share of the lead with McIlroy and Matt Kuchar after 54 holes, and midway through the final round there were 10 players within two of the lead.

Scott missed a five-foot birdie chance at the 11th but converted from double the distance to save par at the next, before suddenly moving two clear of the chasing pack with a 12-foot birdie putt at the 13th.

The Open: Tiger Woods struggling to make the weekend after opening 78