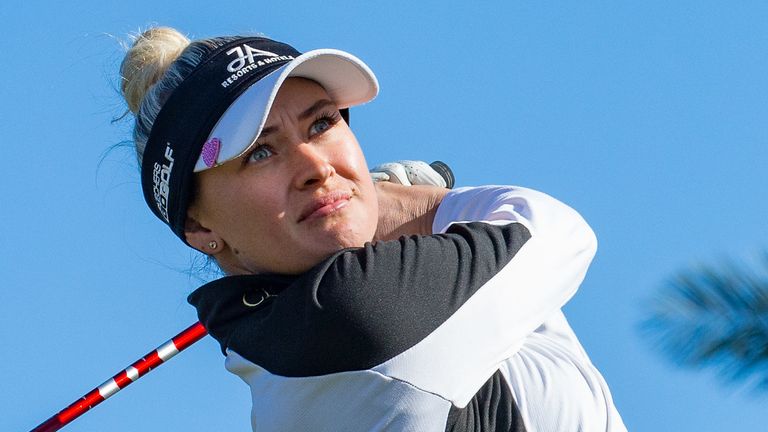 Amy Boulden secured full playing privileges on the Ladies European Tour for 2020 with a three-shot victory in the Qualifying School Final Stage at La Manga.

The 26-year-old posted a five-under 68 on the South Course to end the 90-hole event on 10 under, pulling her clear of nearest challengers Magdalena Simmermacher and Alison Muirhead.

Only the top five players earnt LET Membership in Category 5c, guaranteeing entry into all regular events, with Switzerland’s Kim Metraux and England’s Alice Hewson claiming the other two spots.

“I’m relieved,” Boulden said. “It’s always a tough week coming back to Q-School. I decided to play a bit on the Symetra Tour last year and didn’t manage to keep my LET card from the six events in which I played, so I was always planning to come back. 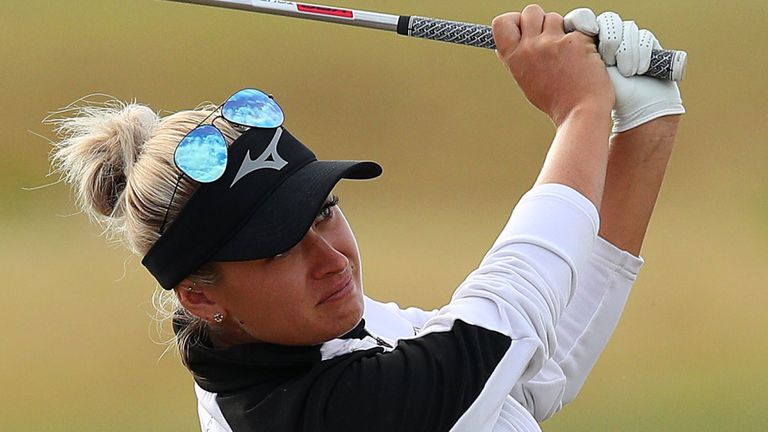 “I love playing in Europe, but you feel a bit of extra pressure once you’ve had your card and then lose it. It’s a big relief to have it.”

Simmermacher posted a final-round 68 to end on seven under and Muirhead – who started the final day tied for the lead – carded a two-under 71 to end her first professional event in third spot.

Madelene Sagstrom claimed her maiden LPGA Tour title with a narrow win at the Gainbridge LPGA at Boca Rio in Florida. 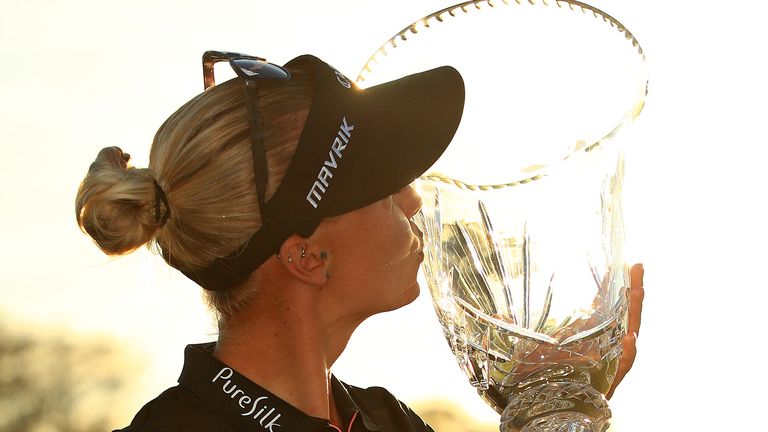 The Swede mixed four birdies with two bogeys to card a two-under 70 and claim a one-shot victory over Nasa Hataoka, who held a share of the lead until a final-hole bogey.

“I have never been in a situation like this before, so obviously it was all new to me,” Sagstrom said. “I didn’t know how I was going to handle it or if it was going to go my way or not, so my whole goal today was just go out and stay patient and do what I have done the other days.”

Sagstrom recovered from bogeying two of her opening five holes to post three birdies in a four-hole stretch from the eighth, before adding another from four feet at the 17th to get to 17 under.

PGA Championship: Is it Tommy Fleetwood’s time for first major?