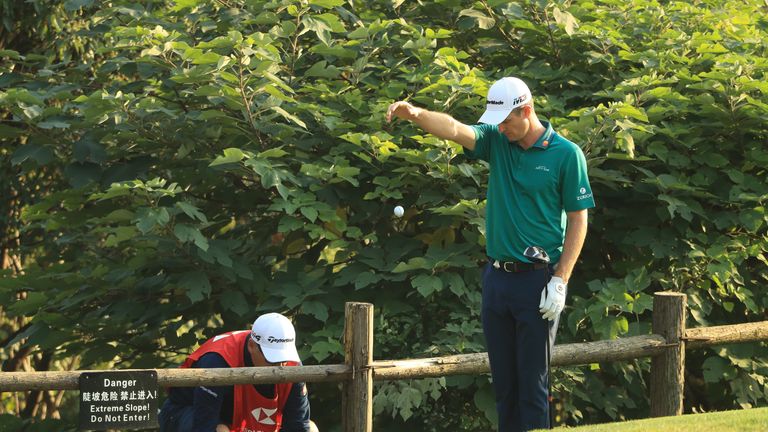 The Rules of Golf have undergone a significant overhaul with many new regulations coming into effect from January 1, 2019.

Several of the new rules have been implemented to improve the general pace of play at all levels of the game, and here is an overview of the standout changes… 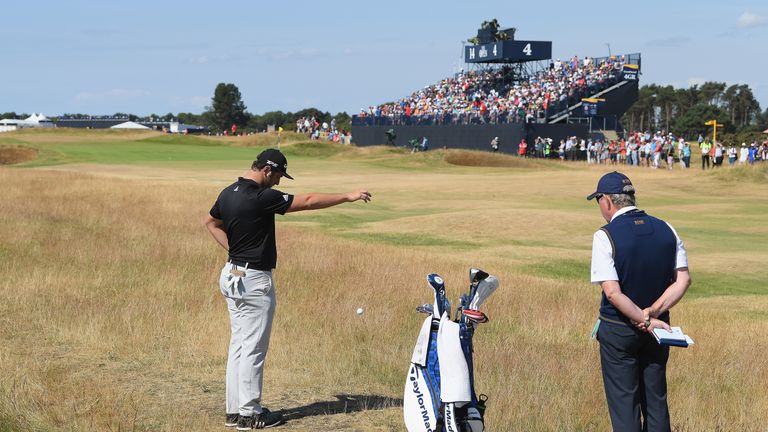 The four changes to the original proposals announced in 2017 are: 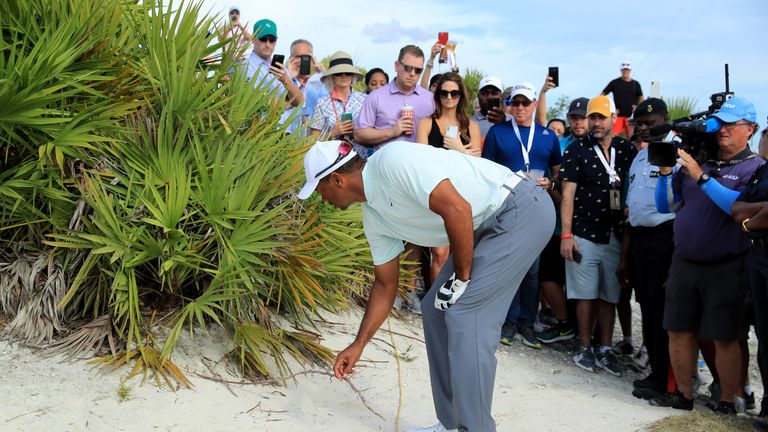 Other significant proposals that have been incorporated into the modernised Rules include:

Matt Every suspended after testing positive for cannabis