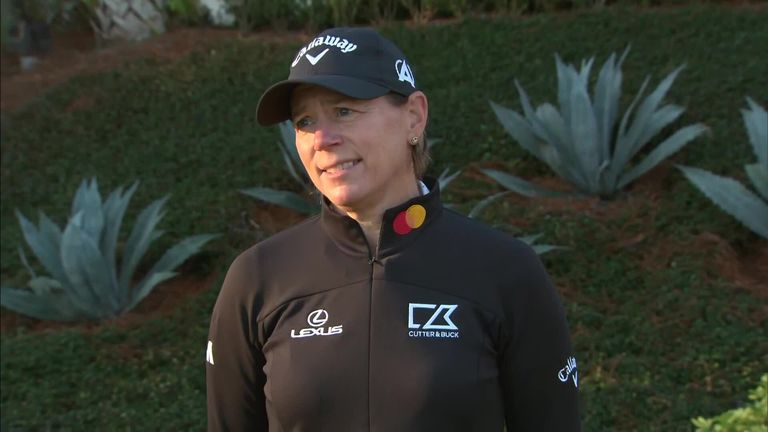 Annika Sorenstam has explained her decision to controversially accept the Presidential Medal of Freedom from outgoing president Donald Trump earlier this month.

Sorenstam, Gary Player and, posthumously, Babe Didrikson Zaharias, were recognised in a White House ceremony on January 7, just a day after the storming of the U.S Capitol by Trump supporters.

Five people were killed during violent clashes with police following an address by Trump, with suggestions ahead of the ceremony that the golfers shouldn’t have attended the following day to accept their honours. 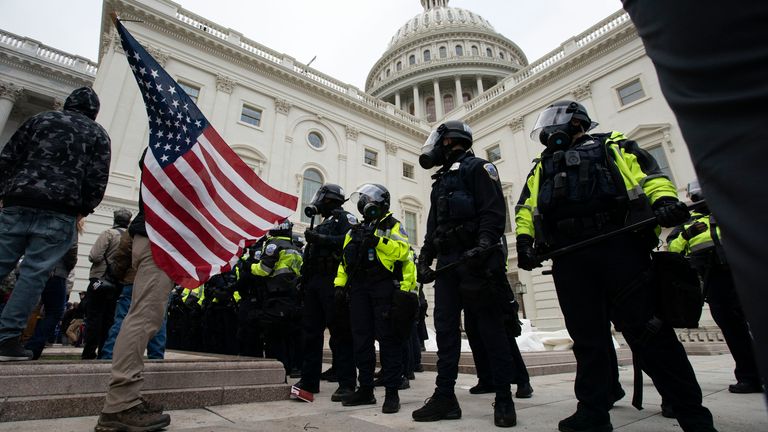 “I have always viewed it [the medal] in the context of the people through history who have received it,” she told Golf Channel. “It started in 1963 and it’s quite the impressive list of people; whether that’s through science, art, entertainment or sport. It’s really about people that make this world a better place.

Within days of the Capitol incidents, the R&A announced they wouldn’t hold The Open at the Trump-owned Turnberry for the “foresseable future”, while the PGA of America removed their 2022 major championship from Trump-owned Bedminster.

“I share the sadness and the fear with everyone,” Sorenstam added. “What happened at the Capitol was a dark day in America’s history. “Again, looking back, I don’t second-guess. I like to look forward and not spend energy on what could have been. It’s all about opening doors. I’ve heard from a lot of people. As you can imagine, a lot of opinions, a lot of comments and I hear clearly what those people say.

“I know they see it differently, but I listen and embrace them all. It’s really important to listen.”

Arnold Palmer, Jack Nicklaus, Charlie Sifford and Tiger Woods are the only golfers to receive the Presidential Medal of Freedom. New England Patriots head coach Bill Belichick decided not to accept the Medal of Freedom from Trump in the wake of the siege of the Capitol by the president’s supporters.