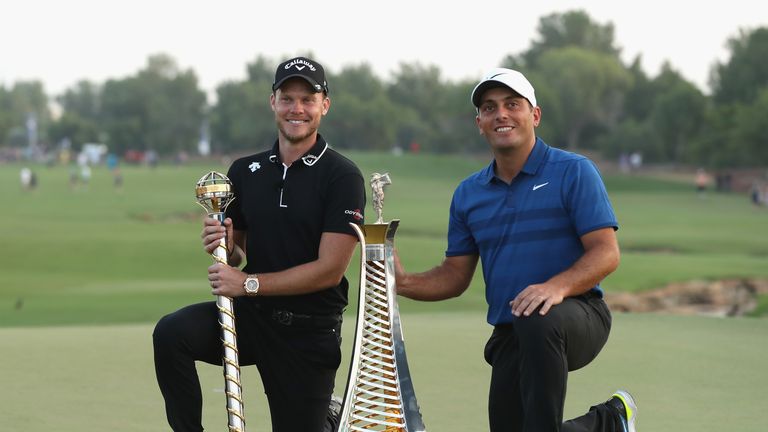 Rory McIlroy will be one of the headline attractions at the BMW PGA Championship but the four-time major winner has a mixed record at Wentworth.

The Northern Irishman will make his 10th appearance at European Tour headquarters as the famous West Course welcomes another star-studded line-up.

McIlroy won the tournament in 2014, a victory which started a hugely fruitful summer, including two major titles – The Open and a second USPGA Championship.

But there have also been four missed cuts, while a frustrating final round saw him finish runner-up to Francesco Molinari last year.

A 19-year-old McIlroy made his first visit during his first season as a professional.

But while Miguel Angel Jimenez prevailed after a tense play-off with Oliver Wilson, McIlroy didn’t make the weekend.

An opening two-over par 74, followed by a 77, saw the Northern Irishman finish at seven over in a tie for 116th. 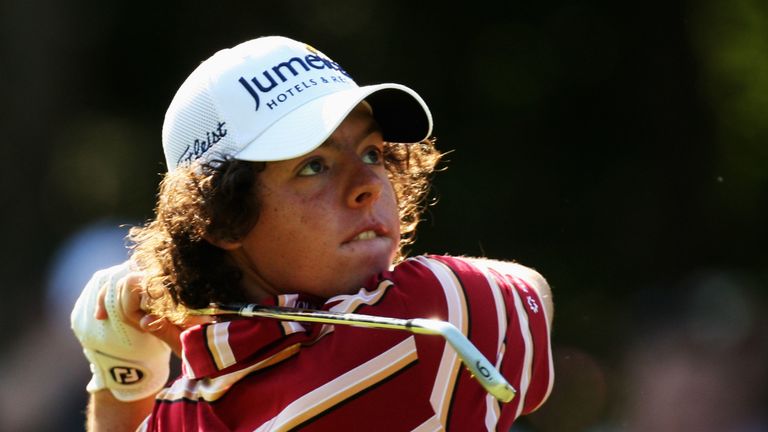 Fresh from a maiden professional win at the Dubai Desert Classic and an appearance at the Masters, McIlroy was quickly climbing the world rankings and his second visit to Wentworth was impressive.

After an opening level-par 72 and a round of 70 on Friday, McIlroy shot up the leaderboard thanks to a seven-under 65 – which included eight birdies – on moving day to surge into contention.

Despite his best efforts he was unable to bridge the four-shot deficit on the final round as overnight leader Paul Casey held firm to secure a one-shot victory over compatriot Ross Fisher. 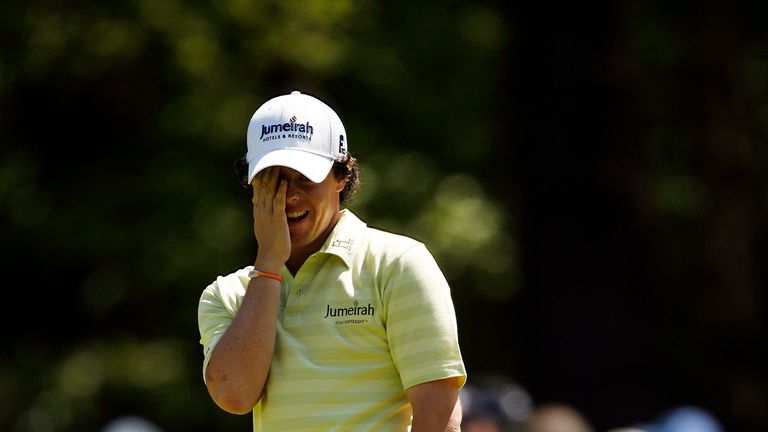 McIlroy made the cut for the second year running after putting a disappointing opening 74 behind him to card a two-under-par 69 in the second round.

However, back-to-back 73s saw him finish in a distant share for 48th position as Simon Khan stormed to a surprise victory thanks to a closing five-under 66. 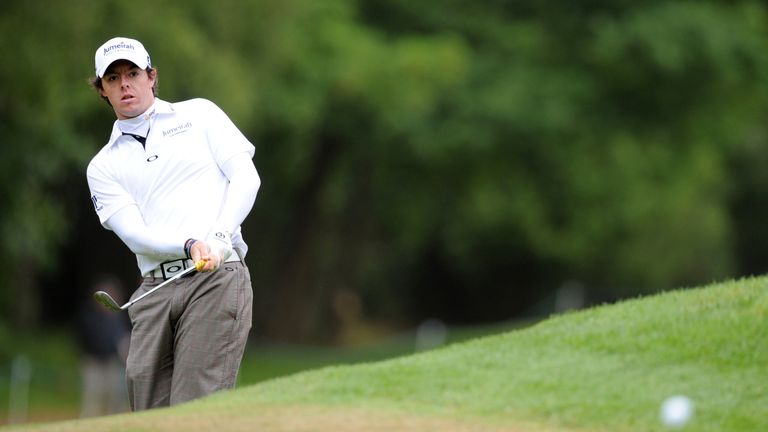 Once again a damaging five-over 76 set McIlroy back and hindered his hopes of a first victory at the West Course, only to show resolve and card a 70 to make the weekend.

An encouraging three-under 68 on Saturday was followed by a 73 as McIlroy finished at three over par – a full nine shots behind Luke Donald, who defeated Lee Westwood in a play-off at the 18th after a memorable duel. McIlroy travelled to Wentworth as world No 1, only to miss a second straight cut after two forgettable rounds of 74 and 79 to end nine over.

It cost him his standing at the summit of the sport as Donald successfully defended his title with a four-shot margin of victory. 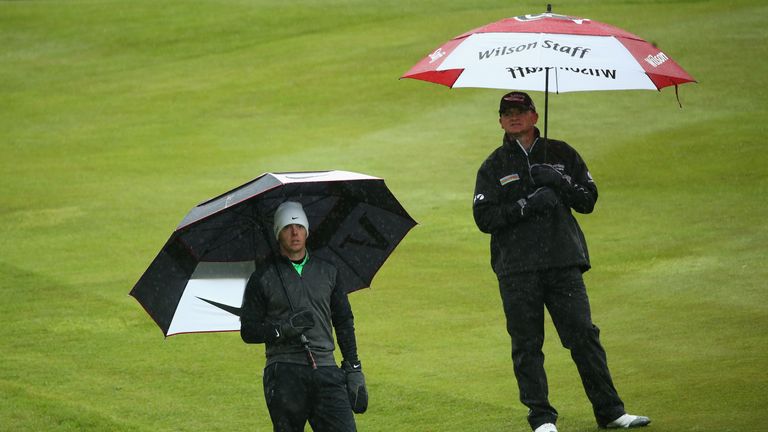 McIlroy was among a host of high-profile players to miss the weekend’s action, including Graeme McDowell, Ian Poulter and Donald, with the second round in particular played in cold and damp conditions.

He endured another poor start, carding a two-over 74, and his struggles continued on the Friday as a 75 saw him miss the cut on five over par.

Matteo Manassero became the youngest winner of the tournament as the highly-rated Italian won a fourth European Tour title after a dramatic play-off over Marc Warren and former champion Khan. A remarkable build-up to the tournament ended with an astonishing fightback triumph as McIlroy finally tamed a course which had proved so hard to master.

On the eve of the tournament he revealed he had decided to break off his engagement to Caroline Wozniacki, days after sending out wedding invitations.

An opening four-under 68 was only good enough to be six shots behind first-round leader Thomas Bjorn, and a second-round 71 appeared to have left McIlroy too big a mountain to climb over the weekend.

A third-round 69 lifted hopes of a first European Tour title since 2012 but it’s McIlroy’s final round that lives long in the memory.

He shot a six-under 66 for a one-shot victory, his first professional success in continental Europe.

McIlroy returned to Wentworth as defending champion and on the back of two victories from his last three appearances in America, but that wasn’t enough to prevent him suffering a fourth missed cut.

A one-under 71 was followed by an uninspiring six-over 78 from the world No 1 to finish at five-over par and miss the weekend by three shots.

Last year McIlroy made an excellent start, following up an opening-round 67 with a superb 65 to take a three-shot lead into the weekend.

However, he was unable to recapture his imperious form of the first two rounds and a third-round 71 saw him enter the final day tied for the lead with Molinari.