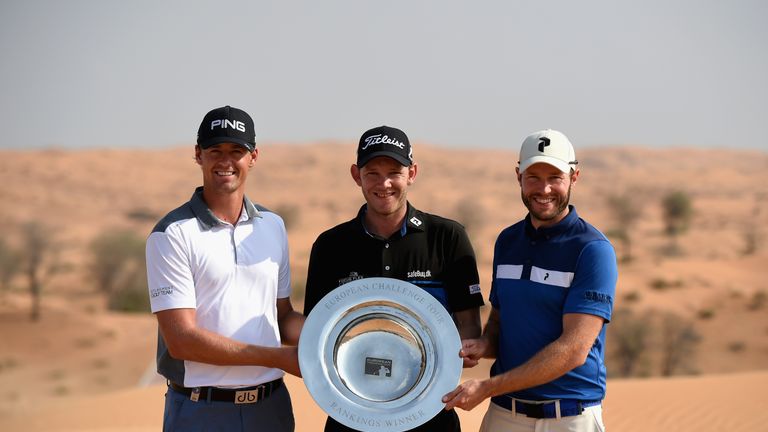 The Challenge Tour season reaches its climax at this week’s Grand Final, where the leading names on the Road to Ras Al Khaimah try to secure their promotion to the European Tour.

Only the top 45 players in the season-long standings are eligible to feature in the UAE, with all those in action still having a chance of claiming one of 15 spots on the main tour for next season.

Seven of last year’s 15 graduates from the 2017 Road to Oman standings have finished in the Race to Dubai’s top 116 this campaign and retained their European Tour status for next season.

Erik Van Rooyen is currently the highest-ranked of the graduates and sits 34th in the standings, with a runner-up finish on home soil at the Alfred Dunhill Championship the highlight of his year. 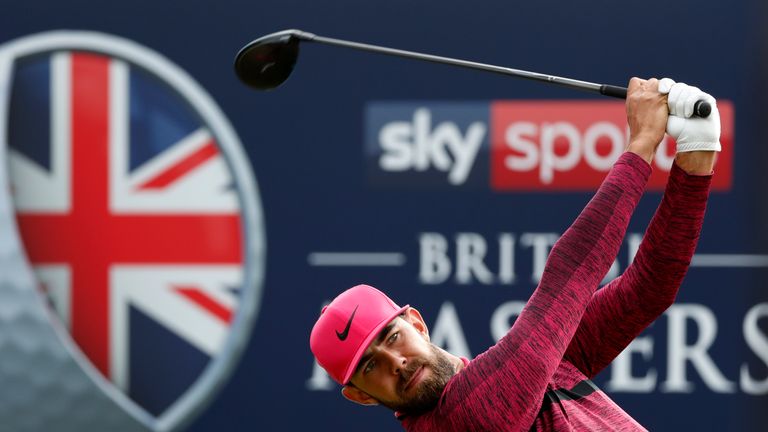 None of the players were able to reach the winner’s circle this campaign, with Steve Brown missing out in a four-man play-off at the Made In Denmark as Matt Wallace took the title.

Last year’s Order of Merit champion Tapio Pulkkanen finished fourth at the Alfred Dunhill Links Championship to cement his card for 2019, while Jens Dantorp claimed a share of third at the Aberdeen Asset Management Scottish Open. 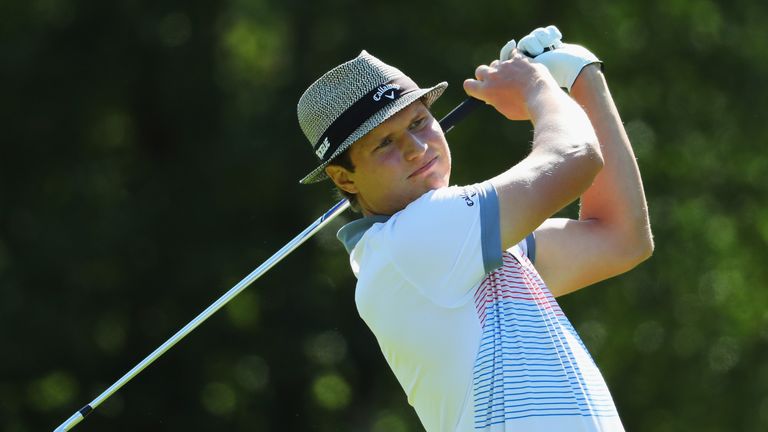 Julien Guerrier has posted four European Tour top-10s in 2018 and Marcus Kinhult made a top-five finish at the Open de France, with Aaron Rai the other to keep his card for the coming year.

Joachim B. Hansen is already a two-time winner this season to give him a 47,024-point lead heading into the season-ending event, with another victory this week enough for the Swede to break the record for most points in a single Challenge Tour season.

Recent winners Victor Perez and Kalle Samooja, are Hansen’s closest challengers in the standings while Sweden’s Sebastian Soderberg and Scotland’s Liam Johnston are among the other players to have reached the winner’s circle this season.

Former Ryder Cup player Oliver Wilson is one of the players teeing it up currently outside the top 15 in the standings, although the Englishman sits in 18th spot and less than 4,000 points behind Tom Murray in 15th.

Who will secure their promotion to the European Tour? Follow the conclusion to the Challenge Tour season on Sky Sports Golf, with daily highlights beginning on Wednesday from 7.30pm.

After good start, Tiger limps in with 4-over 74

My magical moments at the majors: Woods’ Masters victory was unreal