It is one thing to spend hours on end drooling over videos of Rory McIlroy’s swing, quite another to replicate it to an uncanny degree.

At the US Women’s Open at the Olympic Club in San Francisco on Sunday, teenager Yuka Saso from the Philippines took her Rory impression to an entirely different level by winning the biggest event in the women’s game. Ten years on from the Northern Irishman winning the men’s edition aged 22, she trumped even that marvellous feat by lifting the trophy at 19.

Rather eerily, at 19 years, 11 months and 17 days to be precise, she was the same age — down to the exact day — as Korean Inbee Park when she became the youngest champion in 2008. 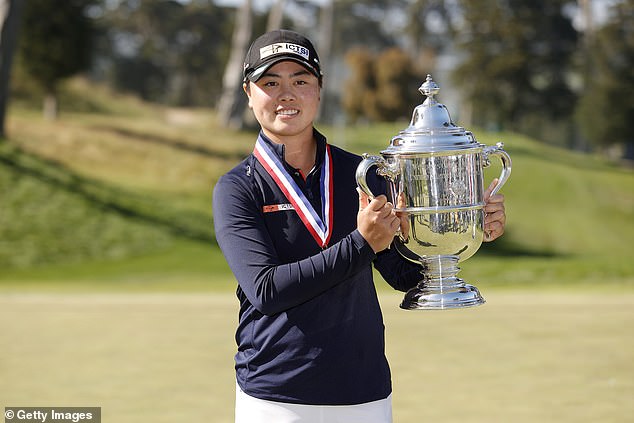 ‘Go get that trophy,’ he’d posted on Sunday morning — and that is just what she did, despite an horrific start featuring two double bogeys in her first three holes.

Alongside her, American Lexi Thompson had pulled five strokes clear but Saso could smell blood after her playing partner double bogeyed the 11th to begin a sad collapse. Ultimately, it was Nasa Hataoka from Japan who took her to a play-off but Saso had the final word, holing nervelessly from 10ft for a birdie at the third extra hole.

Saso and McIlroy are hoping to meet up at the Olympics in Tokyo, where golf might be one of the few sports where the athletes receive a hearty welcome. 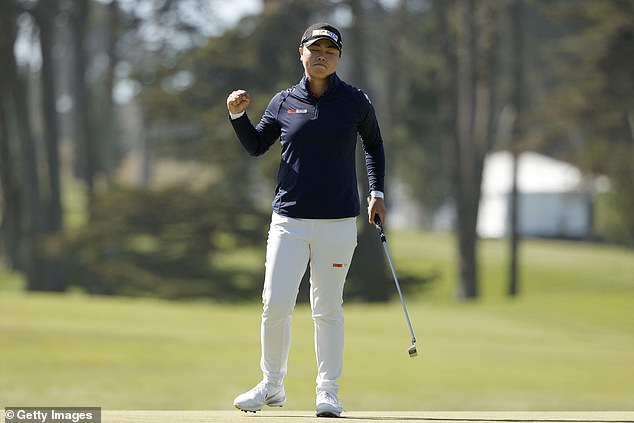 Despite her tender age, Saso was big in Japan even before this win. With a Japanese father — Saso’s mother is Filipino — her success is the perfect follow-up to Hideki Matsuyama’s Masters victory. It continues the domination of the American women’s majors by players from Asia. Nine of the last 10 have been claimed, and with the last two winners having a combined age of 40 — 21-year-old Patty Tavatanakit from Thailand won the ANA Inspiration in April — it’s clear the next generation of champions are already in place.

As for Europe, Solheim Cup captain Catriona Matthew had been hoping for some pointers for her team in September but got none. Mel Reid from Derby raised hopes with her first round 67 but fell away, leaving Celine Herbin from France as the best-placed European in 14th.

The fact the next best was an amateur — Swede Maja Stark — spoke volumes.

The biggest European influence at the US Open, therefore, ended up being a man playing 2,000 miles away in Ohio. Perhaps Rory will start watching Yuka Saso videos to remind him of how he used to play. 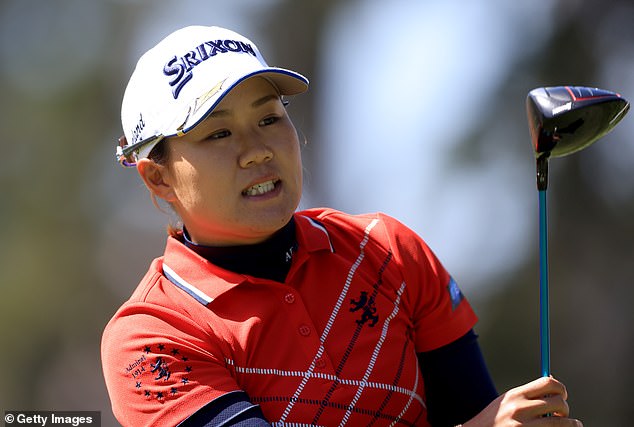 The Saudis might have gone quiet with their idea of a golf Super League but the powerbrokers behind another breakaway proposal, the Premier Golf League, are about to go public with the launch of a website on Monday detailing their plans.

They want to conclude negotiations with the players over the summer and launch a global tour in January 2023. You won’t be surprised to learn there’s rather a lot of cash involved. Can they persuade the stars to join?

What a time to be an elite golfer. Truly, it is a licence to print money.

Two Englishmen who had played 246 European Tour events between them without a victory contested the Porsche European Open in Hamburg on Sunday.

On the one hand, Matthew Southgate, 32, from Southend, playing in his 177th tournament, who has made such a heartwarming recovery from testicular cancer in 2015.

On the other, Marcus Armitage, 33, from Salford, struggling so badly financially 18 months ago that fellow pro Robert Rock lent him the airfare to play in South Africa. 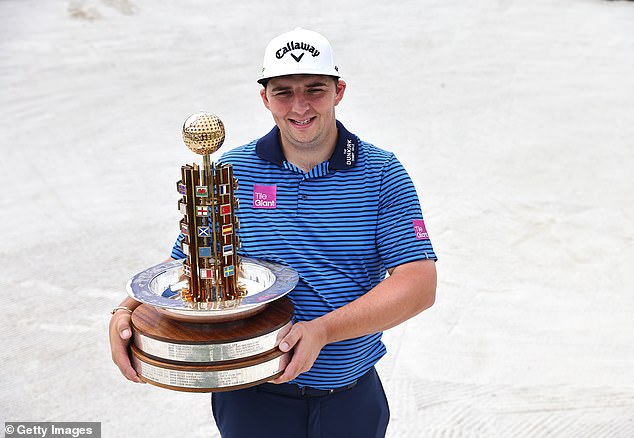 If you could decide between these two admirable pros who you wanted to continue the fairytale tour endings, following Richard Bland’s win last month, you were a better man than me. In the end, it was Armitage’s time. He holed a wedge shot from 100 yards on the seventh on his way to the best round of the day by three clear strokes. Poor Southgate needed to birdie the par five 18th to force a play-off. Instead, the man who had led the driving accuracy stats all week hooked one horribly into a water hazard.

Like Bland before him, Armitage’s interview afterwards illustrated that victories really are priceless. He remembered his mum, who died when he was 13. ‘I’ve dreamed every day since of winning a title,’ he said, through a veil of tears.

‘I’ve got a great team around me but, deep down, this one is for myself. I’m not saying I’m any different. I know we all have difficult times. But this one is for me, for ploughing through the lonely days.’