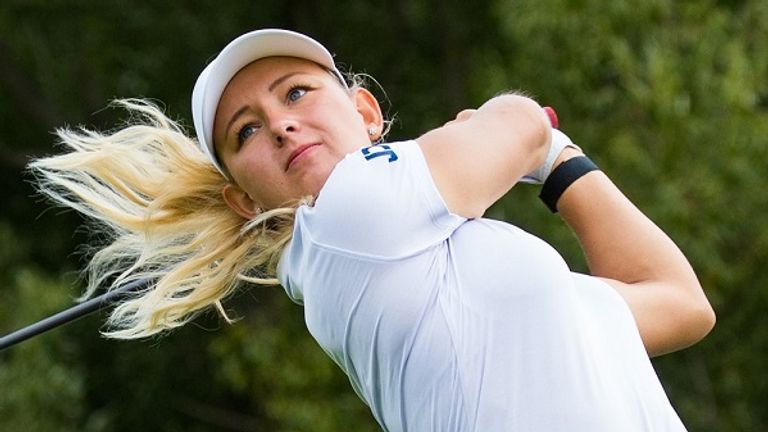 Pedersen started the final round with a commanding six-stroke lead, but that advantage was whittled down to just one when she reached the 17th tee having just bogeyed the 16th to slip to three over for the day.

But the Dane regrouped and drilled a wedge to 10 feet before converting the chance for her first birdie of the final round, and she produced a grandstand finish as she drained an outrageous 80-foot putt for a closing eagle at the par-five last. 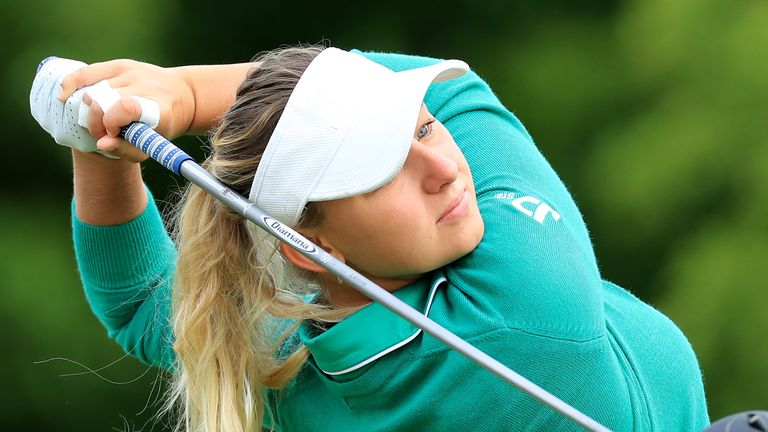 That gave Pedersen a winning score of 17 under, four clear of fast-finishing Austrian Christine Wolf, who piled on the pressure with a bogey-free 67.

“I wasn’t thinking about the score until after 16 and I was told I was one ahead so the birdie at 17 was really crucial for me,” said Pedersen, who is now over 200 points clear at the top of the Race to Costa del Sol standings.

Pedersen also faced a dilemma over whether to attempt to hit the final green with her second, facing a tricky 180-yard approach over water, but her coach made her decision easier.

“My coach said if you are laying up, we’re not working together anymore,” she added. “I want to be in a position where I am one behind and have a six-iron in and I have the experience to hit the shot close under pressure. It’s what we have been practising for.

“That eagle was a bonus. It was a bit of luck holing one that far, but it was nice to hole it, I’ll definitely remember it.”

Pedersen claimed her maiden LET win at the Indian Open in 2015, but her form had dipped since and she admitted she was not certain if she could complete at the highest level again.