To borrow a phrase from the Prime Minister, European Tour CEO Keith Pelley can see the sunlit uplands.

The most challenging period of his 35-year sports business career, when he had to dip into the tour’s coffers to the tune of around £30 million to miraculously salvage a schedule this summer, is drawing mercifully to a close.

After five years rutting horns with PGA Tour equivalent, Jay Monahan, the personable Canadian admits to a sense of relief and high excitement at the partnership the pair announced on Friday. 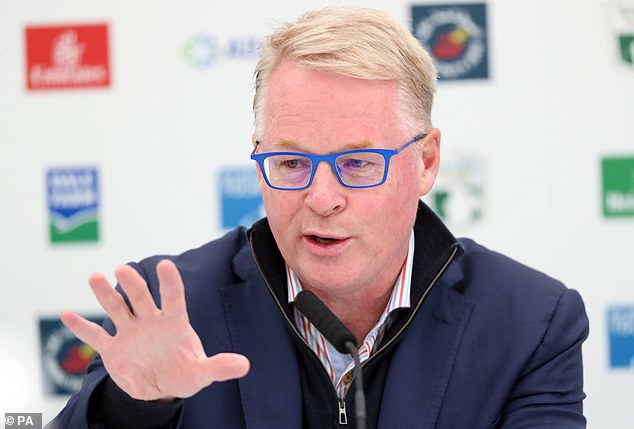 In an interview with Sportsmail on Monday, the 56-year-old shared a little of the detail and it’s clear the alliance will have a profound impact on the global schedule.

Starting in 2022, look for co-sanctioned events in Britain for players on both tours built around the Open at St Andrews and in the autumn following the end of the FedEx Cup.

‘Those are areas offering great opportunities where we’ve agreed to look closely to see what we can do,’ said Pelley.

‘I can’t tell you how refreshing it is to sit in the room as partners rather than competitors. It totally changes the dynamic.’ 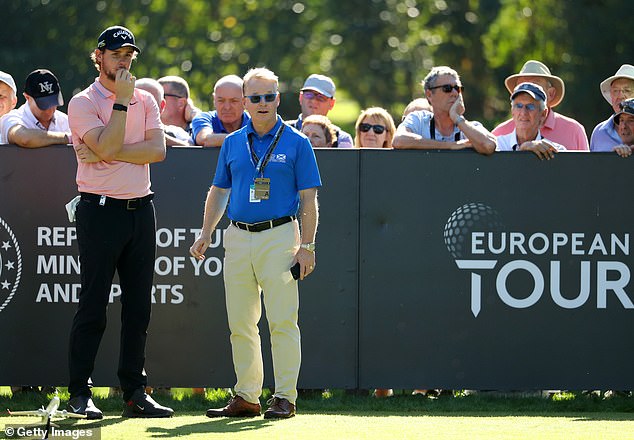 Pelley came into the job in 2015 with the declared intent to make the European Tour the place to be for top young players born on this side of the Atlantic.

He might have fallen short with that one but he and Monahan now have the opportunity to do the sport a huge service by building a schedule along Formula One lines — with ultimately a second tier of events offering promotion and relegation.

‘We come together with the shared desire to make a global schedule and when you have that as your opening objective, everything can flow,’ said Pelley.

‘I can’t get into specifics and pontificate about tiers because we haven’t had what I would call our white-board meetings, where everyone empties their minds and gets creative. I just think the possibilities are endless.’

Enticing enough, he believes, to see off the Saudi-backed Premier Golf League, lurking in the background and surely the underlying reason this partnership finally reached fruition.

The PGL are proposing an elite circuit of their own, backed by such vast wealth the rumoured inducements to the top players include huge signing-on bonuses and £130,000 at each event… for finishing last. 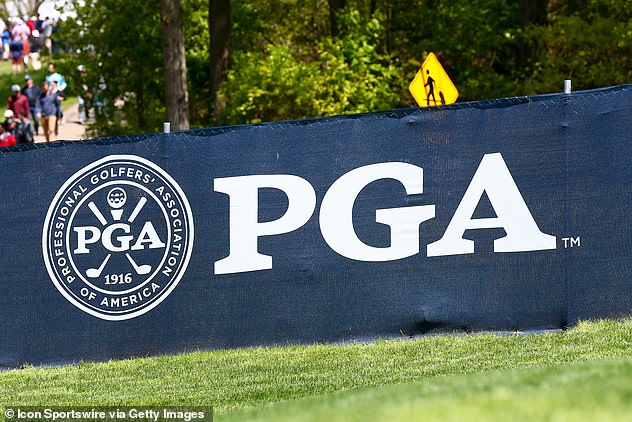 ‘All I would say regarding the PGL is that the European Tour and the PGA Tour, pooling their resources, make for a formidable team,’ said Pelley, who disclosed the tour had turned down a ‘compelling’ offer from the PGL.

‘We’re going to do great things for all the members of both organisations in terms of playing opportunities and prize money.’

Before that, there’s the 2021 schedule to finalise, and Pelley is gratified that virtually all the sponsors who dropped out this year are coming back. ‘It was unquestionably the most difficult year of my business career but also the most rewarding,’ he said.

‘When we started back with the British Masters in July, I’ve never been so proud. We had so many people who stepped up.

‘In April, we hardly had a day where we didn’t cancel a tournament or a sponsor dropped out. We had to absorb those costs with hardly any money coming in.

‘Since July, we’ve held 23 events and 15 of those we’ve created on our own. With all the medical protocols, each one has cost us around £2 m. The challenges were monumental and the first quarter of next year will be difficult as well.

‘But we’re back with another UK swing next summer. We’re so full at the end of the year, for the first time we’ve actually had to turn down a couple of offers. We won’t reach the record levels of £120 m in total prize money in 2019 but we’ll be north of £100 m.’

Given where the tour was in April — and with PGA Tour backing to follow — that’s the sunlit uplands all right. 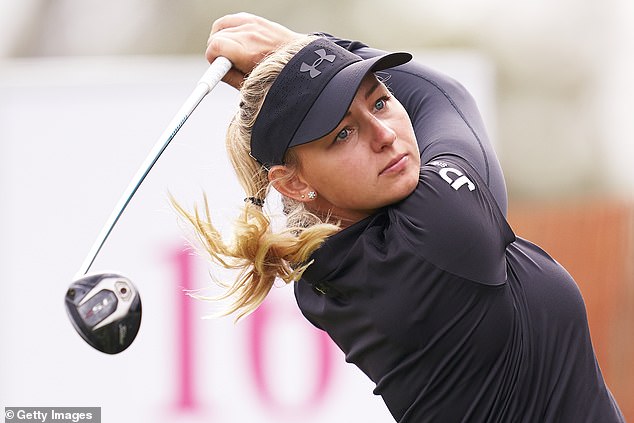 Quote of the week

Wow, Emily Pedersen. To win three tournaments in a row is unbelievable. You are a worthy champion of the Ladies European Tour. To all girls and boys with dreams, look at Emily, she had a lot of things going against her and persevered to become a true champion. One more to Denmark.’

Thomas Bjorn, the patriarch of the Danish game, could hardly contain his pride at another sterling achievement as Pedersen, 24, became the first woman in more than 30 years to win three successive titles to wrap up the order of merit in style in Spain on Sunday. Put her alongside exciting teenage twins Rasmus and Nicolai Hojgaard on the men’s circuit, and no wonder Bjorn is so enthused.

U.S. Open 2019: Will Tiger Woods bounce back after a disappointing PGA Championship?