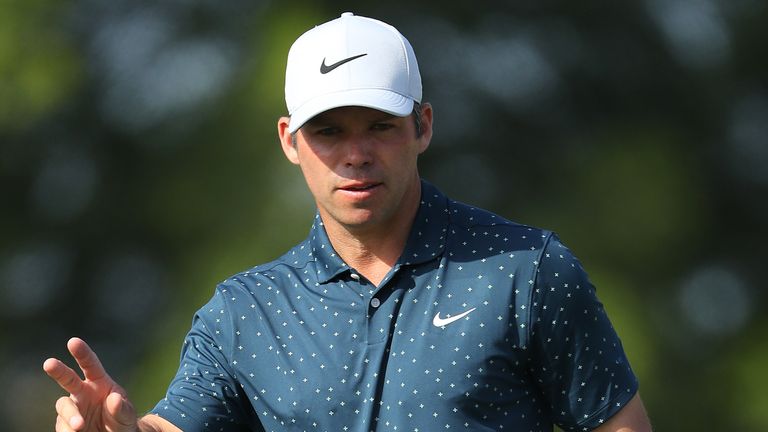 The Englishman posted a two-under 70 on the final day at Emirates Golf Club to pull clear of playing partner Robert MacIntyre and South Africa’s Brandon Stone.

Casey ended the week on 17 under and four clear of Stone, who carded a final-round 72, while MacIntyre had to settle for third spot after carding four consecutive bogeys around the turn on his way to a two-over 74. Victory is Casey’s first since the Porsche European Open in September 2019 and is expected to move the 43-year-old back inside the world’s top 15, with the win also bolstering his hopes of qualifying for Europe’s Ryder Cup side.

MacIntyre started the day a shot off the pace and briefly moved into the share of the lead after holing a 10-footer at the second, only for Casey to follow a tap-in birdie at the third by chipping in from thick rough just off the fourth green.

Casey missed a six-footer to save par at the sixth but saw his two-shot advantage restored when MacIntyre failed to get an up and down at the par-three next, with the Scot then three-putting the next to match Casey’s bogey.

MacIntyre did well to salvage a bogey at the ninth after finding water with his approach, before falling further behind when the three-putted from four feet at the 10th for a fourth dropped shot in as many holes. 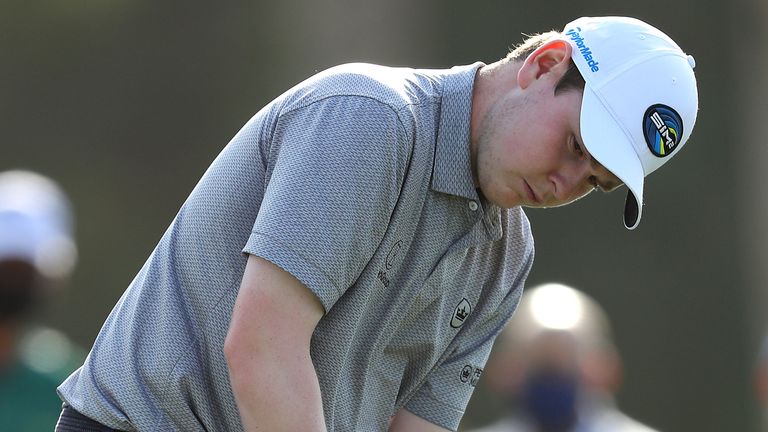 Stone bogeyed three of his first seven holes but started his back-to-back gains, before cancelling out a blemish at the 12th by rolling in an eight-footer at the next to briefly leapfrog MacIntyre into second.

Casey holed a 20-footer at the 11th and added a two-putt birdie at the 13th to extend his lead to five shots, with the Englishman draining a 15-footer to salvage a bogey after taking two attempts to gauge out of the thick rough at the par-three 15th.

Stone made a tap-in birdie at the 17th to cut the gap to three strokes and made par at the last to set the clubhouse target at 13 under, before Casey signed off victory and extended his winning margin with a two-putt birdie at the par-five last.

Signing off in style. 🏆

Paul Casey is back in the winner's circle with a four-shot victory at the #ODDC! 👏 pic.twitter.com/m2cYKBX3Vi