The LA County Sheriff’s Department made several critical decisions in the investigation of Tiger Woods’ devastating crash that were favourable to the golfing legend — who was given the benefit of the doubt despite indications he was inattentive or had dozed off, according to a report.

Sheriff Alex Villanueva announced on Feb. 23 — when Woods crashed a loaned Genesis GV80, breaking several bones in his leg — that his deputies “did not see any evidence of impairment.”

A day later, he announced that the crash was “purely an accident” and said there had been no need to bring in a drug recognition expert to evaluate the 45-year-old Woods for impairment.

But several forensic experts told USA Today Sports that the available evidence in the case indicates Woods was inattentive or asleep when the SUV went right into a median instead of staying in the lane as it curved right.

Golfing legend Tiger Woods has no recollection of his SUV crash according to the LA County Sheriff Alex Villanueva…. 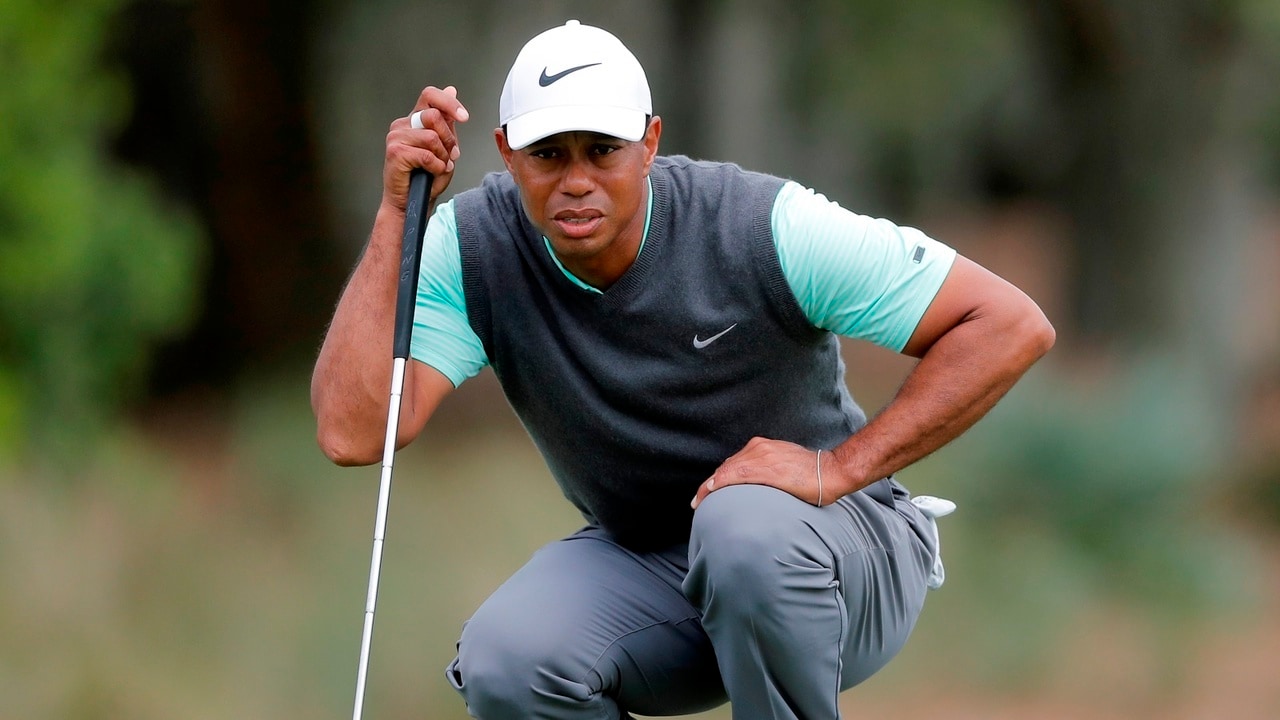 Golfing legend Tiger Woods has no recollection of his SUV crash according to the LA County Sheriff Alex Villanueva.

They cited clues, including the lack of skid marks indicating braking, for questioning the sheriff’s department’s decision to quickly label the crash an “accident” and to not bring in an expert to have Woods’ blood examined.

“LASD is not releasing any further information at this time,” the sheriff’s department told USA Today Sports in a statement. “The traffic collision investigation is ongoing and traffic investigators continue to work to determine the cause of the collision.”

Accident reconstruction experts said the links legend’s inability to remember driving at all was reason enough to bring in a drug recognition expert, or DRE.

“I would have thought that you would have him evaluated by a DRE to see whether or not there are some physical clues beyond the operation that would point to impairment,” said Charles Schack, a former New Hampshire state trooper who is now president of Crash Experts, which analyses accidents.

“To an untrained person, sometimes the effects are a bit more subtle, and require a bit more in-depth examination to bring out the evidence of impairment,” he told USA Today Sports. 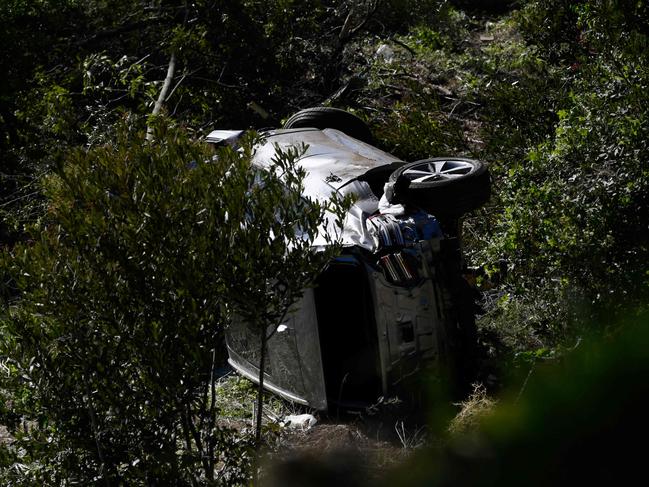 The vehicle driven by golfer Tiger Woods lies on its side in Rancho Palos Verdes, California, on February 23, 2021. (Photo by Patrick T. FALLON / AFP)Source:AFP

DREs make a determination of whether blood should be tested by questioning the driver about medications and examining the person’s eyes and vital signs, according to the report.

If a DRE had evaluated Woods at the hospital, a blood test could have shown whether there were any medications or other drugs in his system — for which he could have been charged with misdemeanour driving under the influence.

Instead, a day after the accident, Villanueva said the deputy at the scene concluded that “there was no evidence of any impairment whatsoever.”

“He was lucid, no odour of alcohol, no evidence of any medication, narcotics or anything like that would bring that into question. So that was not a concern at the time. So therefore, obviously no field sobriety test and no DRE,” the sheriff added.

But former Detective Jonathan Cherney, who walked the scene after the crash, also said the evidence suggests it was “like a classic case of falling asleep behind the wheel” because “the road curves and his vehicle goes straight.”

If Woods had been looking at his phone momentarily, investigators would expect to see evidence that he braked or tried to steer out of the median long before the wreck.

“Impaired people have a tendency of crashing, so if you have a situation like this one, where you have a single-vehicle crash, with out-of-the-ordinary-type circumstances, that should trigger the first responder to inquire further and to explore impairment as a possible cause of the collision,” Cherney told the outlet. 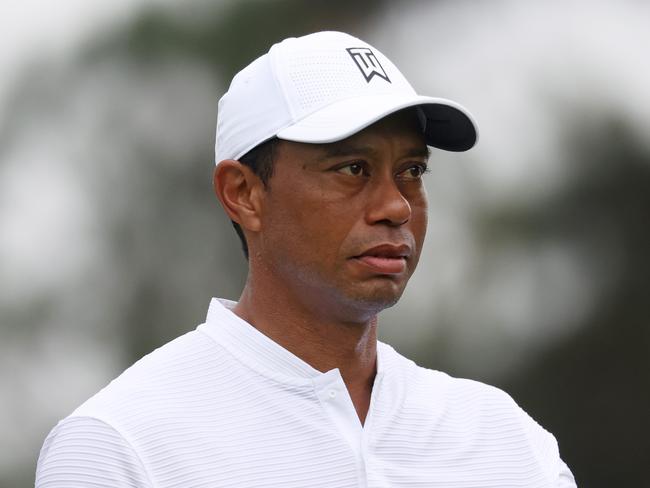 The accident reconstructionist agreed that the fact that Woods twice told deputies he couldn’t remember driving at all “absolutely” is a clue suggesting impairment.

“I do know significant head injuries can cause people to not know what happened or forget what happened,” Cherney said. “The fact that he doesn’t remember driving at all is also indicative and consistent with the objective symptom of impaired driving.”

However, it is now too late to get access to Woods’ blood and medical reports at the hospital without his co-operation or a search warrant, according to the report.

To get a warrant, police would need to convince a judge it is necessary and show probable cause that a crime had been committed — which would be “difficult,” Chris Taylor, managing lawyer at Taylor & Taylor, a DUI defence specialist in Southern California, told USA Today Sport.

The sheriff’s department eventually executed a search warrant to obtain the “black box” data from the SUV that could show how fast Woods was travelling, plus any braking or steering activity prior to impact.

The department has not released any of the findings.

During emergency surgery at Harbor-UCLA Medical Center, Woods had a rod inserted into his tibia and pins and screws in his foot and ankle. Three days later, he was transferred to Cedars-Sinai Medical Center and underwent follow-up procedures.