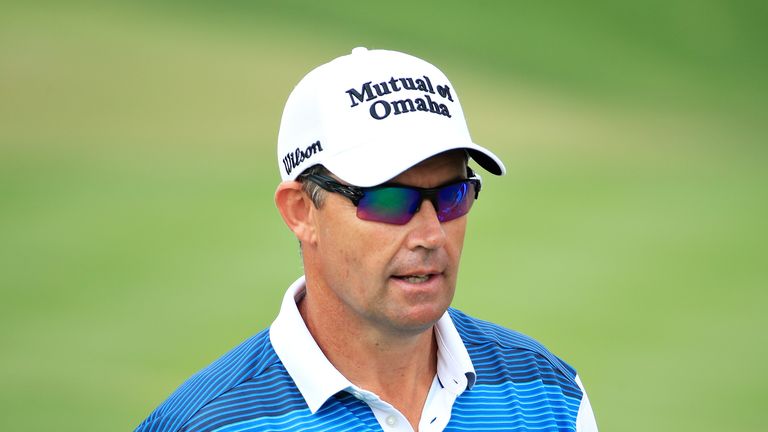 Neither player has competed on the PGA Tour since the sport returned from its shutdown in June, with tournament organisers confirming the decision on Thursday.

The PGA Championship was originally scheduled for May before it was postponed due to the coronavirus pandemic.

It will be the first of three majors set to take place this year as golf has tried to salvage as much of its 2020 calendar as possible.

Neither player provided a reason for pulling out of the event but it means Harrington, who won the PGA Championship in 2008, has still not competed since March. 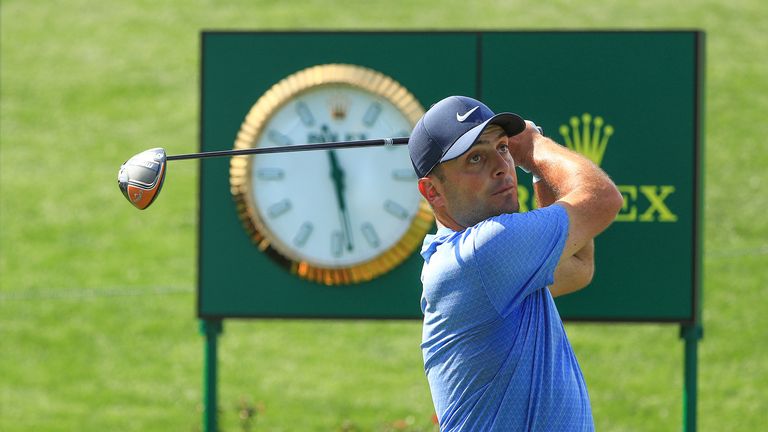 Harrington, a winner of three major titles and Europe’s Ryder Cup captain, has been replaced by American Talor Gooch for the tournament at TPC Harding Park.

Gooch finished in the top 25 at both the Workday Charity Open and the 3M Open last weekend, while Troy Merritt replaces 2018 British Open Champion Molinari.