When his head feels less sore and if he ever finishes responding to all the congratulatory texts and emails, Richard Bland can look forward to only his second US Open appearance in 25 years as a professional in San Diego next month.

Such are the transformational perks that follow from winning an event as prestigious as the Betfred British Masters. They usually fall at the feet of ambitious twentysomethings, of course, not a 48-year-old playing in his 478th event on the European Tour without a single triumph to his name. 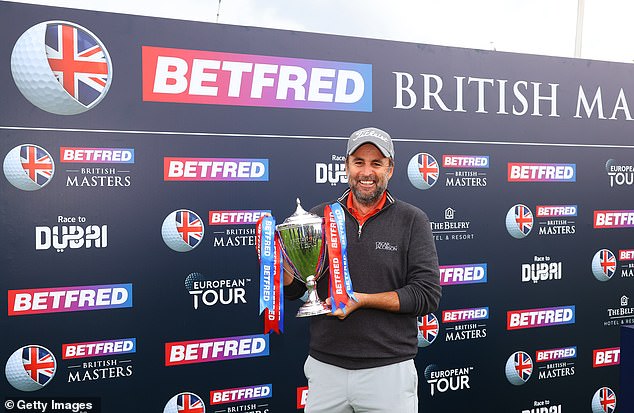 What a few weeks it has been for the Royal and Ancient game. Against the backdrop of that tawdry Saudi Arabia Super League money nonsense, real golfers have stood up and given us all a huge shot in the arm.

First, there was Michael Visacki progressing through Monday qualifying for the Valspar Championship on the PGA Tour. His tearful conversation with his dad following his round after making it to a tour event for the first time made him a social media sensation.

Now there’s Bland, and it’s hard to imagine there was a struggling tour pro anywhere who didn’t wake up on Sunday with an extra ounce of resolve.

Not just strugglers, either. 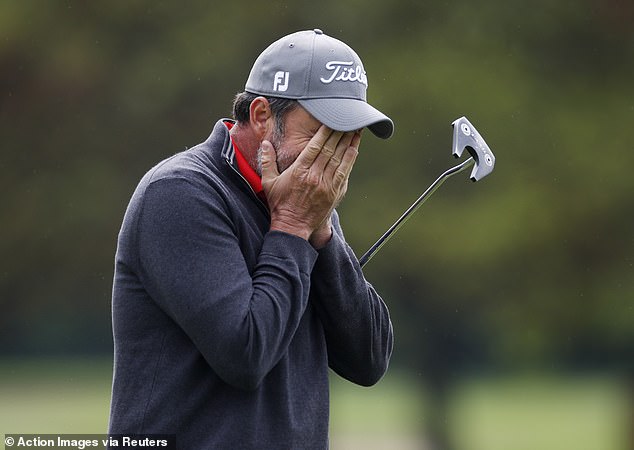 ‘Today, I saw something that simply inspired me, and reminded me that golf is the greatest game,’ said American Freddie Couples, now 61-years-old by the way, and a former Masters champion, in case you’d forgotten.

Perhaps only sport throws up stories like this. Leicester City at Wembley. Alisson Becker at West Brom. What a weekend.

Thirty minutes away from the Hawthorns, at the Belfry on Saturday, there was a tale every bit as unlikely as Bland held off what felt like half the field throwing darts at him and the Italian Guido Migliozzi taking him to a play-off before claiming the most emotional win on tour since… when exactly? 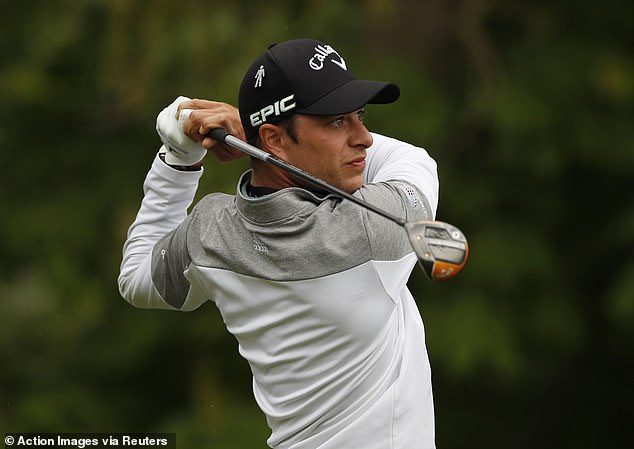 ‘I never thought about quitting, even when I lost my tour card and had to go and play the Challenge Tour at 46,’ said the tearful Southampton resident.

‘You question yourself at times, of course you do. But you don’t throw in the towel. You never know what’s around the corner.’

The stunned, fabulous reaction of the Sky commentary team, hard-bitten former professionals one and all, spoke volumes. They all played alongside Bland at some stage and were all struggling for words. Who’s interested in objectivity at moments like this? 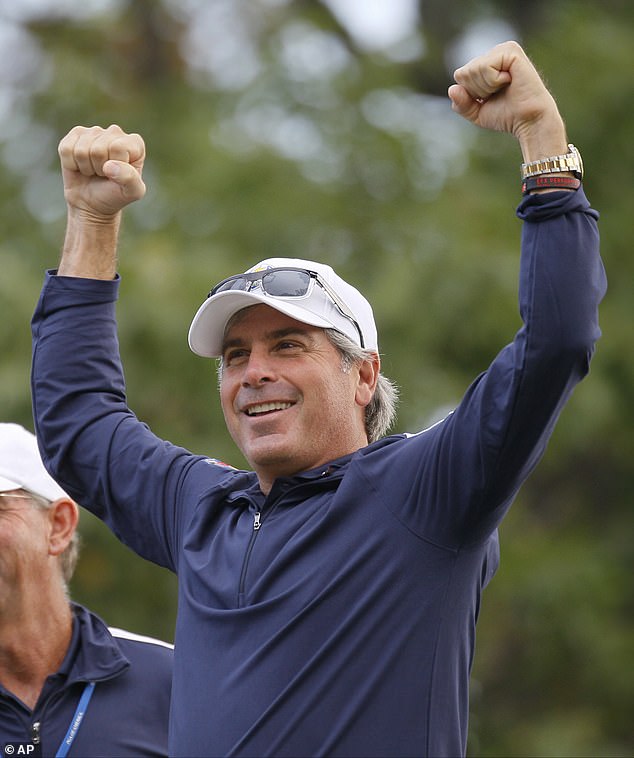 All of them know the dark places this game can take you. All of them know exactly how hard it is to even contemplate winning at 48, never mind winning for the first time.

The fact that Sky’s Tim Barter is Bland’s coach completed the picture. If you haven’t seen Bland on the 18th hole, both in regulation play and in the play-off, plus the interview with Barter, then do yourself a favour and look it up on the European Tour’s website.

As Couples said, on days like this….isn’t golf just great?