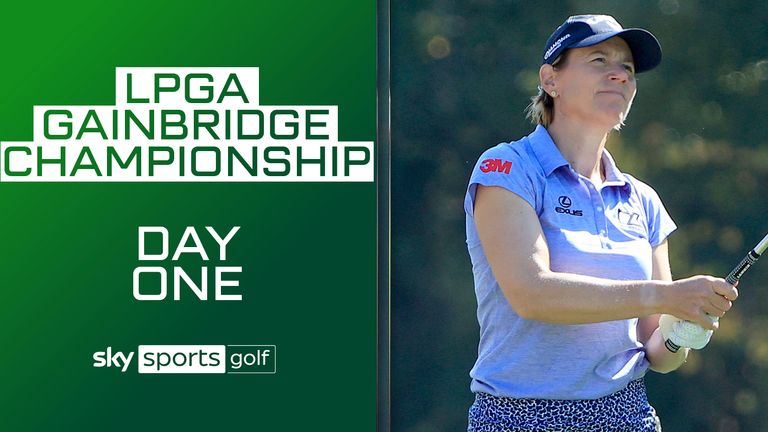 Ten-time major champion Annika Sorenstam makes a long-awaited return to competitive golf this week at the Gainbridge LPGA, with the event available to watch for free via Sky Sports Golf’s live YouTube stream.

The 50-year-old will make her first appearance at an official LPGA Tour since retiring from the sport in 2008, with the Swede joined in a strong line-up by six of the world’s top seven players. 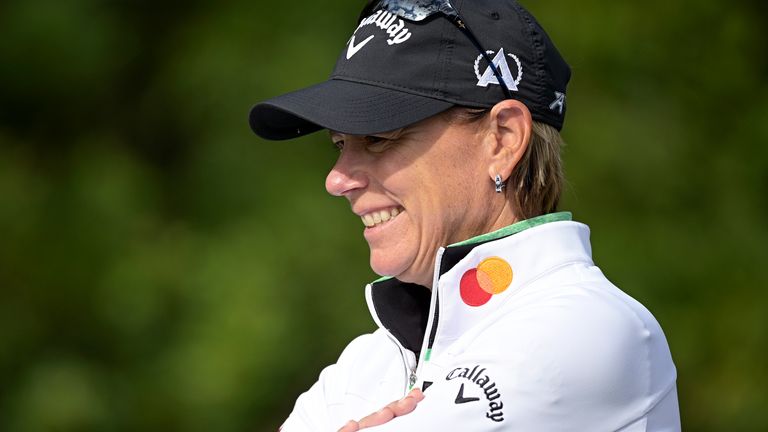 Lake Nona Golf and Country Club will host the first LPGA Tour event since the inaugural Solheim Cup in 1990, while Madelene Sagstrom is back at the event where she captured her maiden LPGA Tour title in last year’s inaugural edition.

Jin Young Ko and Sei Young Ko, the top two in the world rankings, both make their first appearances of 2021, while Georgia Hall, Charley Hull, Bronte Law and Mel Reid are among the English names in action.

The stream will offer three hours of live coverage from all four rounds in Florida, with coverage starting from 7.30pm on Thursday and Friday and 5pm over the weekend.

This week’s LPGA Tour action is also available via the red button on Sky Sports Golf and is part of a double-header of live golf, with the WGC-Workday Championship also live on Sky Sports.

Click on the video above to watch our free live stream from the Gainbridge LPGA!