Sergio Garcia’s NOT the biggest flop in golf as Tony Jacklin claims, he’s won more Ryder Cup points than any European or American golfer in history… try these five disappearing acts instead

Tony Jacklin’s lifelong proclivity for speaking in headlines revealed itself once more last week when he delivered the rather startling opinion that Sergio Garcia is the biggest underachiever in golf.

Slipping the stiletto in further, the Englishman added: ‘Seve had more courage in his little finger than this lad. He’s been one of the best players in the world for the past 20 years, but he hasn’t much to show for it.’

Really, Jacko? A man who can proudly boast he’s won more Ryder Cup points than any European or American golfer in history, and with a better winning percentage than the great Seve Ballesteros to boot? Who’s won more titles in America than his fellow Spaniard? 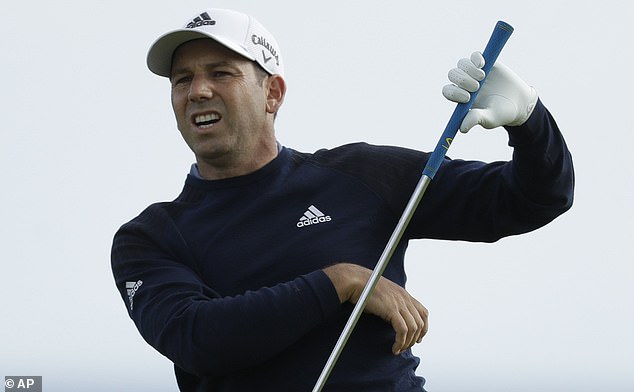 Sure, you can put forward a persuasive argument that a single Masters victory is a poor return for someone who had so many chances to win majors but they’re hardly easy things to gather in.

Of course, describing someone as an underachiever isn’t necessarily an insult.

Indeed, Jacklin underlines the point by saying he reached his conclusion because he thinks Garcia had the ability to win 10 majors.

All the same, I have a hard time thinking of someone as a gross underachiever who’s been tough enough to hang around in the highest echelons for so long.

For me, the biggest under-achievers are those who looked so good at a young age but disappeared from view, not someone who’s played in 10 Ryder Cups and earned himself a fabulous lifestyle with homes in three countries.

Here are what I would call five classic underachievers, players who looked to me like can’t-miss kids. In no particular order…

‘Nobody could touch him,’ said his contemporary, Lee Westwood. Here’s a thing: while Westy continues to prove himself one of the best players in the world, Welch carves out a living as a leading coach, having cut his teeth teaching wannabes at… the Lee Westwood golf school. 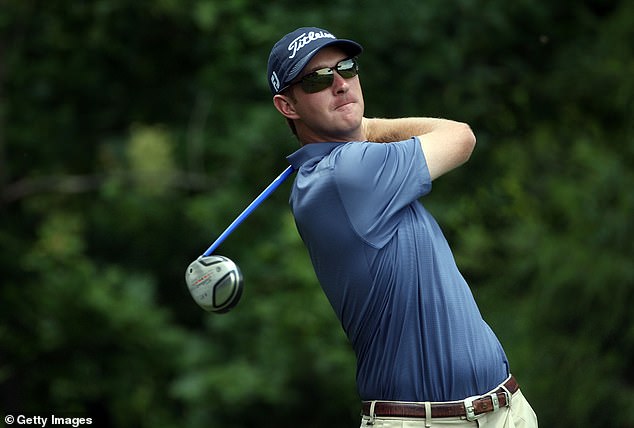 The youngest player ever to compete in the Walker Cup.

A thrilling rivalry with Rory McIlroy as amateurs seemed certain to extend to the paid ranks when both turned pro within 18 months of one another.

Fisher has shown glimpses, most notably when becoming the first player to shoot 59 on the European Tour in 2018 — but he’s spent the past decade and more mostly trying to keep his card rather than keep up with the Northern Irishman. 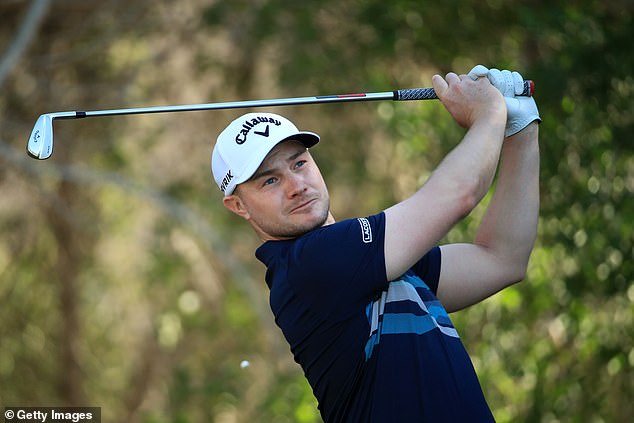 In 2013, at the absurdly young age of 20, he collected his fourth European Tour title, and the biggest of all in the BMW PGA Championship at Wentworth.

Imagine saying to someone back then that the personable Italian wouldn’t even have a tour card by the age of 27 and would be ranked outside the world’s top 1,500 golfers.

Here, if ever there was, is a sad, cautionary tale of the disastrous consequences that can follow when a player changes his swing in search of more distance. 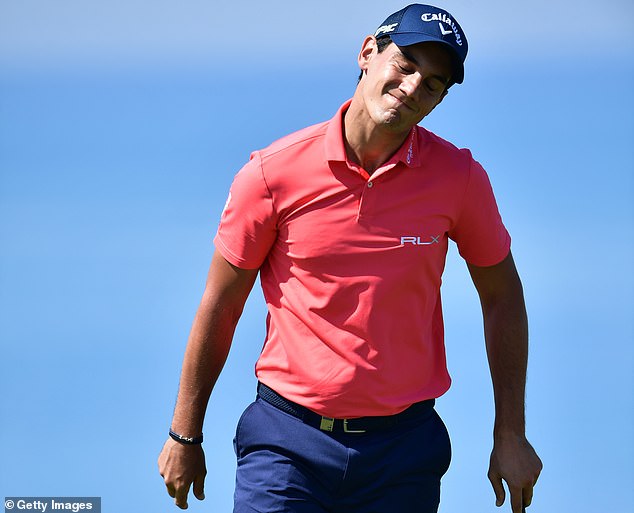 A stunning Ryder Cup debut in 2008, thrashing Sergio Garcia in the singles. Won twice that season and then, the following year, had a record 11 birdies in one round at the Masters.

Kim was talented, feisty — and then promptly disappeared. An Achilles injury in 2012 was supposed to keep the party-lover out for 12 months but he hasn’t been seen since.

The rumour is his vanishing act is down to an enormous insurance pay-out conditional on his injury being career-ending. 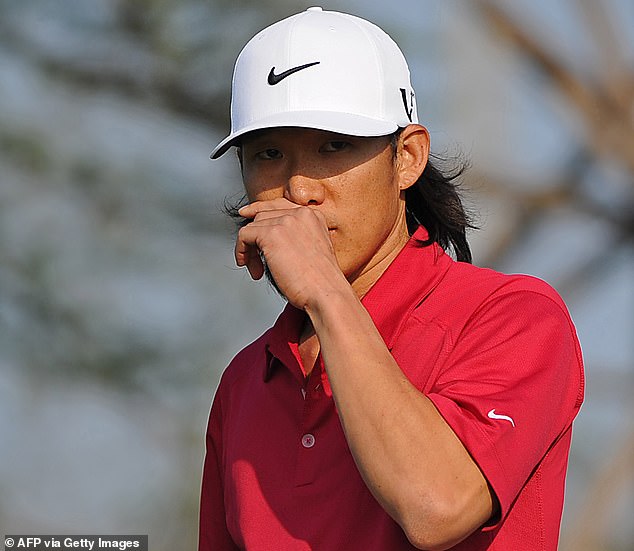 Anthony Kim made a stunning Ryder Cup debut in 2008, thrashing Sergio Garcia in the singles

Shot 58 aged 18 to win in Japan on the same day McIlroy shot 62 to win his first tournament in America, at the age of 21. Since then, Ishikawa is another seemingly caught in McIlroy’s glare.

Still wins regularly back home but in America the ‘bashful prince’ has plenty to be bashful about.

Has had 145 starts on the PGA Tour and never mind that he’s without a win — at the moment he’s also without a tour card. 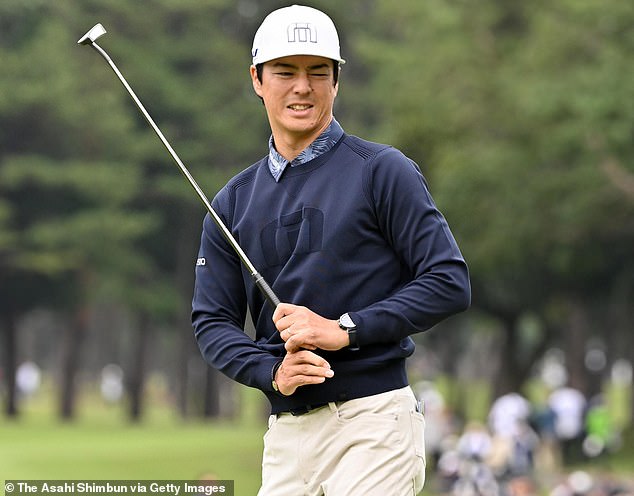 Gomez was one of golf’s good guys

Golf lost a good man last week with the passing of Sergio Gomez, the only manager that Jose Maria Olazabal ever had.

Sergio made me laugh out loud on a number of occasions, once proclaiming with a broad smile, when Ollie was at the height of his powers: ‘My god, what do you do with a man who tells the sponsor of the Irish Open he will play regardless, even though others are getting appearance money?’

Life was all about integrity for both men.

Condolences not only to Sergio’s immediate family, but also to the golfer he treated like a son and who, I know, will be feeling bereft.

Kuchar can’t wait to take down Aussies in Melbourne