Golf star Andrew ‘Beef’ Johnston has announced on Instagram that he has become engaged to girlfriend Jodie.

The 29-year-old shared an image of the two kissing on social media, with Jodie showing off the enormous sparkling ring, alongside the caption: ‘She said YES!!!!’.

Johnston made the romantic proposal on holiday in Barbados. Jodie also took to Instagram to spread the news and posted the same picture with the comment: ‘Jet lagged, just got to Barbados BUT the man of my dreams just asked me to marry him. I said yes.’ 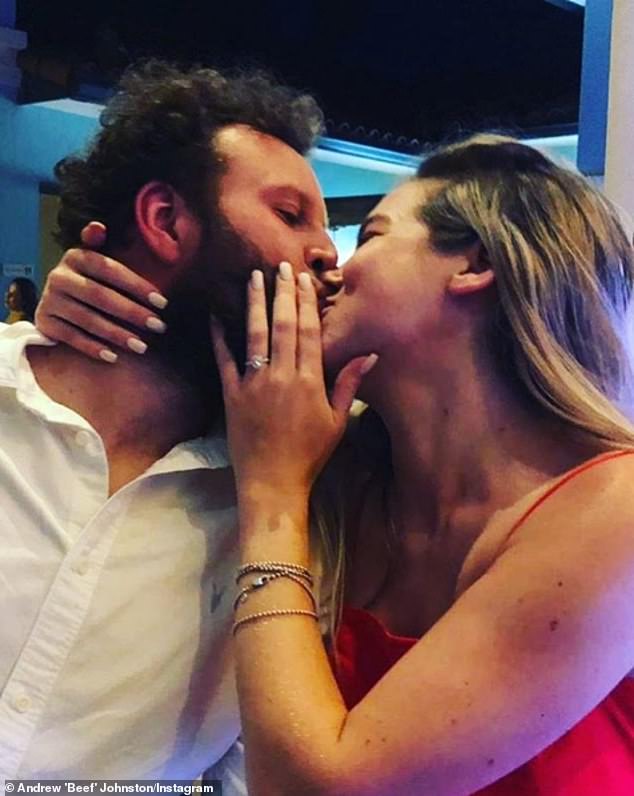 Johnston rose to prominence after a stunning performance at The Open in 2016 where he finished eighth at Royal Troon.

He has only one European Tour victory to his name, at the Open de Espana in 2016, and is currently ranked 194th in the world.

So far in 2018 ‘Beef’ has played in 18 events with the most recent coming at the Australian PGA Championship at the Royal Pines Resort on the Gold Coast.

He finished in ninth place and has also posted a second and two more top-10 finishes in the calendar year. 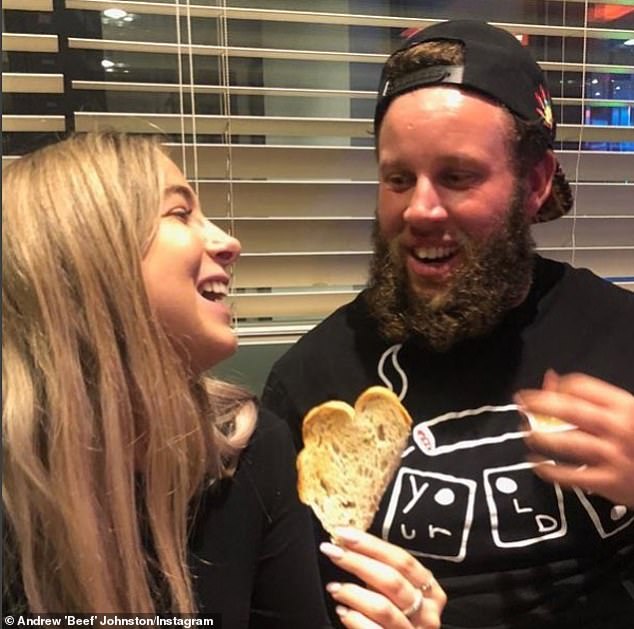 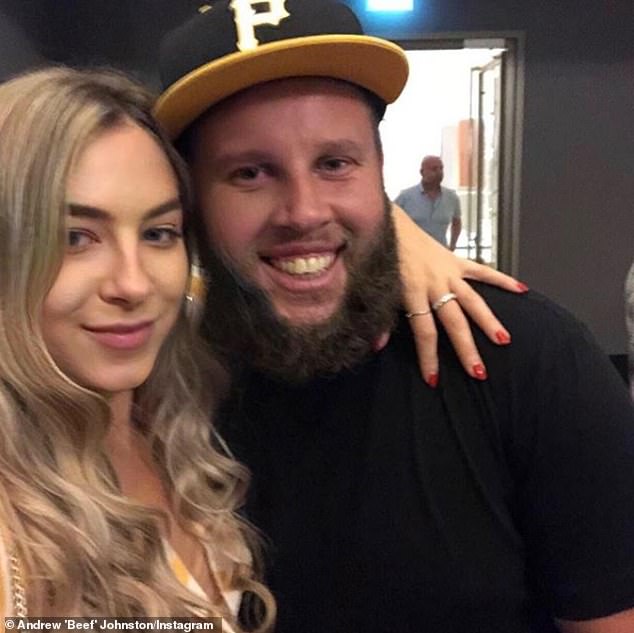 The couple are frequent posters on Instagram and share snaps of their luxurious lifestyle with Jodie joining ‘Beef’ on recent trips to Australia, Hong Kong and Prague.

Ian Wright was quick to congratulate the golfer on his engagement and took to social media to send a message.

McIlroy wins Players Championship by one stroke in Florida

Tiger Woods QUITS tournament before second round with back injury