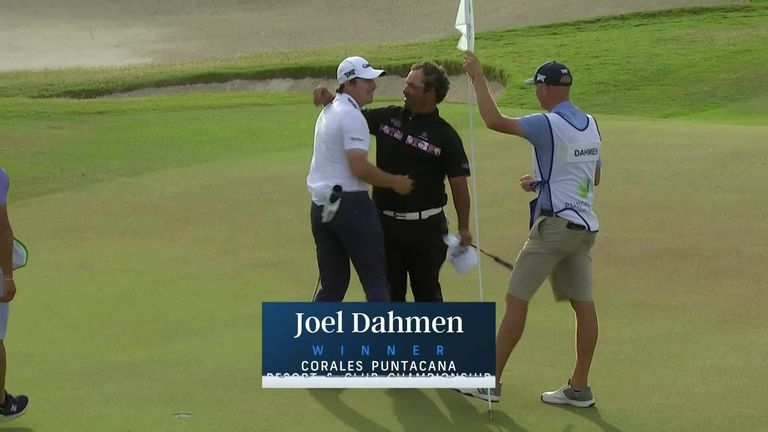 Graeme McDowell blew his chance to win the Corales Puntacana Resort & Club Championship for the second time in three years with a disappointing finish in the Dominican Republic.

The Northern Irishman, who won the PGA Tour event in 2019, bogeyed both the 17th and 18th as he finished two behind the winner Joel Dahmen.

Englishman Danny Willett had been only one off the lead overnight but he had to settle for eighth place, two shots behind McDowell, after only managing a one-over 73.

American Dahmen, 33, who came into the event off six missed cuts in his last seven starts, claimed his maiden PGA Tour victory in his 111th event thanks to a two-under 70 which lifted him to 12-under 276. 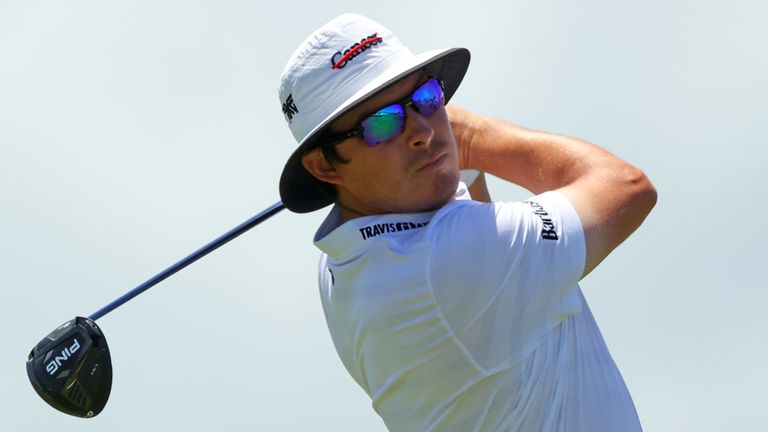 He had started the day tied for the lead with Puerto Rico’s Rafael Campos and made a strong start with four birdies over the first seven holes, but bogeys at the 11th and 14th tested his nerve.

Campos, like McDowell, bogeyed the 17th to drop one behind and he then saw his birdie putt at the last shave the hole as four closing pars secured Dahmen the title.

American Sam Ryder made a late charge with a five-under 67 to share second with Campos on 11 under.

McDowell had looked well-placed to win after five birdies over the opening 12 holes, before his poor finish left him with a 69 and in a share of fourth on 10 under with Canada’s Michael Gligic (71).

“Bogey-bogey today was very disappointing, but they’ve actually been very good to us this week, those holes,” McDowell said. “I played 17 two under until today and it certainly didn’t owe me very much, let’s put it that way.

“But I just kind of lost my ball flight a little bit coming in there today. It’s been such a difficult week, just strong breeze every day and you have to really, really control your iron shots well. They just kind of let me down at the last minute.

“It’s great to feel disappointed with a top 10 because it’s been a really, really rough three months this year. It’s actually been a rough stretch since last June, since we came back after the break. I really haven’t played the type of golf I know I’m capable of.

“It’s been a tough run and this is really a light at the end of the tunnel this week, so it’s really important that I sort of frame this up the right way. This is massive progress. 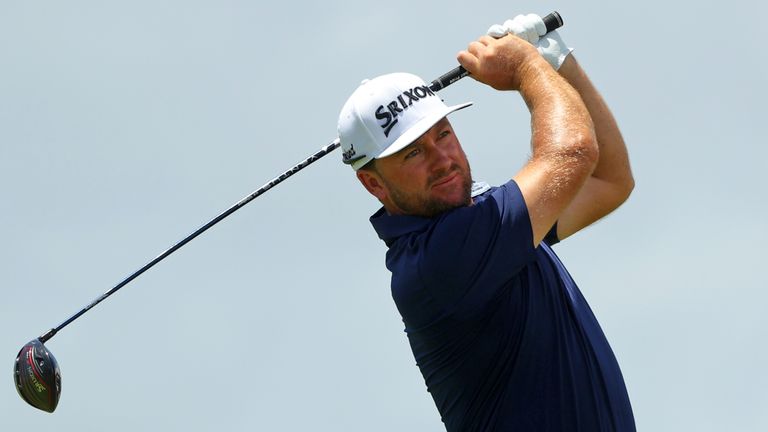 “You could look at those two bogeys and if you focus on those, all you see is disappointment, but I have to focus on the bigger picture, which is I’m back playing the kind of golf I know I can play.

“I’m going to San Antonio next week with a chance to compete in the golf tournament, which is what I believe I’m capable of.”