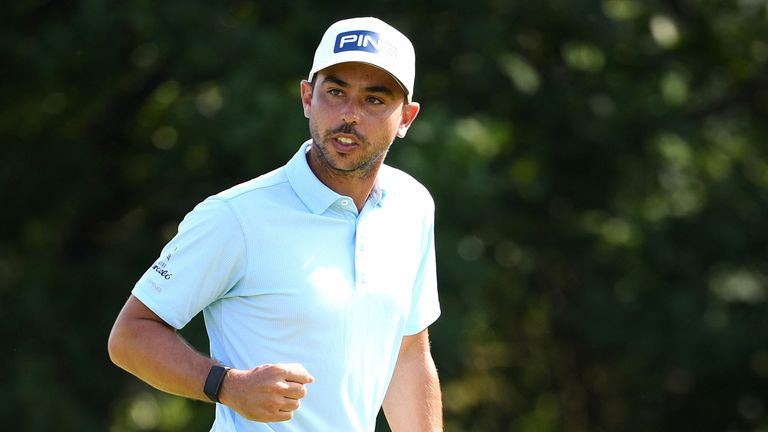 Sam Horsfield stormed into contention for his maiden European Tour title as he joined Sebastian Garcia Rodriguez at the top of the Hero Open leaderboard at the halfway stage.

Just a week after shooting a stunning 61 on day three at Close House, Horsfield enjoyed another fabulous Friday as he fired a nine-under 63 to tie the Spanish clubhouse leader on 13 under par – three strokes clear of the field at Forest of Arden. 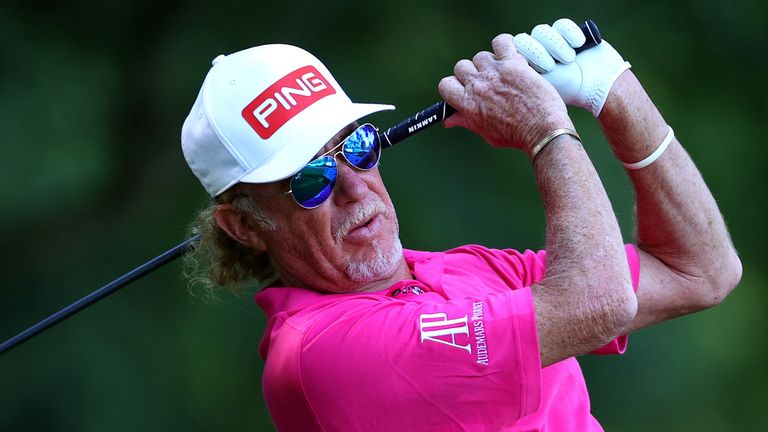 Thomas Detry leads the chasing pack after he returned a pair of 67s, while the record-breaking Miguel Angel Jimenez was unable to hit the heights of his opening 63 as a 72 kept the veteran at eight under, just five strokes off the pace heading into the weekend.

Garcia Rodriguez had scorched to the turn in 29 on Thursday, but his scoring was far more sedate in the second round as he birdied the second and seventh before giving one back at the eighth, and he was still just one under for the day after a birdie at 12 and another bogey at 15.

But he made a good four at the long 17th and fist-pumped with some menace after a birdie putt dropped on the final green, and his clubhouse lead remained intact until Horsfield surged into the mix late in the day. 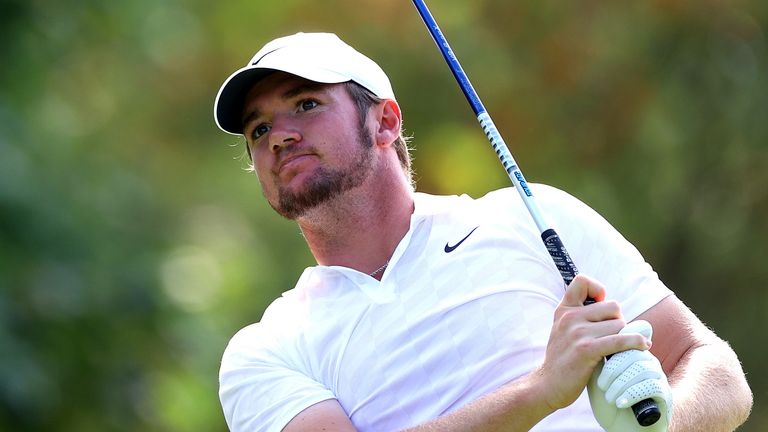 Horsfield made a spectacular start to his round when, after a birdie at the first, he holed a 110-yard wedge at the fourth for an eagle-two and he added back-to-back birdies at six and seven as he raced to nine under par.

The young Englishman, who was mentored by Ian Poulter at Woburn, kept his momentum flowing after the turn and picked up four further birdies, and he insisted he was enjoying to chance to compete on Tour and not putting himself under too much pressure to perform.

“I’m just having fun, it’s nice to be playing tournament golf again, it’s been a while for everyone and I’m just thankful of that, to get some tournaments going,” said Horsfield, who finished in a tie for 10th at last week’s British Masters. “I’ve been looking forward to it for a while and I’m just enjoying it. 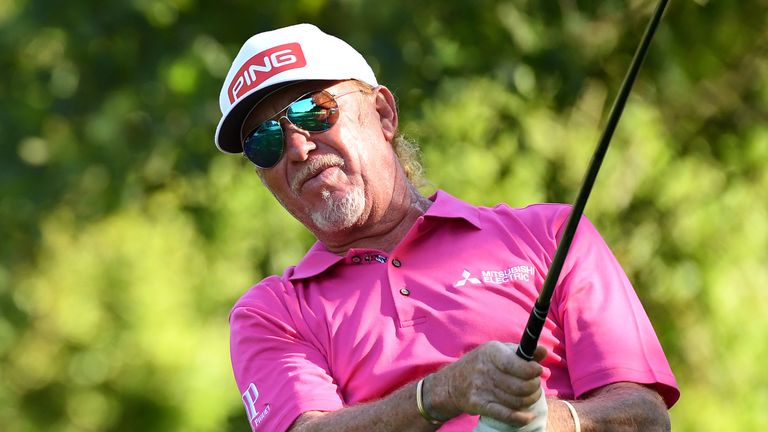 “It’s different out here, not the same as what we’re used to but it’s just the world that we’re living in at the moment and you’ve just got to make the most of. We have a great opportunity to come out here and play tournament golf and I’m thankful that the European Tour and everyone involved have been able to make that happen.”

And there were no prizes for guessing which part of his round he most enjoyed on Friday.

“Holing a wedge from 110 yards on four was an obvious highlight,” he added. “I was a little disappointed not to birdie the third, but then obviously to hole out eagle on four made up for that and set the day up. I just got on a bit of a roll, birdied the par five 12th, then holed a nice 20 footer on 15 and ended up with a nine under round.”