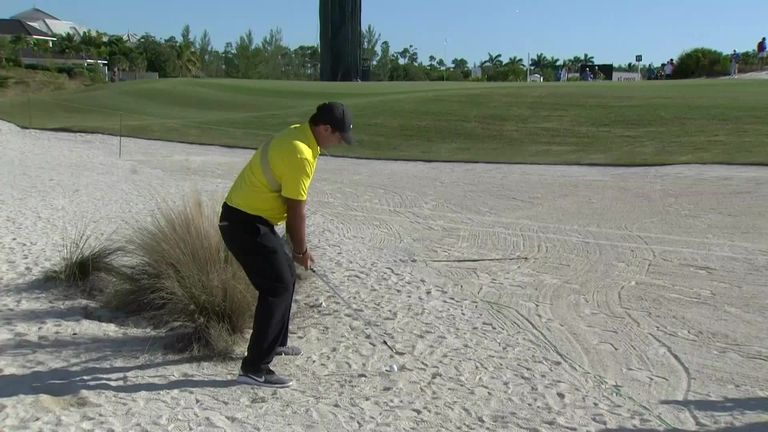 Patrick Reed insists he does not believe his rules violation during the Hero World Challenge has damaged his reputation.

The 2018 Masters champion was penalised two strokes during the third round in the Bahamas after he twice moved sand while taking practice swings in a sandy waste area at the 11th hole at Albany Golf Club.

Reed was deemed to have improved his lie and despite his protestations that he had not intended to gain an advantage, officials said intent was irrelevant. 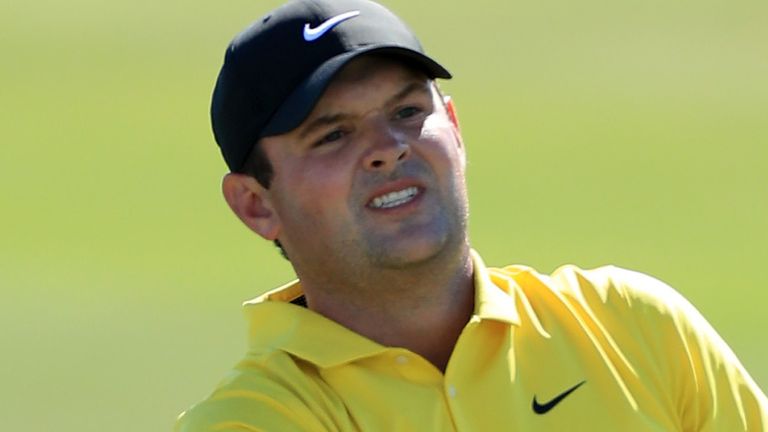 Asked about whether he was worried the incident would harm people’s perception of him, Reed replied: “No, because at the end of the day I wasn’t intending to improve a lie or anything like that.

“Like I said, I didn’t feel like I was doing anything that was improving a lie, but then when you saw it on camera, because of that camera angle, they said that the sand was moving, and when the sand moves like that, it’s a penalty.”

Reed, who led at the halfway stage, was three strokes behind fellow American Gary Woodland after the third round but a final-round six-under 66 helped him finish third, two shots behind winner Henrik Stenson.

“Honestly, I haven’t been paying attention on what’s been going on in the media,” he said about the fall-out to the incident.

“You know, for me, it was just something that I’m going out there to play the best golf I can. After seeing it on camera and seeing sand move, obviously it’s a penalty. So at that point I had to accept it and move on.

“I mean, the last thing you can do is let it dwell, especially when you have 18 holes left to go because you still have a chance to win a golf tournament.”

Reed believes he receives undue criticism compared to other fellow players but is confident the issue will be put to one side before he forms part of the United States team at the Presidents Cup in Melbourne, beginning on Wednesday.

“There’s not really anything that’s going to be said or done that’s going to really derail me at the end of the day when I go out there to play golf, especially next week,” he said.

“I’m playing with my team and for the whole country and at the end of the day nothing’s going to get in my way.

On the back of his penalty under Rule 8.1a, a video surfaced on social media of Reed doing something similar in this event in 2015.

BMW PGA Championship: Tee times for final round at Wentworth

Tiger Woods in 2018: Grading an incredible year on the remarkable comeback journey