‘I’m ready to cop some heat’: Cam Smith all-but-confirms he is joining LIV Golf as British Open champ is asked AGAIN about his future amid reports he has signed a $100m deal with Saudi breakaway league

Cam Smith came out swinging earlier this week, now he is a little less armed.

Perhaps too much, if you’re a skeptic of his denial that he has already agreed to join LIV Golf.

Currently, Smith is on the PGA Tour and sits as close as one can to the top without physically doing so. In this moment, he is playing in the FedEx Cup Playoffs in Memphis, TN.

Though very soon he could be elsewhere entirely, swashbuckling his way through courses under the guise of countryman and LIV Golf CEO/Commissioner, Greg Norman. 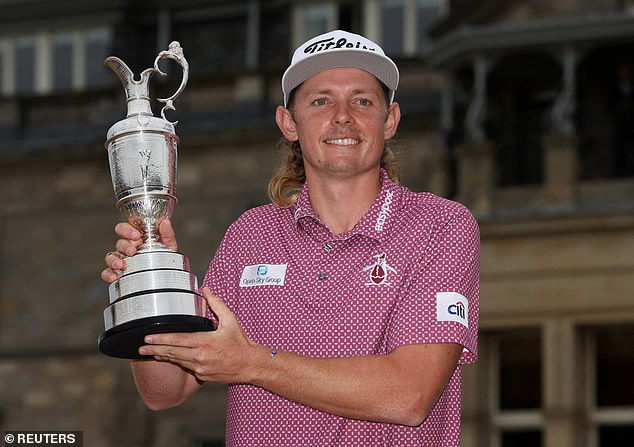 Smith’s recent, and first, major championship victory could be his last if he defects to LIV

‘It’s [the media’s] job, mate. That’s what they’re there to do. They’re there to sell stories,’ Smith told Sky Sports, when asked about speculation surrounding his future.

‘I’m ready to cop some heat. I understand that’s what I’ve said but I’m here to win the FedEx Cup Playoffs, that’s my number one goal, and whatever happens after that will come from me.’

Despite Smith’s remarks it has been reported that he has already agree to defection and signed a contract worth a staggering $100million.

Earlier Thursday, Smith was partnered with Masters champion Scheffler during the opening round of the St Jude Championship.

The latter, who has been a staunch critic of those who defect to LIV, appeared to walk directly across the line of rumored LIV defector Smith, which resulted in an awkward moment. 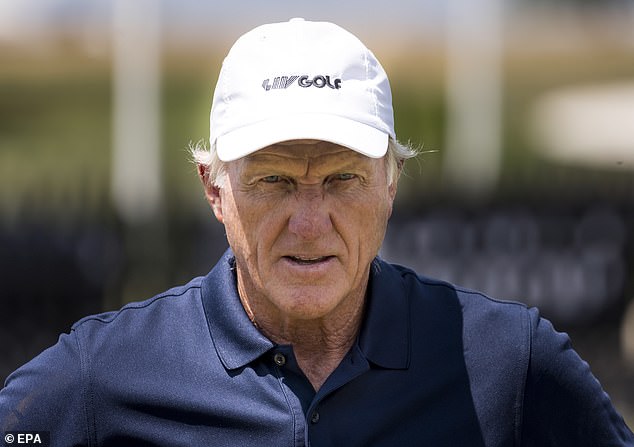 Smith was trying to read his line when Scheffler crossed in front of him. The American appeared not to notice and was unfazed, yet Smith looked back with an expression of equal parts bewilderment and disgust.

The Aussie finished three-under for the round and tied-20th, while Scheffler managed to claw his round from four-over through five to finish one-over.

Perhaps Smith had the last laugh there. And equally so, he may do so in the coming weeks.

If his next move is what insiders believe it to be, many outside Smith’s circle will not be laughing. 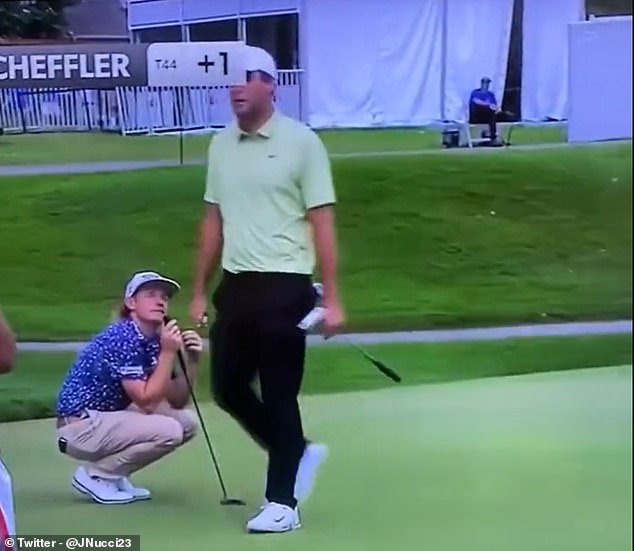 Masters news: Big bombs off the tee won’t be as important as putting on ‘fiery’ Augusta greens