The former world No 1 posted a one-over 74 at Royal Adelaide Golf Club to end the week on 14 under and secure her first LPGA Tour victory since March 2018.

Amy Olsen posted a final-round 70 to claim second spot ahead of France’s Perrine Delacour, while England’s Jodi Ewart Shadoff – who topped the leaderboard for the first two days – ended seven strokes back in tied-tenth. 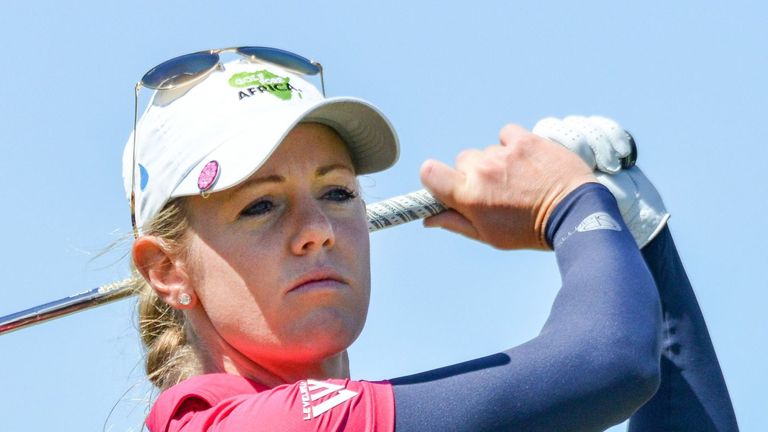 “The front nine was a little bit easier for me, but the back nine was probably hard for everyone,” Park said. “The wind was blowing really hard and I made a couple of bogeys, which can happen.

“I didn’t really have that many birdie opportunities on the back nine. The back nine was playing brutal. I just told myself that if I could just keep making pars it’ll be good enough.”

Park started her round with a three-shot lead and recovered from an opening-hole bogey to post back-to-back gains from the third, with the 31-year-old reaching the turn five ahead despite also dropping a shot at the par-four ninth.