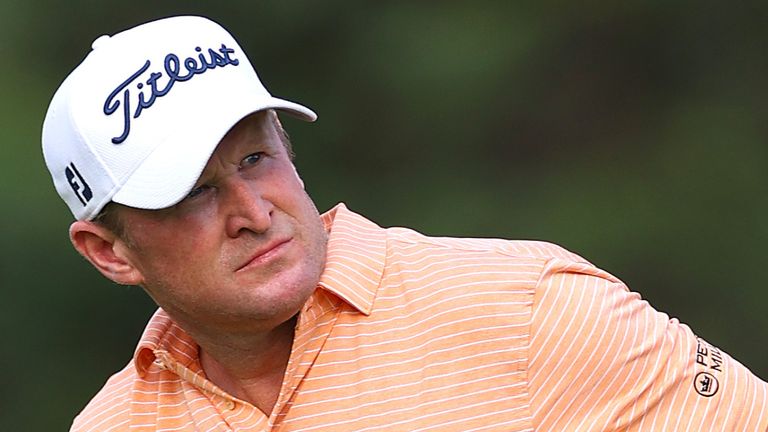 Jamie Donaldson produced the lowest round of the week to jump into a share of the halfway lead at the South African Open.

The former Ryder Cup star carded 10 birdies on his way to a second-round 63 at Gary Player Country Club, taking him to 10 under and alongside Christiaan Bezuidenhout at the top of the leaderboard.

Bezuidenhout – the highest-ranked player in the field – posted a second successive 67 in his bid for back-to-back European Tour titles, with South African duo Dylan Frittelli and Dean Burmester two strokes back in a share of third. 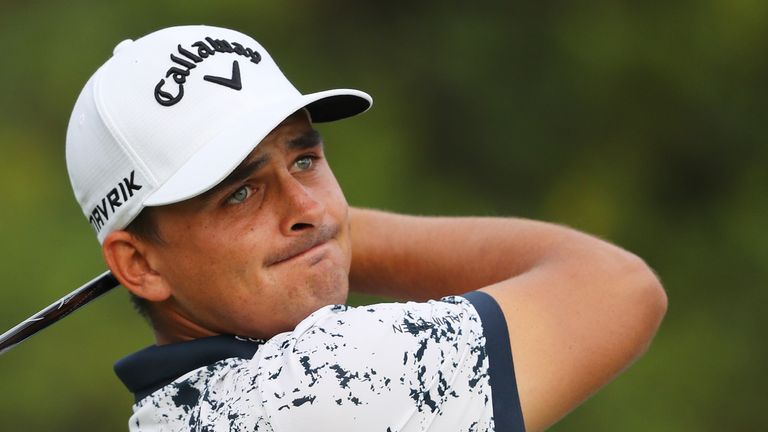 “It was great,” Donaldson said. “It was funny, I couldn’t quite get going yesterday, one under was a good score. I didn’t hit it very well and hit some balls afterwards and found it today. I hit a lot of good iron shots close to the flags and managed to putt really good so all in all a very good day.”

Donaldson opened with two birdies over his first three holes and cancelled out a bogey at the fourth by making back-to-back gains over his next two holes and then holing a 20-foot birdie at the ninth. 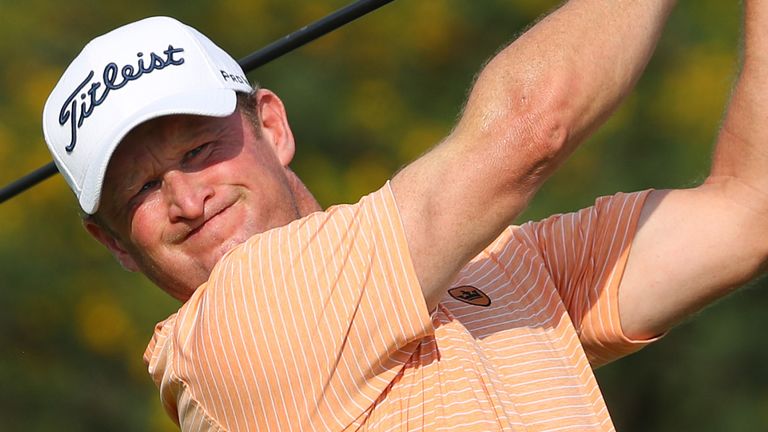 The Welshman started his back nine with a birdie and picked up further shots at the 13th, 15th and 17th, with Donaldson narrowly missing out on the course record after narrowly missing his eagle try and tapping in for birdie.

Bezuidenhout, looking to follow his win at last week’s Alfred Dunhill Championship, reached the turn in 33 and added birdies at the 12th and 17th, only to miss a close-range birdie chance at the last for the outright advantage.

Frittelli carded a second 68 in as many days and Burmester played a four-hole stretch in four under on his way to a 69, while Holland’s Joost Luiten and Austria’s Matthias Schwab are part of a five-strong group on five under.

Watch the South African Open throughout the weekend live on Sky Sports. Live coverage continues on Saturday from 11am on Sky Sports Golf.