Wilco Nienaber will take a one-shot lead into the final round of the Joburg Open as he and Joachim B Hansen both go in search of a maiden European Tour win at Randpark Golf Club.

Nienaber carded a 67 to get to 16 under but Dane Hansen was just a shot behind after an excellent 64 with home trio Jacques Blaauw, Shaun Norris and Brandon Stone five shots off the lead alongside England’s Richard Bland, but all eyes will be on the leading duo on Sunday in Johannesburg.

South African Nienaber turned professional last year after a stellar amateur career but has had limited starts on the 2020 Race to Dubai after missing out on his card at Qualifying School. 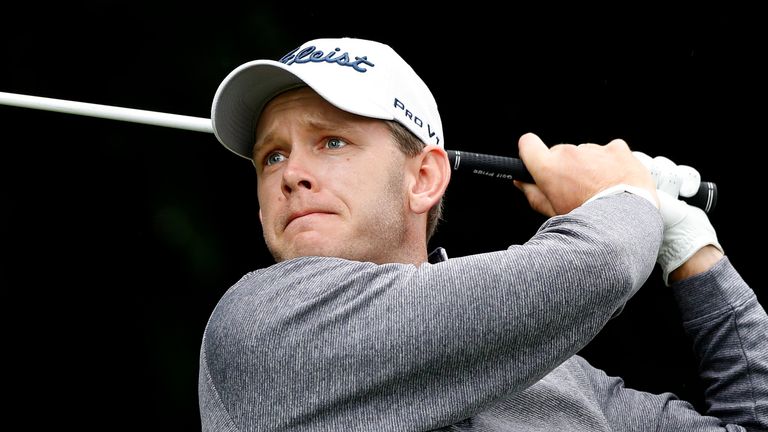 He has made the most of his opportunities, however, recording two top 10s, and the man who leads the European Tour in distance off the tee now has a chance to become a winner in his 23rd event and the youngest champion in Joburg Open history.

Nienaber bogeyed the second but he still found himself in a share of the lead as overnight leader Blaauw made a double-bogey after finding the water.

And, after making two bogeys as he finished his second round early in the morning, Hansen was soon in a share of the lead as he eagled the fourth from 18 feet and put his tee shot at the par-three next inside 10 feet.

Nienaber got up and down from sand on the fourth to edge ahead but Hansen holed a 20-footer on the sixth to join him before the home favourite failed to get up and down after going left off the tee at the fifth.

A successful up-and-down after almost driving the par-four sixth meant Nienaber was tied at the top again but Hansen was flying, and he holed another long putt at the eighth before making a 15 foot right to lefter to turn in 29 and lead by two at 14 under.

Hansen dropped a shot on the 11th after getting in trouble down the right and Nienaber made a big move after driving to the side of the ninth green and making a birdie.

He made an up-and-down to birdie the par-five 12th, holed a 30 footer on the next and made a two putt birdie on the par-five 14th, but Hansen kept the lead to two as he took advantage of the 14th. 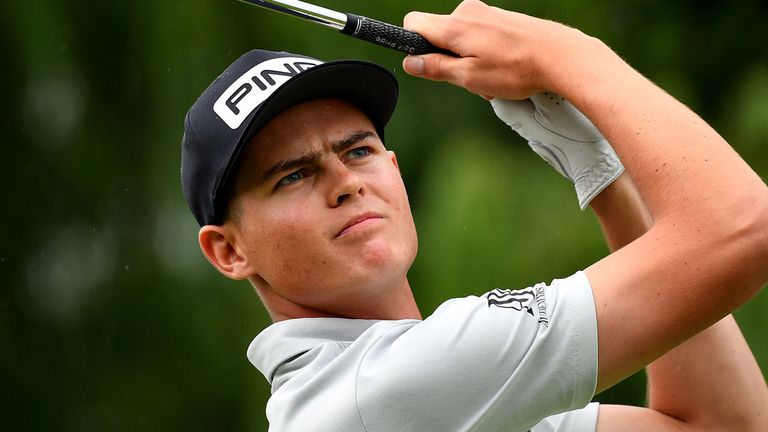 A closing birdie for the 30-year-old then made it a one-shot advantage and the scene was set for a Sunday showdown.

Stone recovered from a bogey on the third with an eagle on the next and added six birdies in a 64, while Bland bookended five birdies with bogeys on the third and last in a 68.

Norris bogeyed the tenth but made a hat-trick of gains from the 12th in a 69, while Blaauw added a birdie and a bogey to his early double in a 73 to sit a shot ahead of Canada’s Aaron Cockerill, who carded a 71.

South African Zander Lombard and England’s Steve Surry were at nine under, a shot clear of a group of eight players.

Masters 2019 streaming: How to stream the Masters online? Is it legal to stream in FULL?