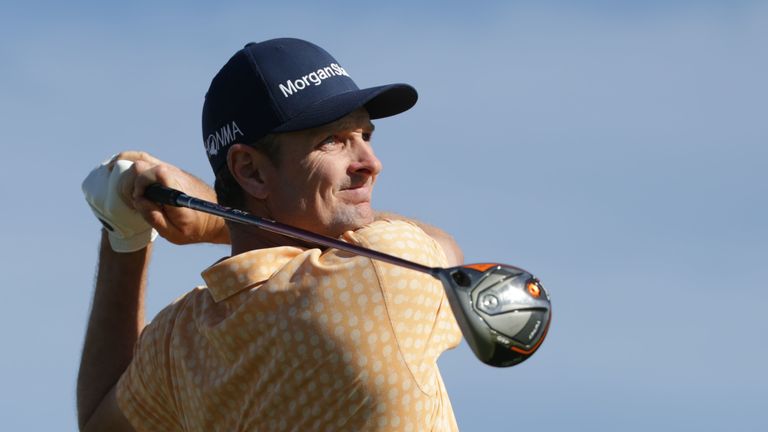 Justin Rose survived a nervy start and a late charge from Adam Scott to earn a landmark victory at the Farmers Insurance Open in California.

Rose, three clear overnight, opened the door for the chasing pack when he bogeyed three of the first five holes on the final day, but he was a model of composure and patience thereafter as a clutch sixth birdie at the 72nd hole capped a two-shot win. 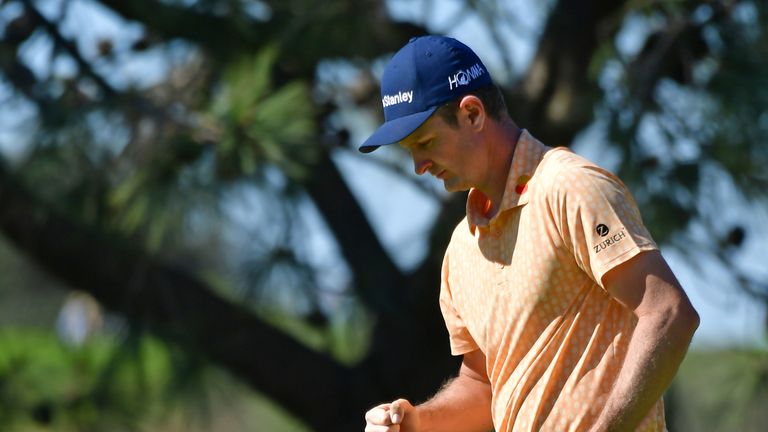 His 10th title in the US surpassed Sir Nick Faldo as the most successful Englishman on the PGA Tour and enhanced his status as the best golfer on the planet, extending his lead over Brooks Koepka at the top of the world rankings with a classy performance from start to finish.

Rose initially put his dominance on hold when two trips to the rough led to an opening bogey on Sunday and, after he restored parity with a 10-foot putt for birdie at the short third, he endured bunker trouble on each of the next two holes and bogeyed both.

The 38-year-old missed a great chance to claw one back when he missed a birdie putt from five feet on the sixth, but he atoned from similar distance at the seventh before a sublime bunker escape to tap-in range at the long ninth got him under the card and restored his three-stroke advantage at the turn. 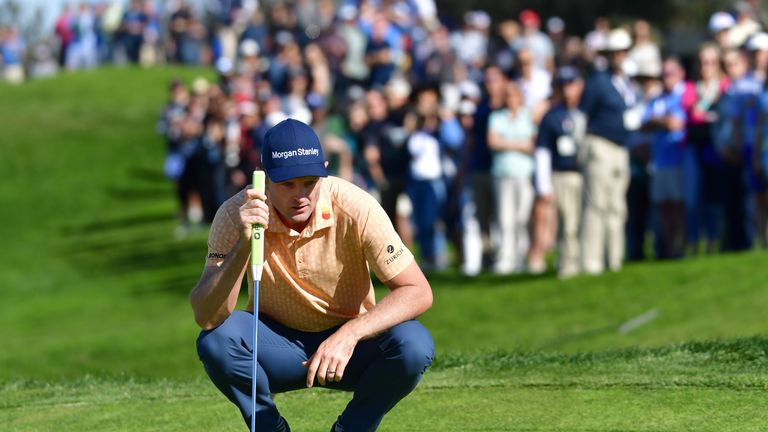 Rose made it three birdies in four holes at the 10th and, after three solid pars, he did well to save par from sand at 14 and rolled in another confident putt from eight feet to avoid another blemish on the 15th.

The former US Open champion then matched Scott’s birdie at the short 16th as both nailed perfect 20-footers, while Scott then kept his chances alive with a delightful second to a foot at the penultimate hole, the resulting birdie against Rose’s par reducing the deficit to two.

Scott then tugged his drive at the last into a fairway bunker and was forced to lay up, as was Rose after he found the left rough, but Rose then sealed the deal with a precise wedge which spun to within three feet of the target.

To his credit, Scott’s third was also in close and he converted to finish with four consecutive birdies and a round of 68 which secured outright second place on 19 under par.

The Australian veteran then left the stage clear for Rose to knock in his short putt for the winning birdie, completing a three-under 69, and a win which silenced the critics who questioned his decision to switch club manufacturers at the end of last year.

Hideki Matsuyama produced an early contender for shot of the year when he crushed a 235-yard fairway-metal from the fairway bunker onto the green at the 18th, although he could not convert the eagle putt as he settled for a 67 and a share of third place with Talor Gooch (68). 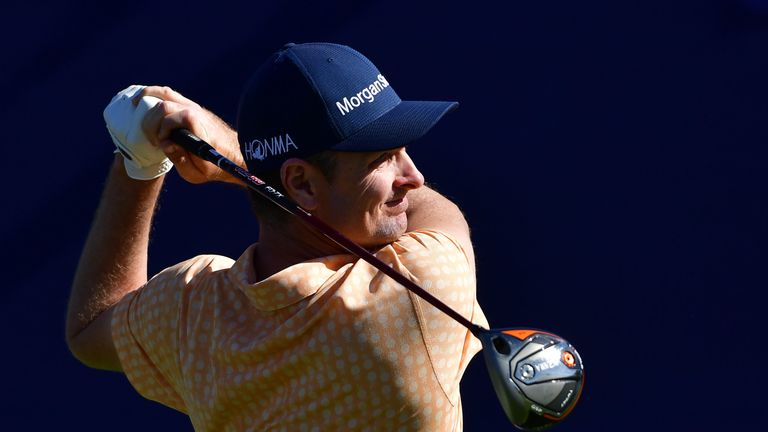 Defending champion Jason Day also enjoyed a profitable final day as a six-birdie 67 lifted him into the top 10 on 14 under alongside Jon Rahm and Rory McIlroy, who vaulted into contention with three birdies in four holes on the front nine but was unable to maintain his challenge after the turn.

A bogey at the 12th effectively ended McIlroy’s chances as his only birdie of the inward half came at 18, completing back-to-back 69s for the four-time major champion and his second top-10 finish of the month.

Rahm was continually frustrated by a number of putts that grazed the edge of the cup, the Spaniard getting only one to drop for birdie as a disappointing 72 left the 2017 winner seven shots adrift of Rose.

'Why would you play over there?' – Rory McIlroy brands European Tour a 'stepping stone' after switching focus to PGA circuit

Tiger all over the place at golf major

Tiger Woods sums up Hero final round: ‘It was quite awful’