Golf: Who's won the most Masters titles?

Justin Rose has taken the lead at The Masters, edging out over the competition in the third round of the prestigious golfing tournament. On Saturday evening, his lead came to just one, with US’s Will Zalatoris and Australia’s Marc Leishman trailing not too far behind. The former world champ returned to August for The Masters after the tournament was postponed last year due to the ongoing coronavirus pandemic.

Earlier last year, Rose said he felt golf was one of the few sports that had an advantage during the pandemic.

As more and more players pulled out of the Travelers Championship, the golfer said he felt “very safe” with the way the PGA Tour was being handled.

He said at the time: “The spread of the virus is vague. It’s difficult to know exactly how people are catching it, whether it’s just a grocery store visit.

“I mean, obviously, the tour are creating a bubble, and within the bubble, you feel very safe.” 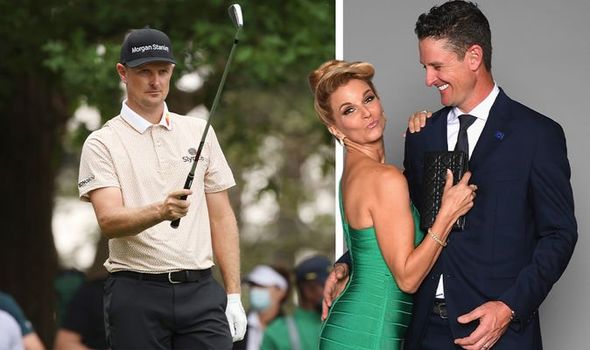 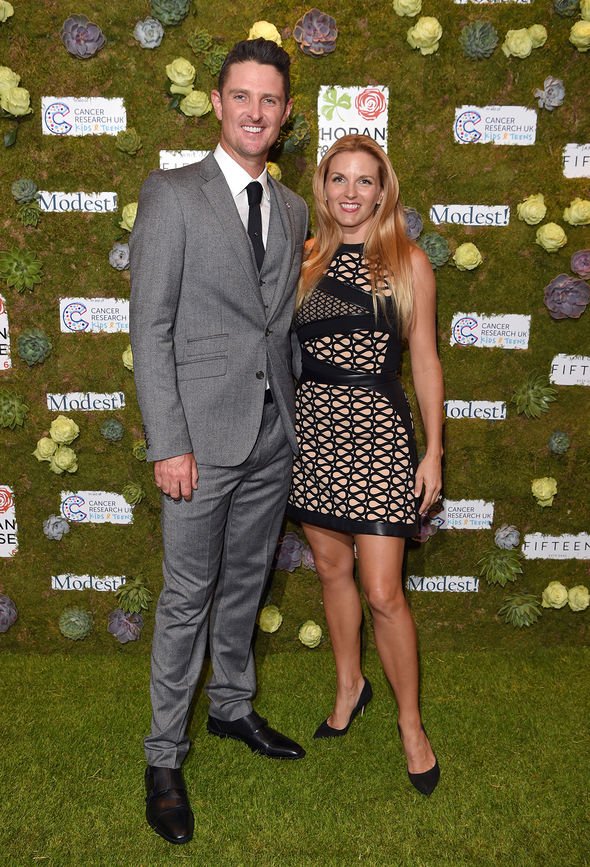 The former world number one has been married to his wife, Kate Phillips, since 2006.

The South African-born Englishman met his wife-to-be, a  former gymnast and graduate from the University of Sussex, six years before they married.

The pair met while Kate was an assistant at IMG, the firm that represented the golfer.

As the couple travelled to the tournaments Rose was playing, the pair bonded and fell in love.

The couple eventually tied the knot in December 2006 and went on to have two children together.

Then in 2012, they welcomed their daughter Lottie.

In 2013, he won the US Open Major and his wife was regularly seen in the crowds cheering on her husband. 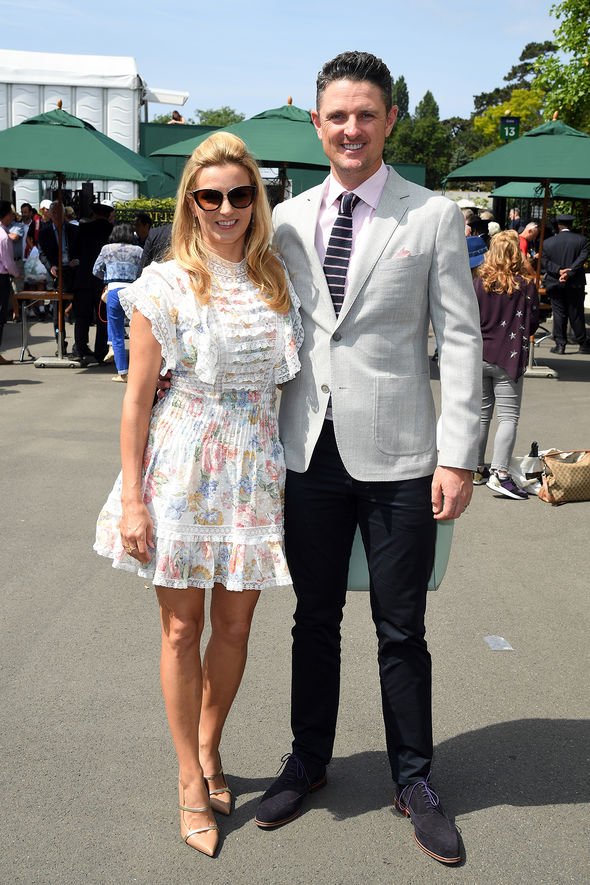 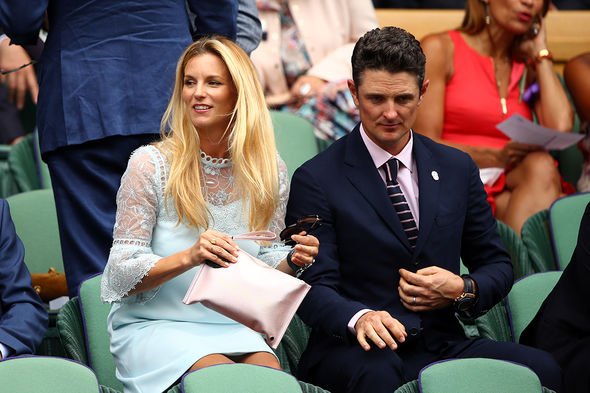 Among his other prestigious awards is a gold medal at the 2016 Rio Olympics – the first time in 112 years the sport has visited the Olympics.

The pair currently live in the Bahamas, which Rose has described as the perfect halfway point between the UK and US.

Together with his wife, Rose is also involved in charity work through the Justin Rose Foundation.

The charity focuses on aiding children in need that struggle with nutrition and education.

Rose said: “This is program is very close to our hearts because Kate and I know Blessings in a Backpack fills a crucial void for children who might otherwise go hungry.

“I can’t expect to play good golf if I’m not properly nourished so how can we expect kids to go a full weekend without enough to eat and then be able to focus on learning the next school week.”

Kate meanwhile, is involved in the Rose Ladies Series, a golf tournament for women.

She is also the proud owner of a racehorse called Master Merion, named after the Merion Golf Club where Rose won the 2013 US Open title.

Johnson out to add to his major haul after Masters triumph