Justin Thomas thinks the Saudi-backed LIV Golf tour is doomed to fail without the support of his great friend Tiger Woods. The 15-time major champion flew into Wilmington this week ahead of the BMW Championship, and held talks with PGA Tour players as they discussed their next move in the sport’s escalating civil war.

A number of experienced players have opted to defect to Greg Norman’s tour, with Woods having previously criticised American compatriot Phil Mickleson for his big-money move. The likes of Dustin Johnson, Brooks Koepka, and Bryson DeChambeau have also jumped ship.

In Europe, Henrik Stenson has been stripped of the Ryder Cup captaincy over his own move, while the likes of Lee Westwood, Ian Poulter, and Sergio Garcia have also repelled fierce criticism for turning their back on the status quo. Woods however, has rejected an offer in the region of £600 million to join them.

The saga is set to get more explosive with Open champion Cameron Smith having reportedly finalised a switch for a fee of £118 million. It’s prompted Woods to become involved in the crunch talks ahead of the second FedEX playoff event this week. 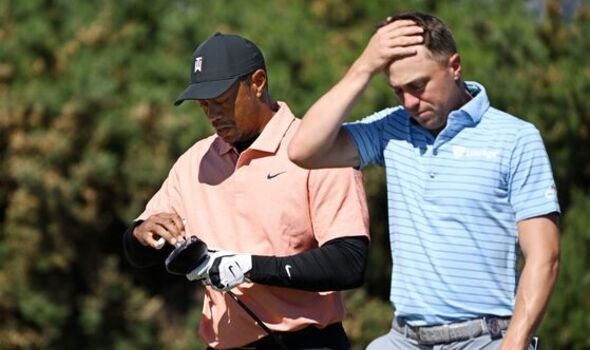 And now US PGA champion Thomas, a close friend of the all-time great, has cast doubt on how the rebel venture can prosper without the support of the game’s most marketable figure: “If he’s not behind something, then one, it’s probably not a good idea in terms of the betterment of the game, but two, it’s just not going to work,” he told Golf Digest.

Whilst Woods aligning himself with the PGA Tour is undoubtedly a huge boost to Jay Monahan and co, Thomas’ perception could be viewed as optimistic. The disruption to next year’s Ryder Cup, coupled with Norman’s aggressive pursuit of players, is inevitably going to prove difficult to prevent. 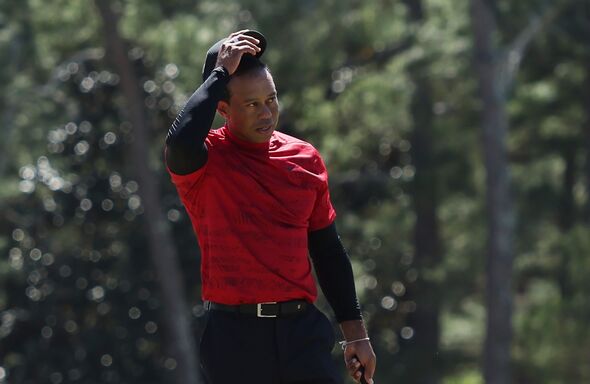 Thus far, despite being banned from their former tour, rebel players have still been permitted to play in major championships. A potential boycott of the big tournaments is now thought to be on the table for Woods and co.

LIV Golf have thus far played three events, with the next one due to take place in Boston from September 2-4. Their last tournament in New Jersey was disrupted by protests from families of victims of the 9/11 attacks.

The 149th Open: R&A hopeful of ‘up to 75 percent’ capacity crowd at Royal St George’s this July