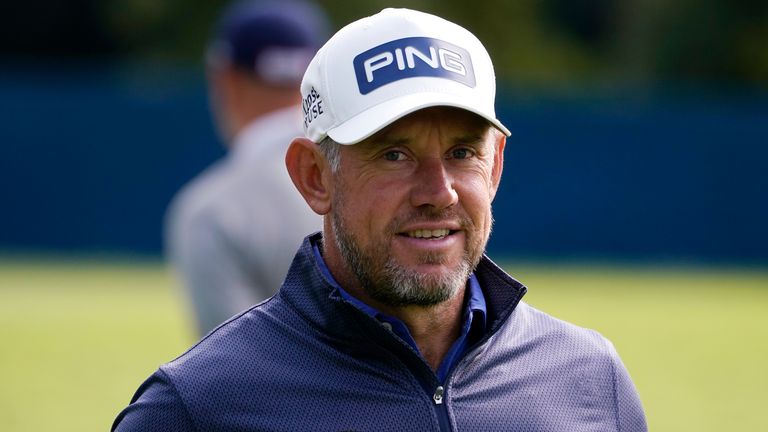 Lee Westwood has not altered his 2021 tournament schedule despite being a Ryder Cup year, and he is looking forward to a long run of events in the United States.

Qualifying points for the European Ryder Cup team will be back on offer at this week’s star-laden Abu Dhabi HSBC Championship having been halted due to the coronavirus pandemic last year.

Padraig Harrington oversaw a few changes to the qualifying criteria which Westwood is in full agreement with, but the 47-year-old is not getting ahead of himself in his bid to make an 11th appearance in the contest at Whistling Straits in September. 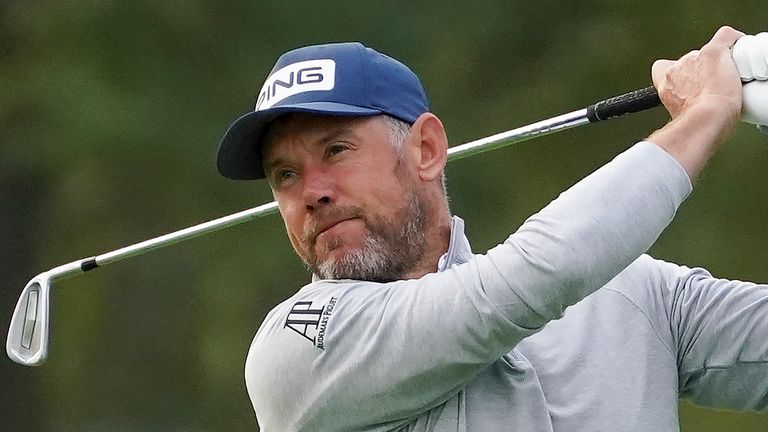 “There are a few people who won a few points before it was halted last year, but Padraig has taken the decision to change the points system,” said Westwood, who is the defending champion at Abu Dhabi Golf Club this week.

“It’s more like a bonus system, the closer you get to The Ryder Cup the more points you play for. It makes complete sense that you have players there that are on form. Someone who was playing well two years ago isn’t necessarily playing well now.

“You want your strongest and best team, a team on form, when you play the Americans in The Ryder Cup. We are playing for a lot of points these first few weeks but as the year goes on, they double. So you need to play consistently well through the year.”

Westwood has his intended schedule mapped out for the year, and it includes a punishing run of six events in seven weeks on the PGA Tour, starting with the first World Golf Championship of the season in March, which has been relocated from Mexico to The Concession in Florida.

“That’s a long run, and more than I would normally do, but there’s a lot of world ranking points to play for this time of year in Florida and up to the Masters,” added the reigning European No 1. “That’s the main reason for that.

“Then I will have a mid-season break, get going at the British Masters at The Belfry and then the PGA Championship. It won’t be such a long run of tournaments after that but I will be giving myself more breaks through there. 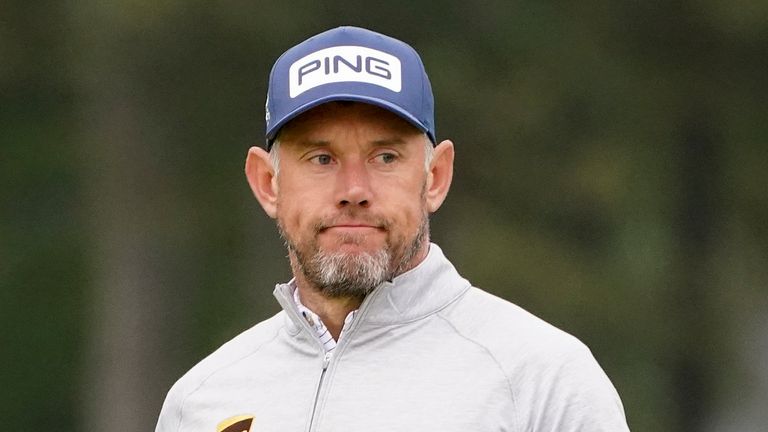 “Being top 50 in the world I had planned to play a good number of events over there. With travel as unpredictable as it is and things going the way they are I wanted to get over to America and base myself over there for a couple of months.

“It makes sense not to try and get on airplanes too much and travel from one country to another if you can base yourself in one spot, that makes complete sense.

“The run is nothing to do with The Ryder Cup, the schedule I penned out would have been the schedule were it a non-Ryder Cup year.”

Butch Harmon reveals work with Rory McIlroy ahead of The Masters