The controversial LIV breakaway tour will conclude their latest grab for as many as 10 new players in the next two months, organisers of the circuit said on Saturday.

The free-spending of the Saudi-backed start up could also extend to paying broadcasters to show their tournaments as Greg Norman’s group desperately chase exposure after being largely overlooked in their first year.

That inaugural season will conclude in Miami today, with unanswered questions lingering over how a circuit that has already spent close to $1billion on talent could ever deliver a viable business plan in the coming years. 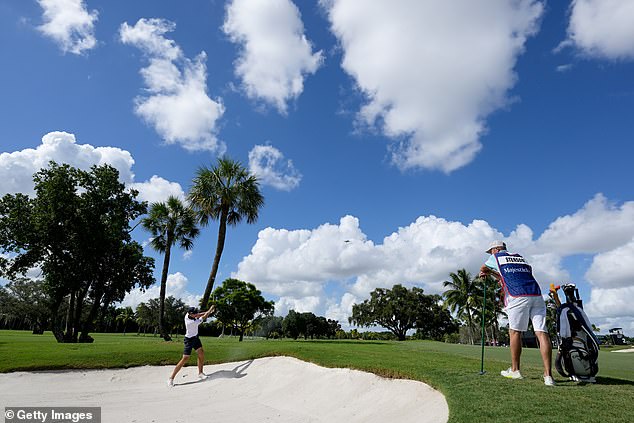 LIV Golf will look to recruit up to ten new players in the coming months, amidst questions over the tour’s financial viability 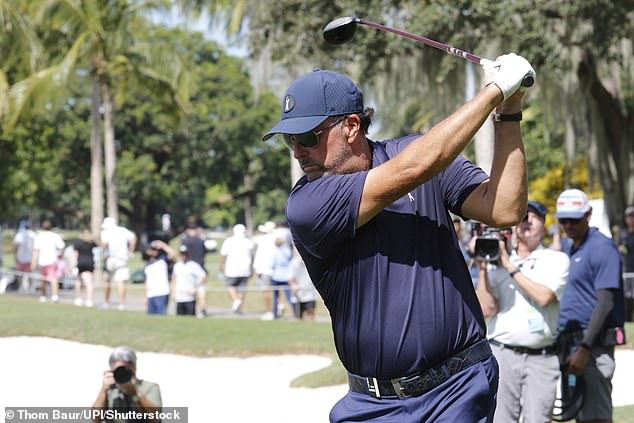 Such suspicions are exacerbated by a wafer-thin broadcasting portfolio, with the UK being a case in point given the LIV stream is available only through their YouTube channel. On Friday, for the quarter-finals of their team championships, which featured a match-up between two of their marquee names in Phil Mickelson and Cameron Smith, the channel drew fewer than 300,000 views worldwide.

While LIV maintain they are in talks across multiple territories to plug those gaps, it is perhaps instructive that they reportedly offered to pay Fox for airtime in the US. On Saturday, their chief operating officer Atul Khosla said: ‘With a global league, we are looking at rights across the board.

‘We are figuring out what the commercial arrangements could look like. I feel good about where we are but we have work to do over the next couple of months. We think we are providing an incredible commercial product. These are not six-month or one-year deals, if a TV network is getting behind this it’s for multiple years.’ 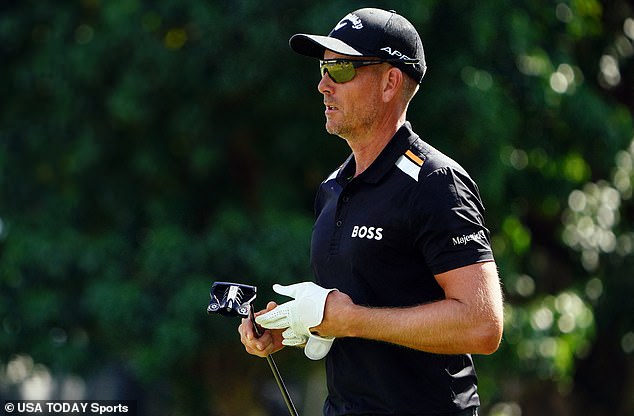 The success of those plans remains to be seen, but it is more likely the circuit will achieve more immediate returns in their push for new players, having already proven themselves adept at ransacking the PGA Tour for a number of the world’s best golfers. Khosla disclosed the acquisitions will be tied up by the end of 2022 ahead of the second season, which begins in February.

‘We are in the middle of the discussions right now,’ he said. ‘We are going to get it done this year. We want the teams locked in by the new year. It will play itself out over the next couple of months.’

Meanwhile, R&A chief executive Martin Slumbers has reiterated there will be no outright ban on LIV golfers at next year’s Open, though he said the qualification barriers they face will not be known until January or February.

‘We are not going to betray 150 years of history and have the Open not be open,’ he said. ‘What we will do is ensure that there are appropriate pathways and ways to qualify.’

McIlroy: Better if The Open winner not from LIV