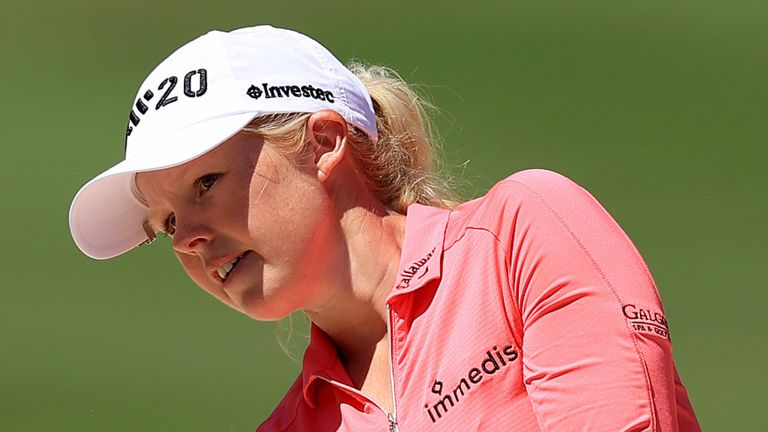 Northern Ireland’s Stephanie Meadow produced a sparkling finish to get within two shots of the halfway lead at the LPGA Tour’s Pelican Women’s Championship in Florida.

Meadow equalled the lowest round of the day with a five-under 65 at Pelican Golf Club, with four birdies in her last five holes jumping her to six under for the week and into a share of third.

World No 2 Sei Young Kim heads into the weekend with a one-stroke advantage after also carding a second-round 65, with Ally McDonald in second and Meadow joined in tied-third by AIG Women’s Open Champion Sophia Popov. 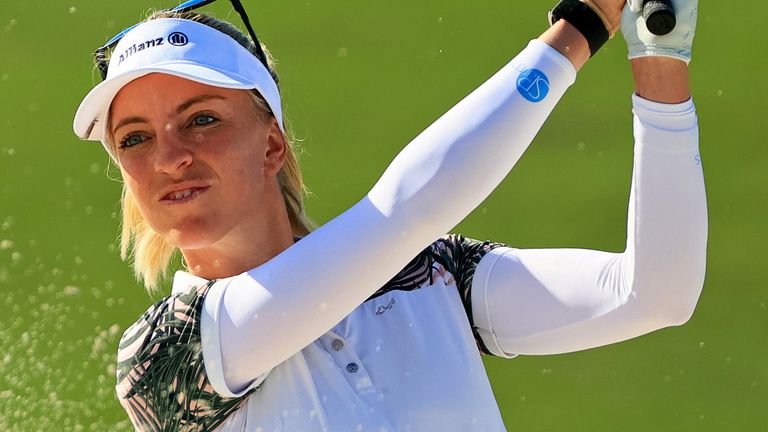 “My back nine was awesome,” Meadow said. “The front nine I hit barely any greens and made a ton of up-and-downs. Just kept my cool on my front nine, the back nine, and was able to make some birdies coming in, which was nice.”

Beginning on the back nine, Meadow bogeyed her opening hole of the day but responded with birdies at the 12th and 14th, before ending a run of pars by picking up shots at the fifth and sixth.

Meadow fired her approach from the middle of the eighth fairway to four feet and then added another birdie at the par-three ninth – her final hole – with overnight leader Popov also on six under after following her opening-round 64 with a level-par 70.

Kim, the winner of last month’s KPMG Women’s PGA Championship, made five birdies in a bogey-free card to move into top spot, with McDonald mixing five birdies with a sole blemish to get to seven under for the week. 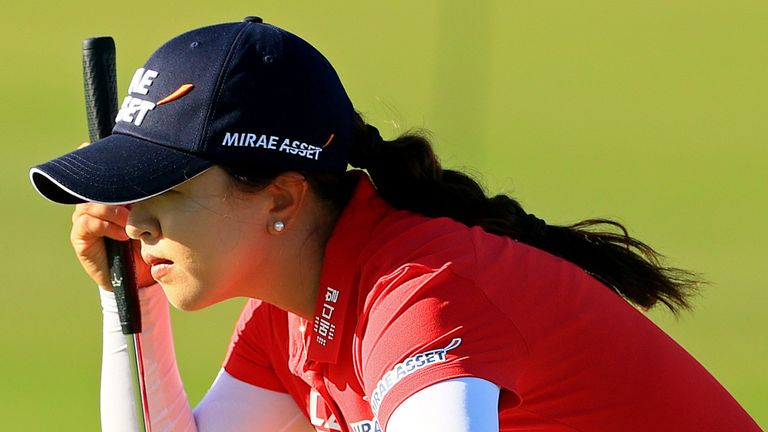 Elizabeth Szokol lies in firth spot on five under and Australia’s Minjee Lee is in tied-sixth alongside former world No 1 Lydia Ko, while England’s Jodi Ewart Shadoff is seven strokes back in tied-14th and one of only 18 players sitting under par at the halfway stage.