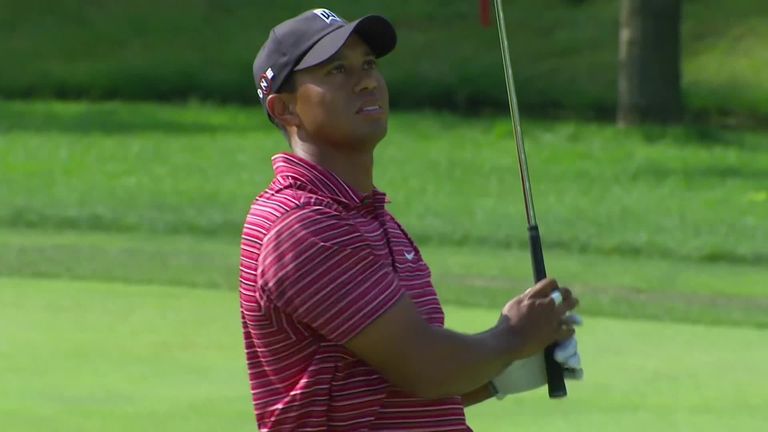 Tiger Woods has made Muirfield Village a popular spot for success during his PGA Tour career, with the 15-time major champion looking to add more silverware this week at the Memorial Tournament.

The former world No 1 is a five-time winner on the Jack Nicklaus-designed course, more than any player in history, while another victory this time around would see him register a record-breaking 83rd PGA Tour title.

Woods registered his first win at the Ohio event in 1999 and successfully defended his title a year later, before cruising to a seven-shot success in 2001 for a third straight title.

Further victories in 2009 and 2012 followed, with Woods now having the opportunity to become only the second golfer in history to win the same PGA Tour event in four different decades and the first since Sam Snead. Woods has produced plenty of memorable moments along the way during his regular visits to Muirfield Village, with chip-in birdies, long-range putts and wild celebrations all featuring in his all-time Memorial Tournament highlights.