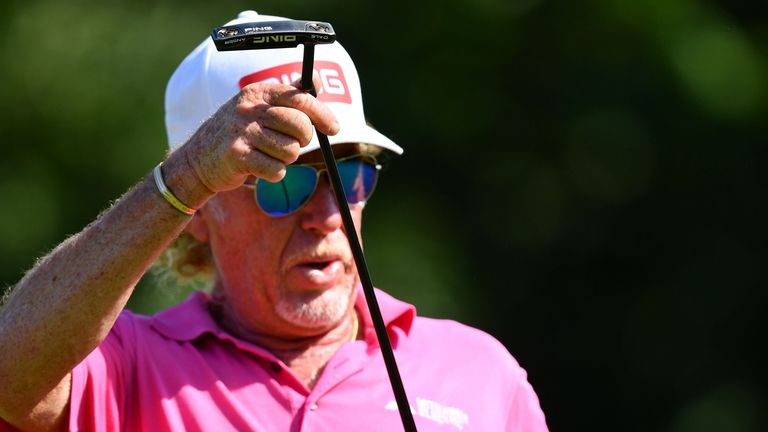 Miguel Angel Jimenez has an opportunity to break his own record as the oldest European Tour winner after taking a two-shot lead into the weekend at the Austrian Open.

The 56-year-old mixed 10 birdies with three bogeys in a vintage display at Diamond Country Club to card a seven-under 65 and move top of the leaderboard on 11 under in Atzenbrugg.

Victory would see Jimenez break the oldest European Tour winner record for a fourth time, six years on from registering a 21st title – aged 50 years and 133 days – at the 2014 Open de Espana. 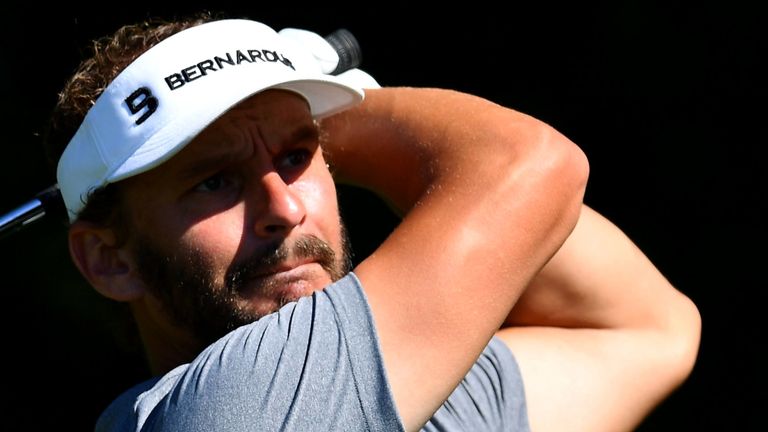 “I’m playing very well,” Jimenez said. “It feels great. Four months without competing, it’s nice getting back into a tournament and feeling the tension again. I’m hitting it well and making some putts, not too many bogeys – that’s the key.” 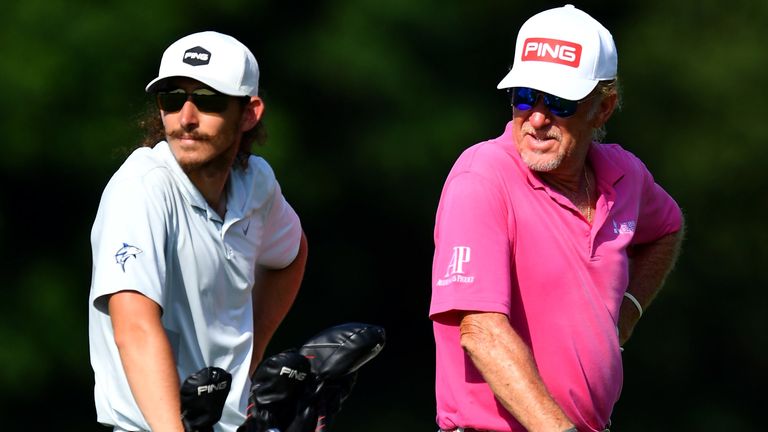 Jimenez made a fast start with three birdies in his opening four holes, before cancelling out a blemish at the fifth by picking up a shot at the sixth and posting back-to-back gains from the eighth.

After turning in 31, Jimenez posted further birdies at the 11th and 13th and holed a long-range par-save after a wayward tee shot at the 14th, only to card successive bogeys at the 16th and 17th. 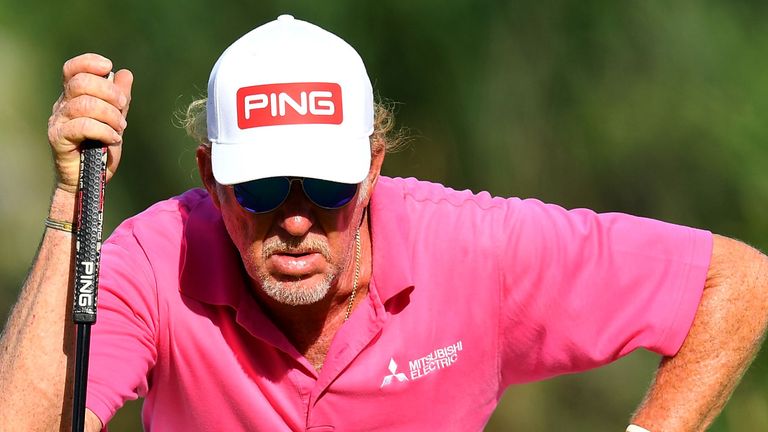 Jimenez then struck a superb approach into the par-three last to set up a close-range birdie, which saw him move two ahead when Van Dellinghausen closed his second-round 67 with a final-hole bogey.