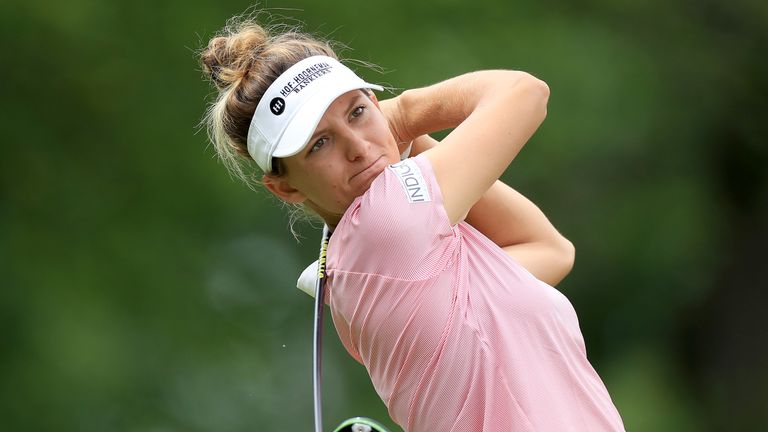 Van Dam posted a bogey-free 70 in blustery conditions at Aloha Golf Club to finish on 13 under and a shot clear of Madsen, who topped the leaderboard until a final-hole double-bogey.

Aditi Ashok matched Van Dam’s final-round 70 to join Madsen in a share of second, with home favourite Azahara Munoz a further three strokes back in tied-fourth alongside Julia Engstrom and Olivia Cowan. 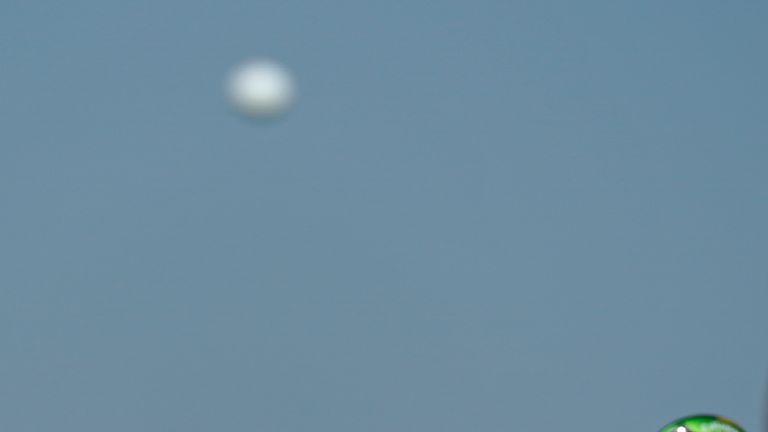 Madsen started the day with a two-shot lead but lost her advantage with a double-bogey at the third, only to move back alongside Ahsok with a birdie at the seventh.

A three-shot swing at the ninth saw Ashok card a three-putt bogey and Madsen hole out from the fairway for an unlikely eagle, only for the Dane to drop from top spot with a double-bogey at the par-three 13th after having to take a penalty drop from next to a wire fence. 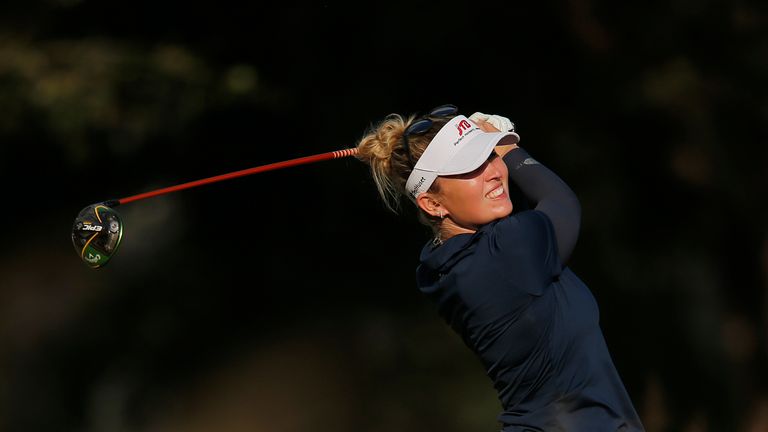 Madsen moved ahead for a third time with a birdie at the 16th but then double-bogeyed the last after finding water off the tee, allowing Van Dam to snatch victory by closing out a blemish-free card with a two-putt par.

Ashok matched Van Dam’s final-round 70 to join Madsen in a share of second on 12 under, with home favourite Azahara Munoz a further three strokes back in tied-fourth alongside Julia Engstrom and Olivia Cowan.

Here’s how Tiger missed the cut at the PGA Championship

When the man on his bag has also got his back, a wavering talent wins the prize of his life