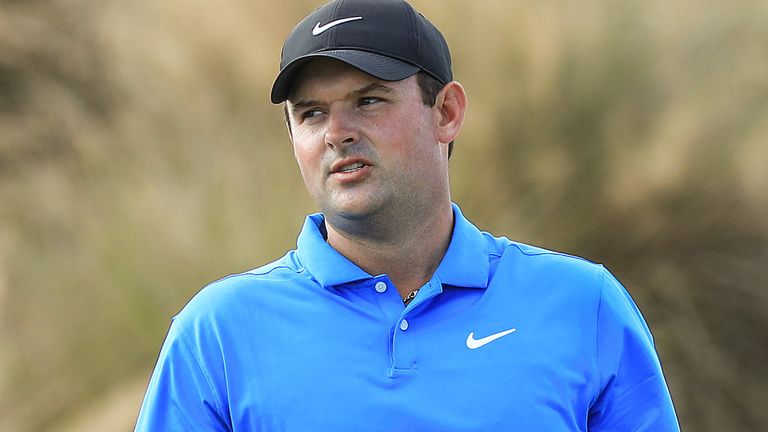 American golfer Patrick Reed has denied cheating at last week’s Hero World Challenge and has hit out at International team players for saying he had.

Reed received a two-stroke penalty for improving his lie when he moved sand with his practice swing on Friday at the Hero World Challenge in the Bahamas. The incident has dominated the run up to the Presidents Cup, which begins on Thursday.

Former Masters champion Reed fired back at a news conference on Tuesday, saying accusations of cheating were inaccurate because he had not seen the sand move and the officials concurred that he inadvertently improved his lie. 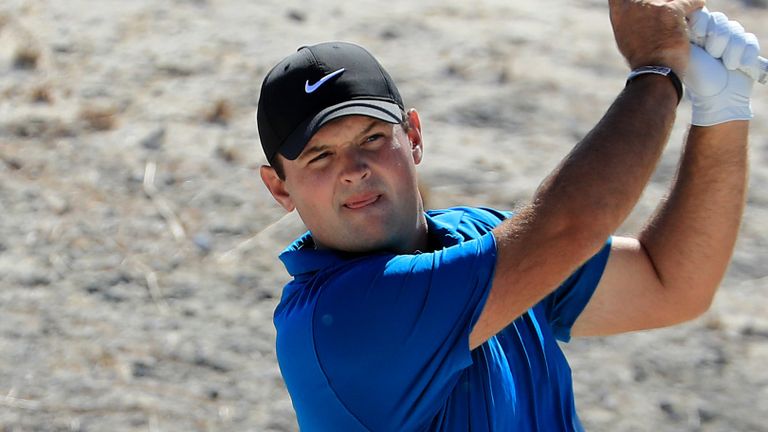 “It’s not the right word to use,” he said. “If you do something unintentionally that breaks the rules, it’s not considered cheating.

United States captain Tiger Woods says he has spoken to Reed about the incident and was keen to draw a line under it as he looked to extend the Americans’ seven-match winning streak at the Presidents Cup.

The 15-times major champion sank the winning putt the time the contest was last held at Royal Melbourne in 2011, when the Australian crowd was criticised by some Internationals for being over-awed by the Americans.

Reed suspected the row was being used by the Internationals to ensure that did not happen again.

“Of course they are going to speak out, because they want to get their crowds going and get on their side. That’s the name of the game,” he said.

Brooks Koepka’s rise to No. 1 latest in revolving door of elite golfers to reach the apex

Masters 2019 streaming: How to stream the Masters online? Is it legal to stream in FULL?