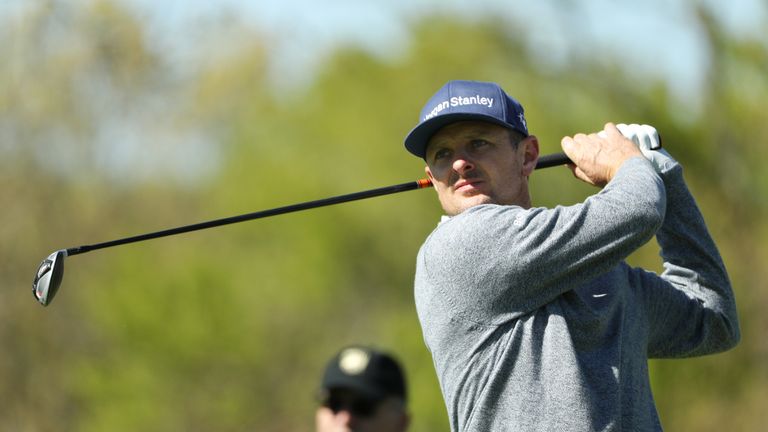 Justin Rose is determined to learn from his pre-Masters mistakes as he bids to end English golf’s 100-year drought at the PGA Championship this week.

Despite several near-misses from England’s finest, including two top-four finishes from Rose himself, Jim Barnes remains the last Englishman to hoist the Wanamaker Trophy when he won the second edition of the tournament in 1919 – three years after claiming the first. 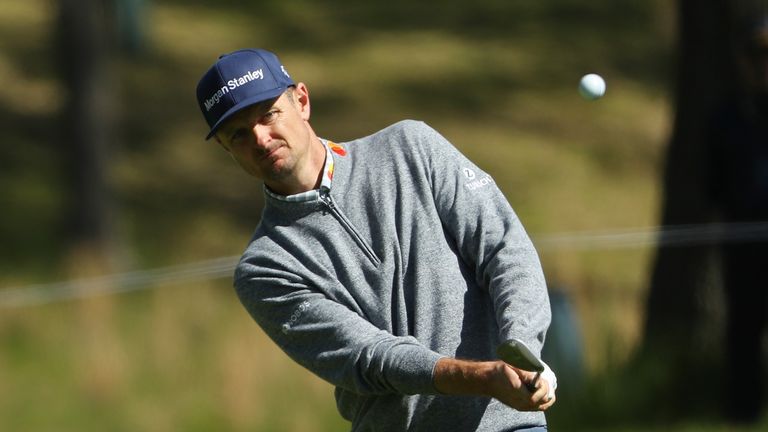 “Yeah, that is a long time,” said Rose in his pre-tournament press conference at Bethpage State Park. “Obviously there have been some great English players since then, Sir Nick Faldo being the top of the tree.

“But guys have got to No 1 in the world, like Lee Westwood, Luke Donald, obviously you’ve got myself there, as well. And then there’s Tommy Fleetwood, Paul Casey and a bunch of young guys coming through, as well, so England is well represented in the top 35 of the world rankings.

“There must be six or seven of us in the top 30, 35, whatever it is. There’s plenty of talent and firepower, so you just need a bit of lady luck and the stars to align. But yeah, for me obviously, I’d love to be the guy to get over the hump.”

Rose missed the cut by a shot at Augusta National after he bogeyed three of the last four holes in a disappointing finish to his second round, and he admitted at the Wells Fargo Championship that he had misjudged his preparations for the first major of the year. He responded with a third place finish at Quail Hollow, and he is confident of building on that performance over the daunting Bethpage Black layout, which he has experience of having played in the 2009 US Open as well as twice at The Barclays in 2012 and 2016.

“I think Charlotte was a nice bounce-back after Augusta for sure, and that was a good week where I sort of worked hard at my game as well as was able to compete,” said Rose, who finished four strokes adrift of maiden PGA Tour winner Max Homa at Quail Hollow.

“I had a good week at home this last week. I felt like the preparation that I put in for Augusta didn’t go well, so I’ve tried to change it up a little bit coming in here.

“I wanted to come in feeling a little bit different with my game this week. I felt like at Augusta I did so much work in the run-up and early in the week that I felt like on Tuesday my game peaked, and then it sort of dropped off after that.

“But major championship golf is all about playing well on the weekend. So for me it was about what do I need to do to draft into it and feel good for the weekend more than trying to get ready for Thursday.