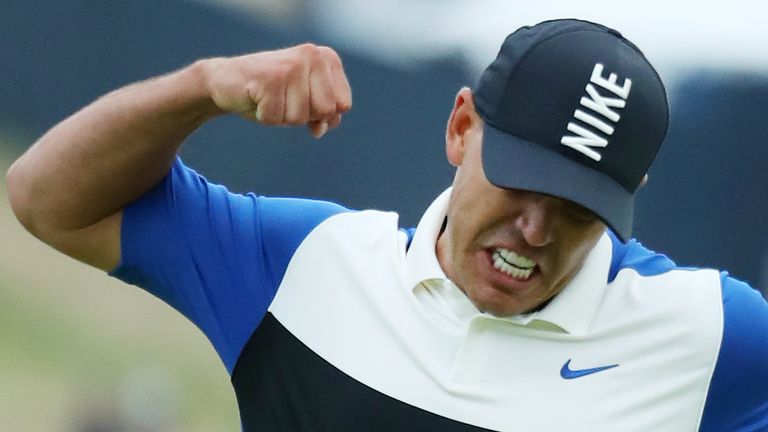 Major golf makes its long-awaited return at the PGA Championship this week, with extended coverage live on Sky Sports.

The behind-closed-doors event at TPC Harding Park is the first major in nearly 13 months due to the coronavirus pandemic, with all of the world’s top 10 in action as part of a star-studded field in California.

Brooks Koepka is chasing a historic three-peat of the Wanamaker Trophy, having followed his 2018 victory with a wire-to-wire title defence at Bethpage Black last year, with the world No 6 coming into the event off the back of a runner-up finish at last week’s WGC-FedEx St Jude Invitational. 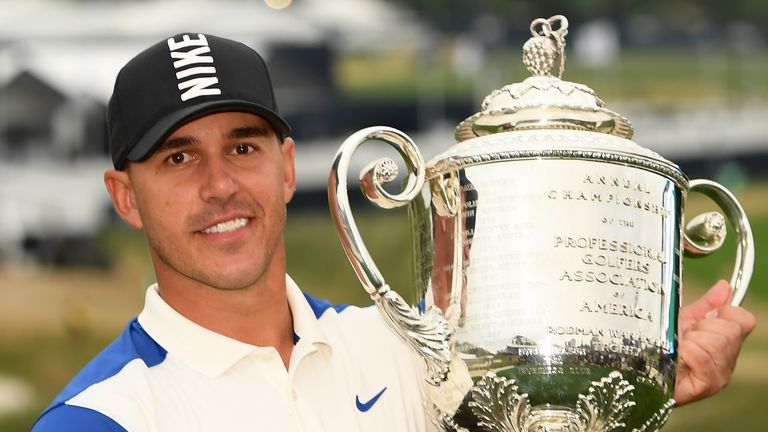 Justin Thomas arrives as world No 1 after leapfrogging Jon Rahm with a three-shot win in Memphis on Sunday, with the two players part of a quintet that can end this week top of the world rankings.

Two-time PGA Champion Rory McIlroy looks to end his six-year major drought at a venue where he won the WGC-Cadillac Match Play in 2015, having failed to register a top-10 finish in his first five events back since the PGA Tour’s resumption in June. 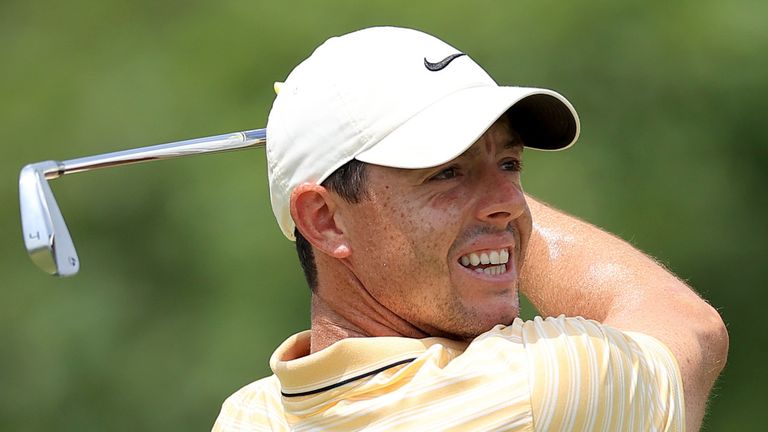 Webb Simpson and Dustin Johnson are the other players who could move to world No 1 with a victory, while Tiger Woods returns to action for just fourth appearance of the calendar year.

Sky Sports will have 35 hours of live coverage from the opening major of the year, with the action getting underway from 6pm – after the conclusion of the English Championship – for all four days on Sky Sports Golf.

Daily two-hour highlights will be available from 7am on Friday and 8am over the weekend, while a full repeat of the final day will be shown on Monday from 10.30am ahead of extended final-round highlights that evening.

Skysports.com and mobile app will deliver news, interviews, highlights and leaderboard scores throughout the week, while a dedicated blog will offer live text commentary of all four rounds. 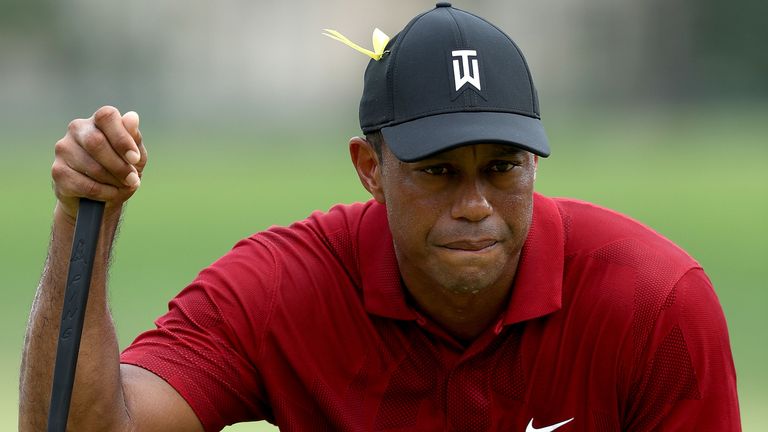