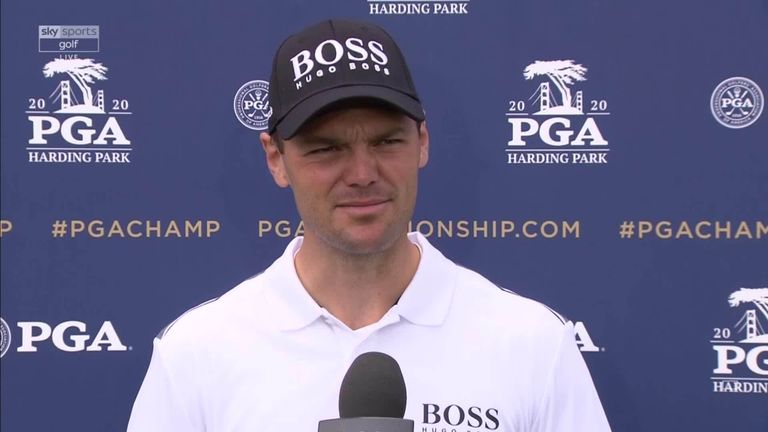 Martin Kaymer watched footage of his 2014 US Open win to get him into a positive frame of mind for the PGA Championship, and the move paid off as he opened with a 66.

Kaymer’s runaway triumph at Pinehurst six years ago remains the most recent of his 23 professional titles, and he admitted he arrived at TPC Harding Park with “very low expectations” having missed the cut at the Barracuda Championship last week – his first event since the coronavirus shutdown.

The German resorted to scouting the internet to find re-runs of his second major win in North Carolina on Wednesday evening, and he recovered from an early mistake to card four birdies in six holes mid-round, and he then drained a 45-foot putt for eagle at the fourth – his 13th. 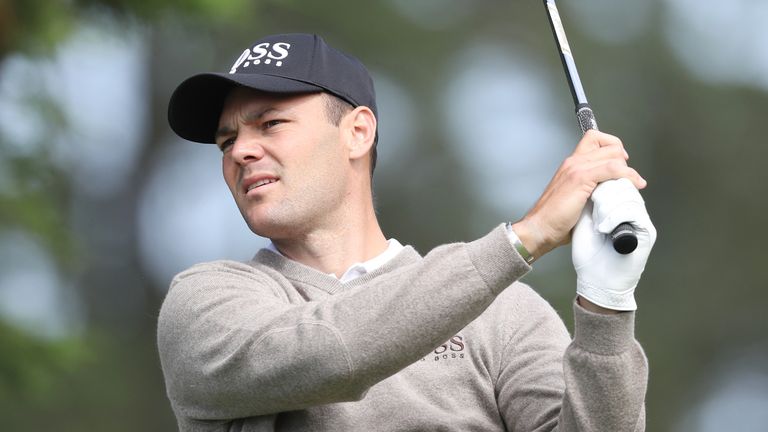 The 35-year-old did close with his second bogey of the round, but he was delighted to have made a positive start on the 10th anniversary of his PGA Championship victory at Whistling Straits.

“Expectations were very low, to be honest, because I didn’t really know where my game was at,” said Kaymer, who started 2020 in consistent form and did not finish lower than 16th in his first four starts of the year in the European Tour.

“Obviously I knew I was playing okay, but on a golf course like this, okay play doesn’t really get you far. Knowing this going into this week, I needed something.

“So last night I was watching the US Open actually from 2014, the back nine, trying to get some kind of positivity in my game because there hadn’t been much recently because of no play. That video helped me to believe that my putting was good enough; that my ball-striking was good enough, even though it’s a few years back.

“And it’s always nice to remember those moments and feel the same that you felt that day. I went on YouTube and I found that video, I think it’s an hour and 45 minutes or so, of us playing the back nine. Last time I watched that was a long, long time ago, four or five years maybe.

“And during the pandemic, I watched the PGA Championship, also, because of the dramatic finish that we all saw. So I like to go back to those moments. I know you shouldn’t live in the past, but if the past can help you in the present moment, I’ll take it.” 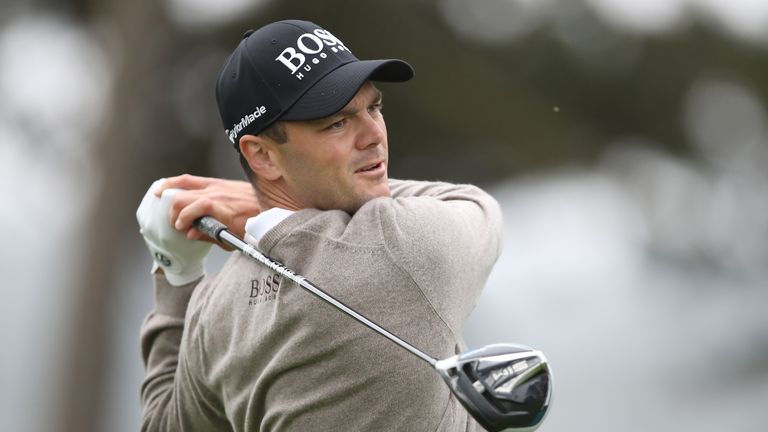 Kaymer no longer has an exemption to play full-time on the PGA Tour, and he was close to dropping out of the world’s top 200 when he missed the halfway cut in the PGA Championship at Bethpage in May last year.

“I just haven’t played well enough, it’s very simple,” he added. “My priorities, they’ve shifted a little bit. I didn’t practice as much as I should have, I didn’t feel as motivated as I maybe should have, also.

Tiger Woods leaving nothing to chance in Presidents Cup preparation