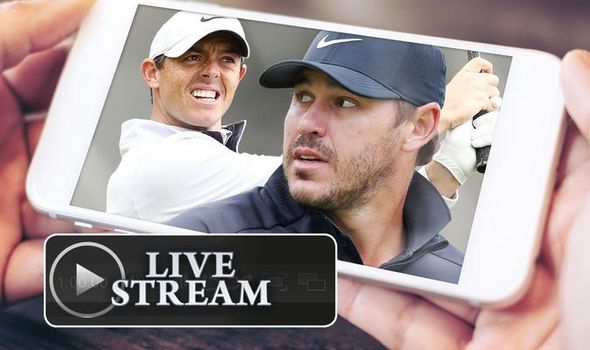 The PGA Championship rolls into San Francisco this week as the first major of the year unfolds at TPG Harding Park. Originally scheduled for May, the tournament was pushed back to August because of the coronavirus pandemic.

The PGA Championship is one of just three majors this year, after the Open Championship decided to cancel its event rather than postpone it.

The pandemic also means there will be no fans present for the first time in the tournament’s 102-year history.

“But it’s still a major championship. It’s still the best players in the world. 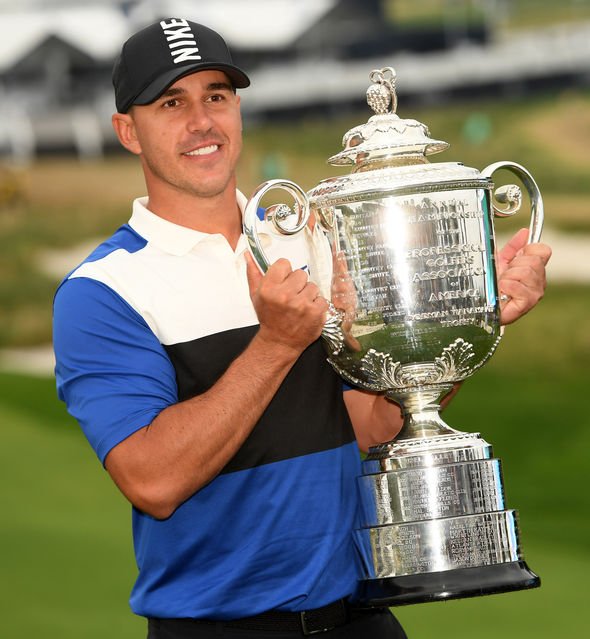 “We all understand that going into it, so there’s going to be plenty of energy from the competitive side.”

Plenty of eyes will be on 44-year-old Woods, who is looking to win his 16th major title and record-breaking 83rd PGA Tour victory.

Elsewhere, Brooks Koepka is looking to become the only player to win the tournament three years in a row since it switched from matchplay to a stroke play event in 1958. 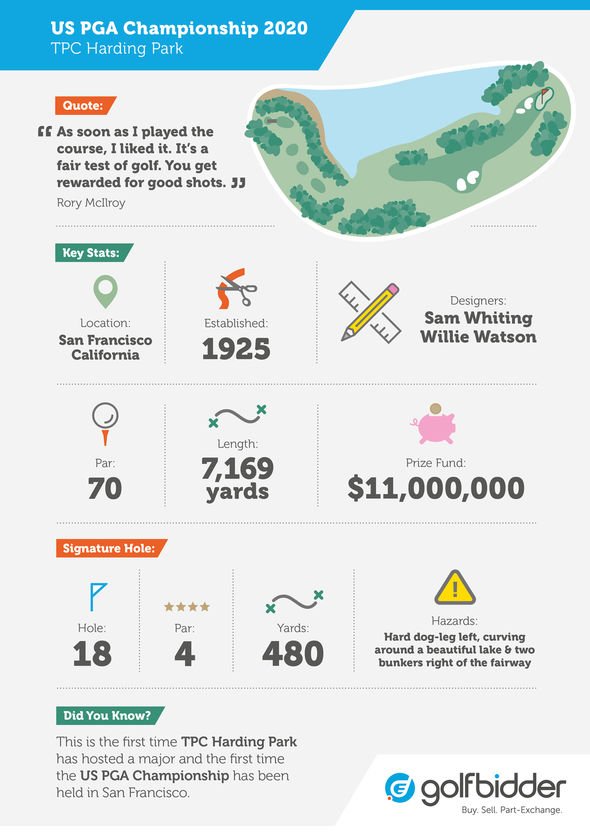 Koepka won back-to-back US Open titles in 2017 and 2018 but fell short of capturing a third when he was beaten to the trophy by Gary Woodland at Pebble Beach in 2019.

“I feel like I know how to handle it and I played pretty well. I just got beat.

How to watch the PGA Championship

There are several ways for fans to enjoy the PGA Championship this year.

Live TV coverage will be shown by Sky Sports Golf throughout the UK from 6pm each day.

Existing customers can live stream the major via the Sky Go app, which is available across a host of devices.

However, there is also a way for those without a subscription to follow the PGA Championship.

Tour Championship tee times: When do McIlroy, Koepka, Thomas play in first round?