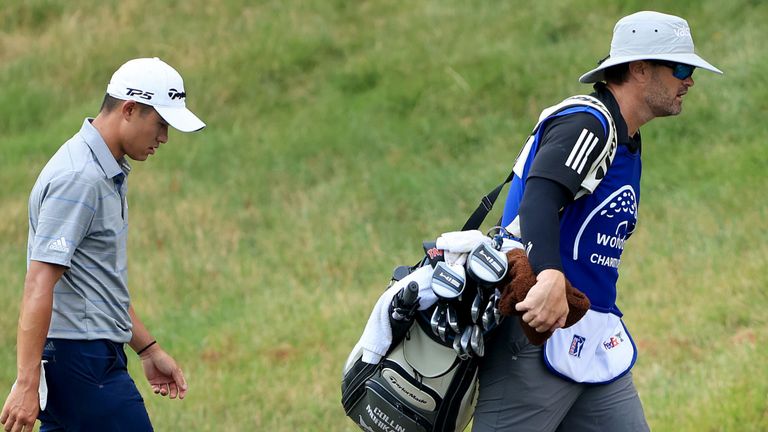 Collin Morikawa has bounced back from the first missed cut of his professional career to top the leaderboard after the opening round of the Workday Charity Open.

Morikawa made the cut in his first 22 PGA Tour events as a professional before an early exit at last week’s Travelers Championship, three short of Tiger Woods’ record, only to respond in impressive fashion at the first of back-to-back events at Muirfield Village.

The 23-year-old mixed six birdies and eagle with a lone bogey to post a seven-under 65 in Ohio and hold a one-shot lead over Canada’s Adam Hadwin, who set the initial target with an opening-round 66. 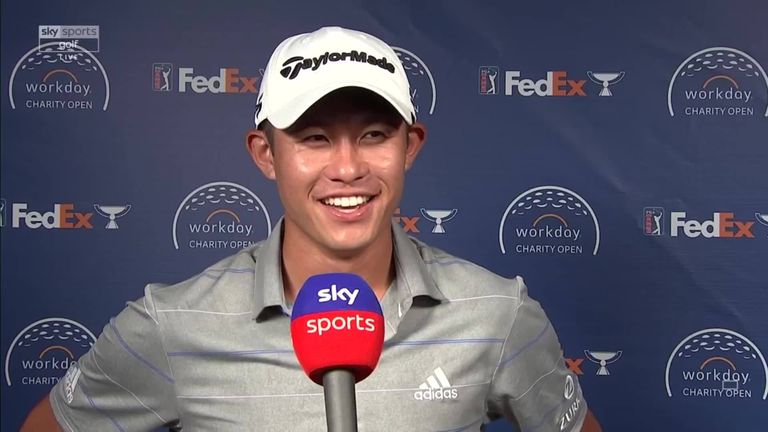 Hideki Matsuyama and Zach Johnson are two strokes off the pace alongside Nick Taylor and Aaron Wise, while Ian Poulter and Graeme McDowell are a further stroke back in the group on four under that also includes Justin Thomas and Patrick Reed.

After missing birdie chances on each of the first three holes and making a two-putt par from distance at the fourth, Morikawa struck a beautiful approach into the par-five fifth to set up a four-foot eagle. 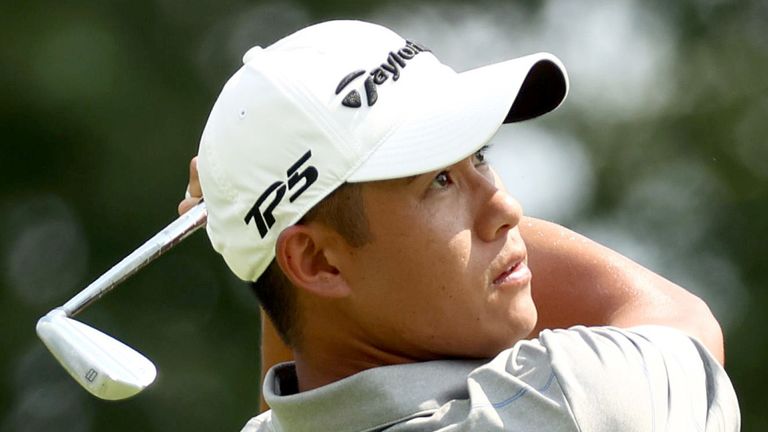 Morikawa rolled in from eight feet at the next and bounced back from failing to take advantage of the par-five seventh by holing back-to-back gains around the turn and adding a 12-footer at the 12th.

A two-putt birdie at the 15th and 25-foot at the par-three next briefly moved Morikawa two clear, with his only bogey coming after he failed to get up and down from a greenside bunker at the last.

Jon Rahm, who can leapfrog Rory McIlroy into world No 1 with a victory, carded an erratic level-par 72, while Phil Mickelson – who reached the turn in 32 – is eight shots adrift after three bogeys and a double-bogey during his closing six holes.