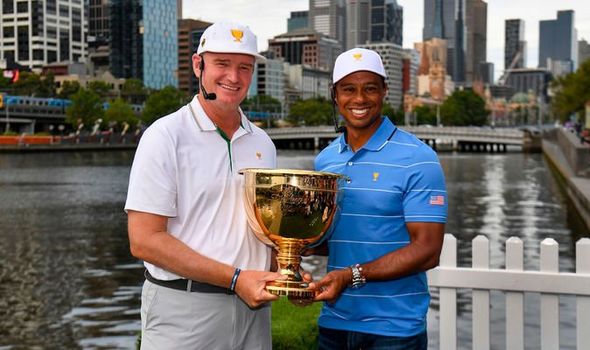 The 2019 Presidents Cup will be the 13th edition of the tournament. The competition returns to the Royal Melbourne Golf Club, which held the 1998 and 2011 editions. Tiger Woods captains the United States team, with Ernie Els captaining the International team.

“Putting things in boxes has always been something I’ve been good at,” said Woods.

“Because when I’m out there playing, I’ve got to get into my little world and take care of that. When I’m off the course, I’ve got a lot of other responsibilities.

“The only difference is [this week] it will be I’m responsible for 11 other guys.

“So that will be a little bit different and I’m going to have to rely on what my guys say and what my vice-captains say and get a feel for what’s going on.” 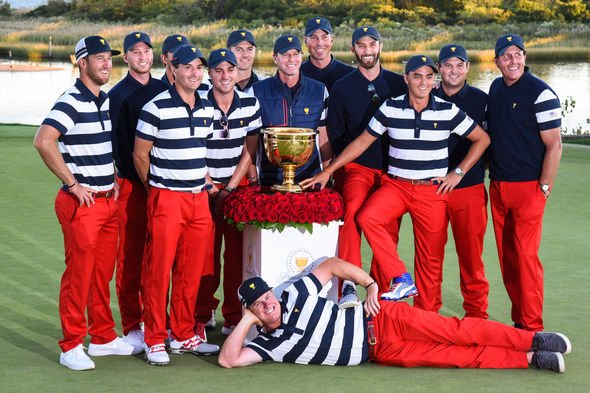 The times listed below are GMT. Melbourne is 11 hours ahead of the UK. 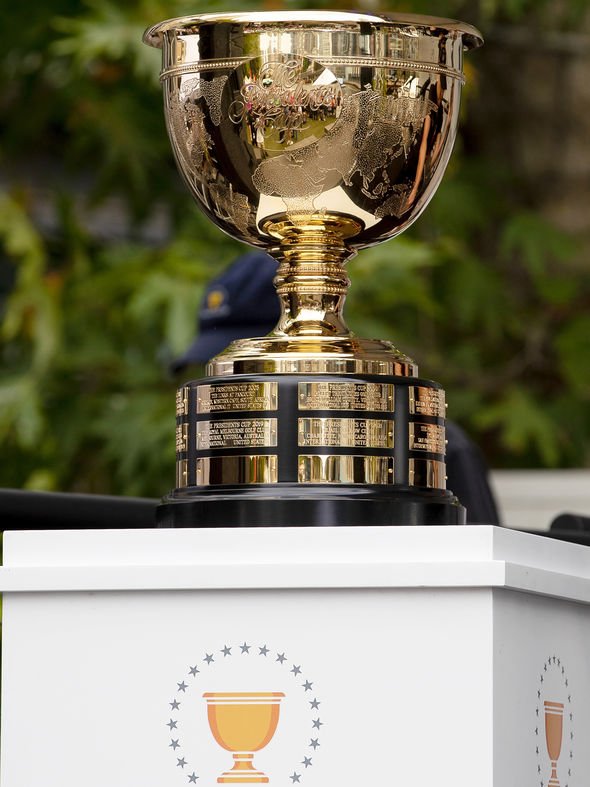 5am: Captain’s Pairings for Round 1 Announced

30 minutes prior to the first tee shot: Trophy Ceremony

[First Round continues into Thursday, December 12] 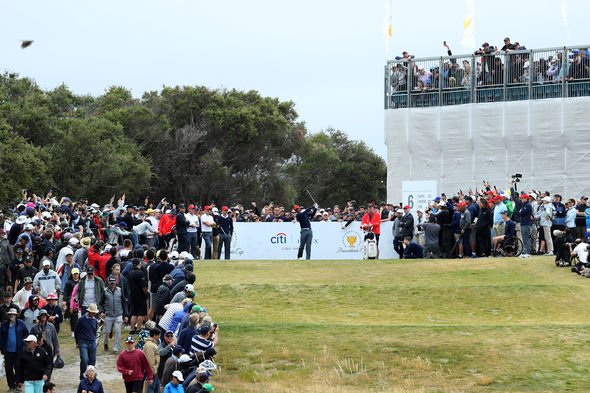 Immediately following play: Captains’ pairings for next round

11pm: Captains’ pairings for next round

1am: Fourth round – Foursomes

[Final round continues into Sunday, December 15]